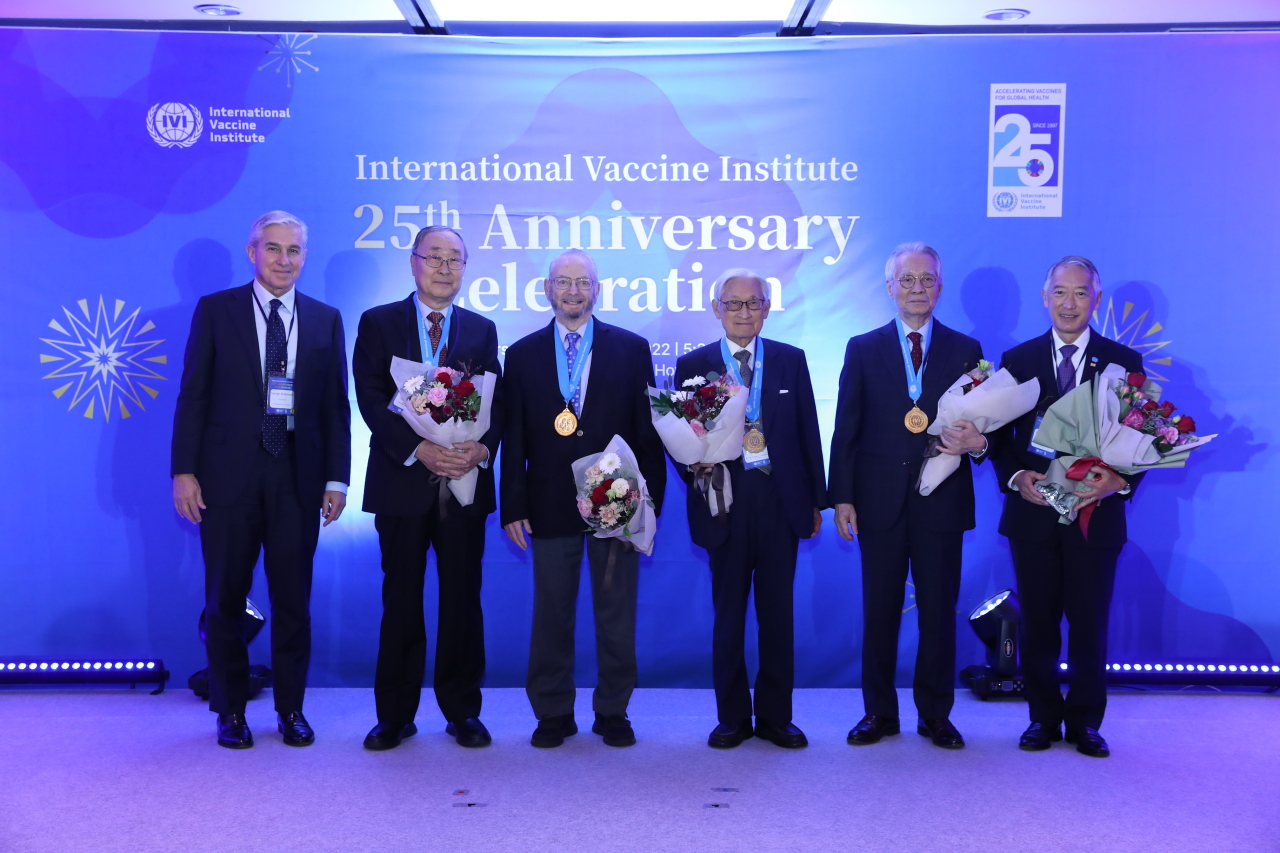 The IVI said the Global Advisory Group of Experts, will be chaired by Dr. Deborah Birx, who was formerly the US special representative for global health diplomacy and the White House COVID-19 response coordinator.

“The IVI is an international organization, a part of the IVI that has been neglected because many of the people here like myself are vaccine developers,” said its chief Dr. Jerome Kim at an event held in Seoul. “And for that reason, we have a global advisory group of experts who will help us with the international organization, diplomatic piece of what IVI could and should be.”

Over the last 25 years the IVI has developed two vaccines, becoming one of the two organizations funded by the Bill and Melinda Gates Foundation to have developed licensed vaccines, he said.

“The vaccines that we develop are not only for use in low- and middle-income countries but that can be manufactured there, and we hope to develop the next generation of vaccines for global health.”

The IVI has not produced its own vaccine for COVID-19, he said, and this was a strategic decision made in early 2020.

“We said we would help any organization that came to us with a vaccine that needed to move vaccines for COVID-19 forward,” he said. “All the vaccines that we‘re testing in phase 3, we will contribute about 1 billion doses to the COVAX facility for global distribution.”

He said that although Korea’s experience with the Middle East respiratory syndrome outbreak left the country better prepared to deal with COVID-19 policywise, vaccines remained the key tools in pandemic preparedness.

“Vaccine preparation is the key to what we do against pandemic and epidemic diseases whose pathogens are on the antimicrobial resistance, high-priority pathogen list,” he said.

“IVI is proud to be engaged with the Korean government making this transition in its vaccine industry and recognizing the power of biotechnology to change lives around the world,” he said.