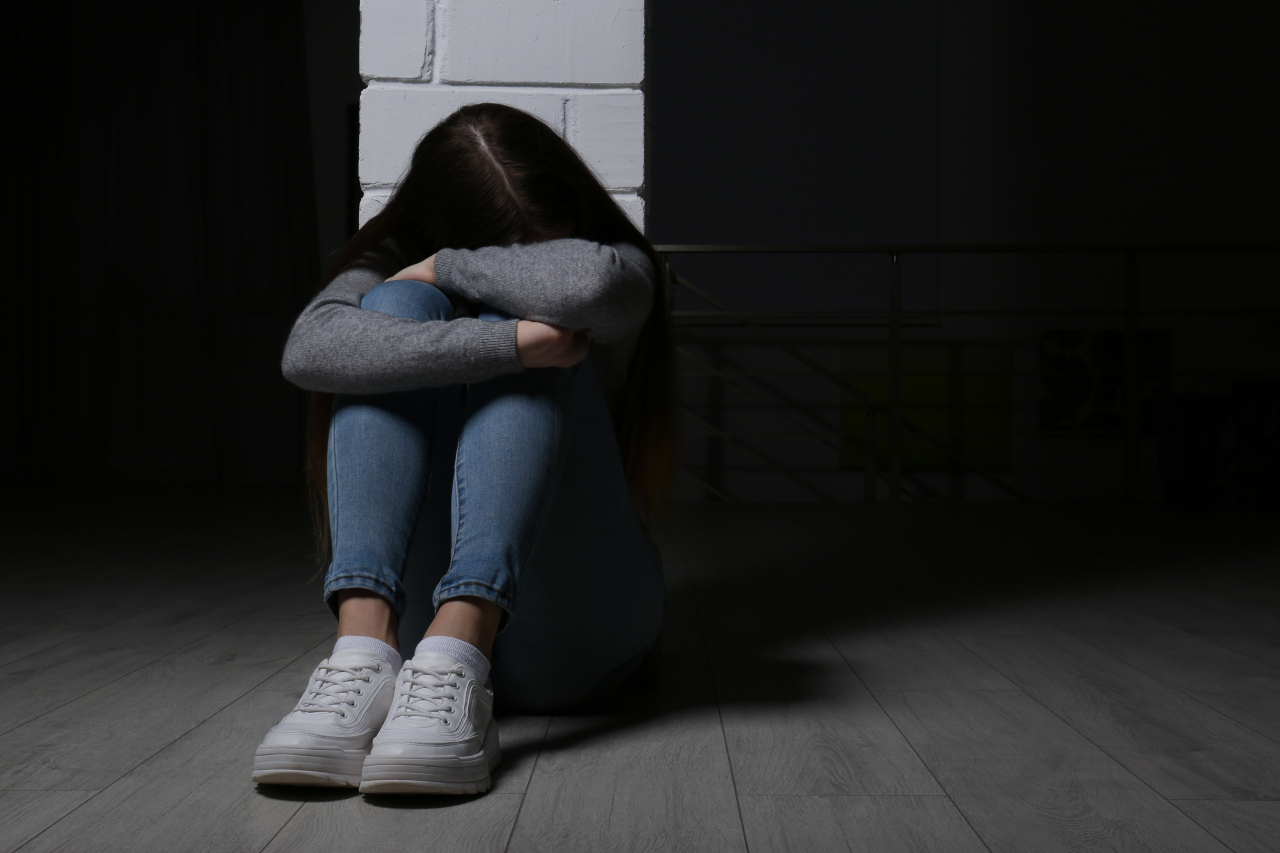 About half of convicted sex offenders against children and the disabled, and the majority of child abusers, have avoided jail terms, data showed Tuesday.

Among 565 child abusers who were sentenced to imprisonment or detention from 2018 to 2021, 381 people, or 67.4 percent, had their sentences suspended, according to data from Rep. Kwon Chil-seung of the Democratic Party of Korea obtained from the Supreme Court and National Police Agency on Tuesday.

The court can suspend sentences of offenders who received imprisonment of less than three years or a fine of less than 5 million won ($3,500) after considering the circumstances of the crime, such as the offender's relationship with the victim. The purpose is to provide an opportunity for self-reflection and rehabilitation, but the risk of recidivism remains considerably high.

This year the Sentencing Commission has strengthened standards and conditions for suspended sentences in sex crimes and child abuse cases. The recommended sentence for child abuse and culpable homicide has been raised to a maximum of 22 years and six months in prison, and a new provision for such crimes also allows judges to hand down a life sentence.

For sex crime offenders, the revised standard recommends jail terms without probation in cases where they have also have committed housebreaking. Also, the defendant's age has been removed as a reason for considering probation.

Despite such measures, critics say that the court is still far too lenient on perpetrators.

"The rate of suspension of sentence still remains high. The court's perception is not keeping up with the public consensus," Kwon said. "Child abuse is likely to occur repeatedly and routinely."

"The court should be more careful and strict in applying the mitigation factors," he said, calling for stricter punishment to prevent similar crimes.

“There are some countermeasures to prevent recidivism after applying probation, but most of them do not hold much efficacy. The Sentencing Commission can recommend heavier punishment, but still probation is up to the courts’ decision,” Lee said. “It is the habitual lenient attitude of judges that should be changed."

Meanwhile, Oh Yoon-sung, a professor of criminology and police administration at Soonchunhyang University, urged caution on criticizing the court. “Characteristics of each case should be considered to determine whether the court’s ruling was fair. We cannot fix the maximum rate of probation and forcefully adjust the cases into it.”