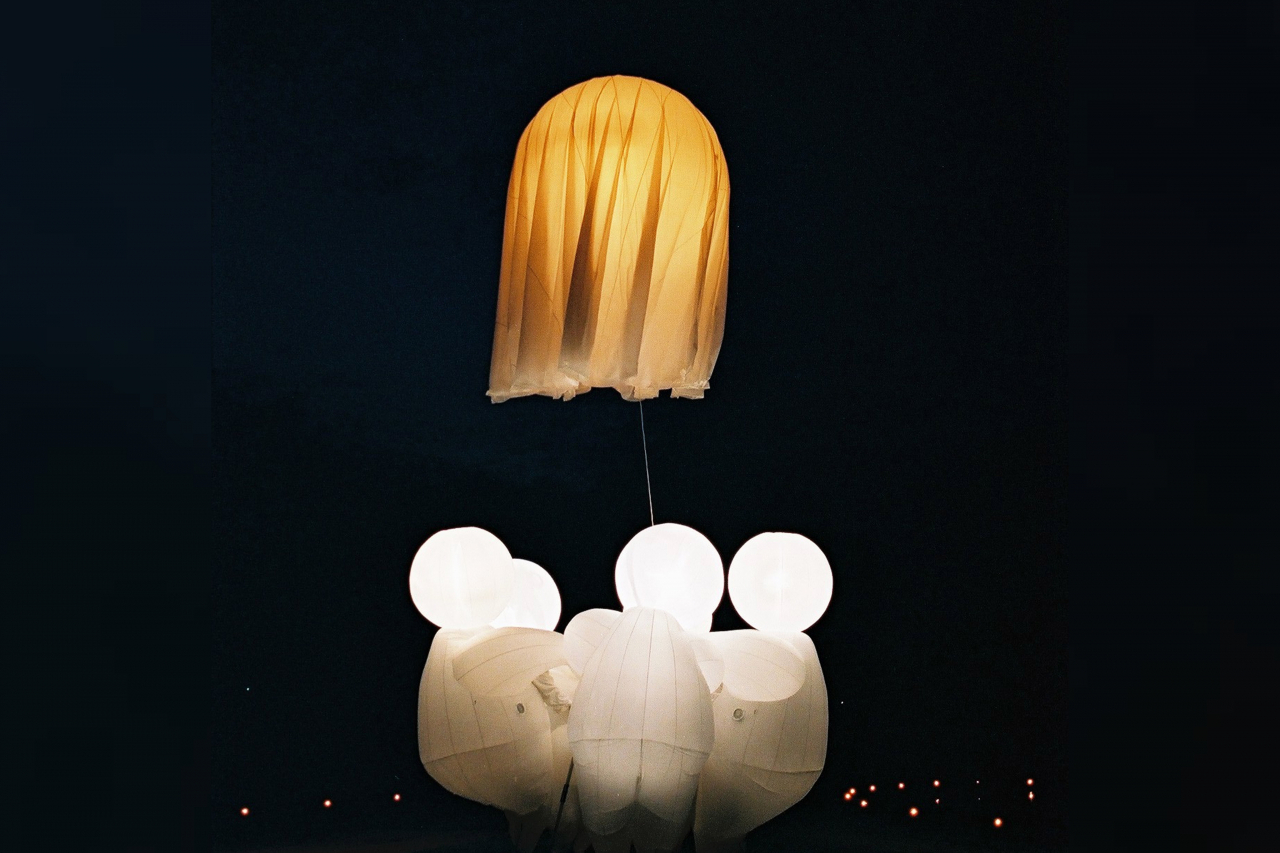 The Seoul Street Arts Festival is scheduled to return to the streets of Seoul this weekend.

The three-day festival will kick off on Friday around the areas of Seoul Plaza in front of Seoul City Hall, the Deoksugung Stonewall Walkway and Mugyo Road in Jung-gu, and Nodeul Island.

A total of 30 different art troupes will perform at the annual festival, under the theme of “Distance Between Us,” aiming to narrow the distance between people with a festival filled with artistic imagination on the streets.

“Herbert’s Dream” by Compagnie des Quidams from France will invite visitors into a magical rite, featuring five characters dressed in white who transform into 4-meter voluminous balloons. The 30-minute show is scheduled to be held at 7 p.m. on Friday and Saturday.

Gropo Puja from Spain will perform “K@osmos” at 8 p.m. on Friday and Saturday. The act performs in the open air filled with synchronized acrobatics and powerful live music.

“Prospero” by Stalker Teatro from Italy incorporates contemporary arts and live performances, inviting visitors as part of the performance. The installation will be set up on Friday, Saturday and Sunday. 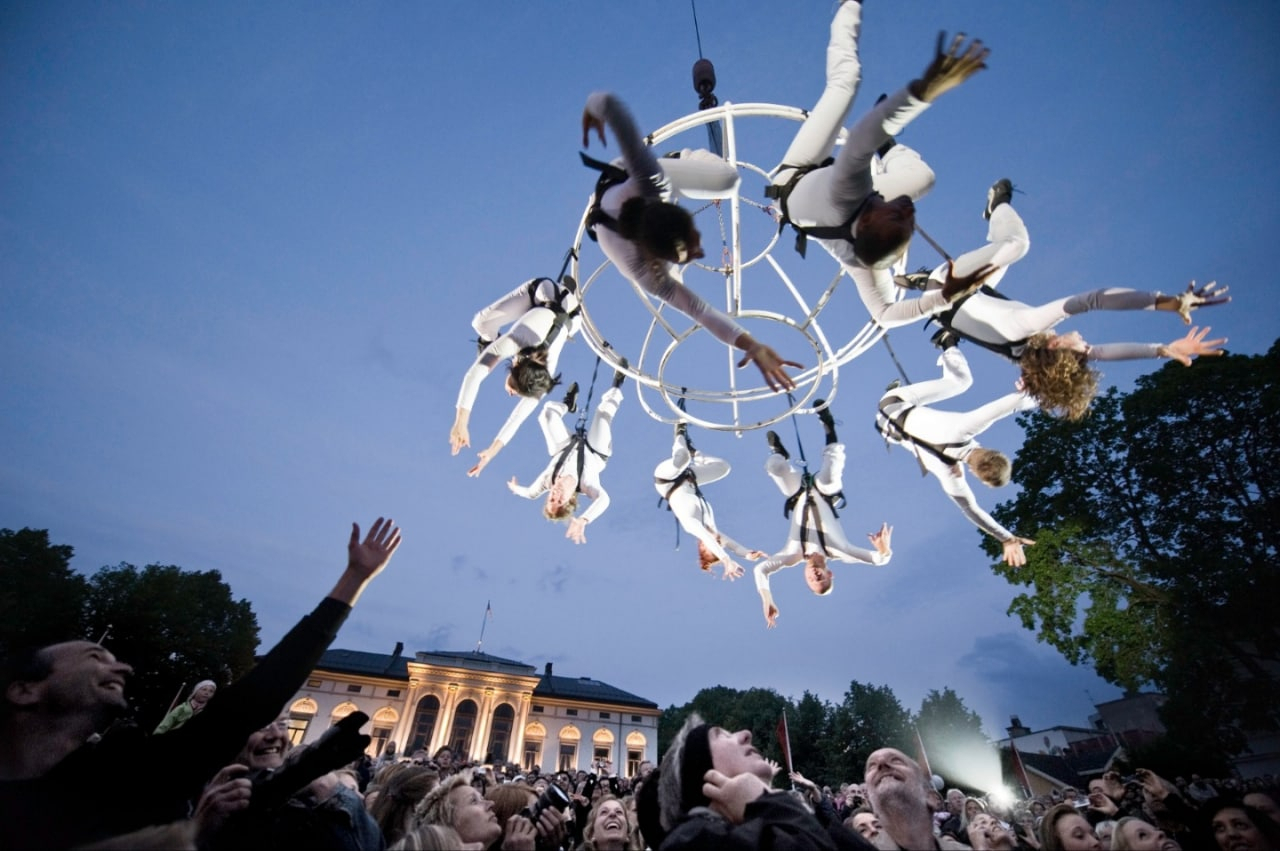 In particular, on Friday and Saturday Korean indie rock band Se So Neon and Korean gugak fusion group Sinnoi will give a joint performance with Gropo Puja, breaking down musical genre boundaries. 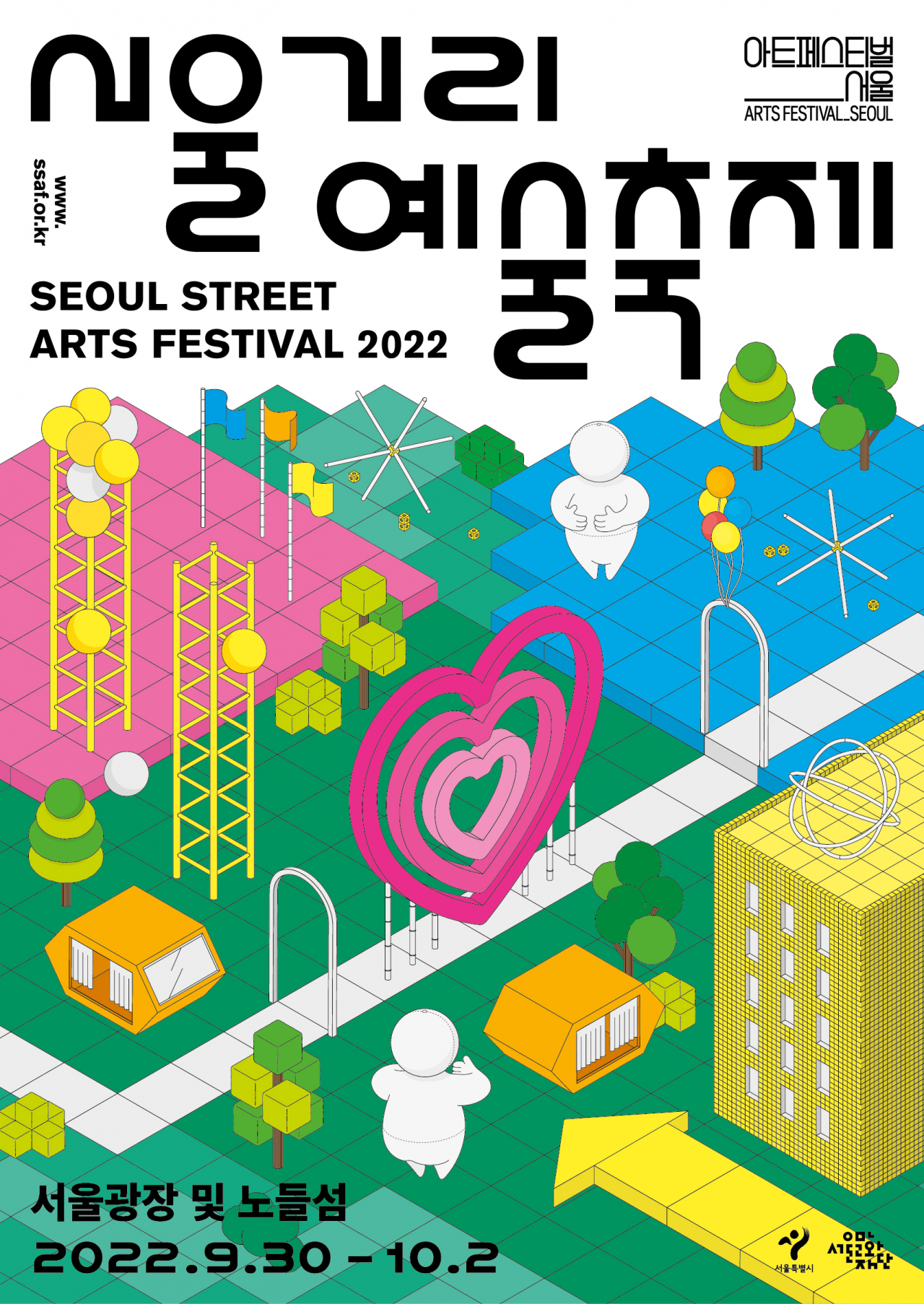 On Nodeul Island, music-related street arts and a circus will fill the uninhabited artificial island located on the Han River. Mozart's opera “The Magic Flute” will be performed in German on an open stage by the Seoul Foundation for Arts and Culture at 7:30 p.m. on Saturday and Sunday.

For a detailed time schedule, visit the official website of the Seoul Street Arts Festival. The festival is organized by the Seoul Foundation for Arts and Culture.

All programs are free, but some performances require advance booking. On-site reception is also available.