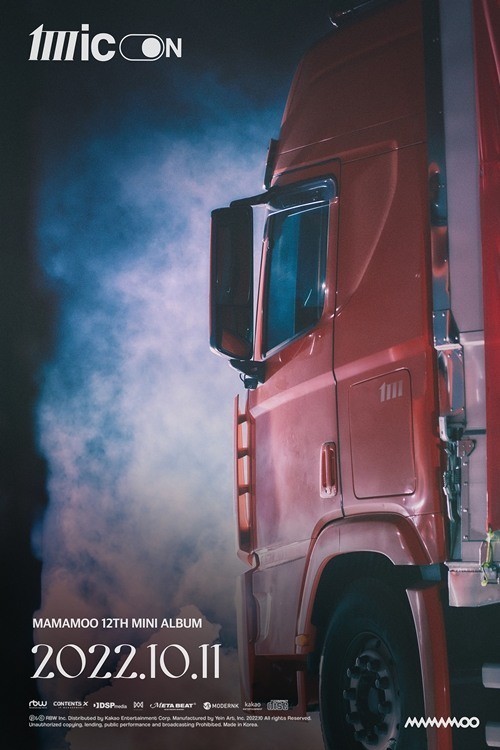 Mamamoo will make a comeback with its 12th EP on Oct. 11, according to agency RBW Entertainment on Tuesday.

The company uploaded a poster for the EP “Mic On,” signaling the group’s first full-group return in about a month. It released the best-of album “I Say Mamamoo: The Best” in September last year to mark its seventh anniversary.

Last month Solar and Moonbyul dropped the single “Better” as the quartet’s first subunit Mamamoo Plus.

The four members have also been busy pursuing their individual careers. Moonbyul is participating in a contest show among K-pop female rappers and was leading the competition in the first two rounds.

Wheein, meanwhile, suffered an eye injury last week. Residual dust from fireworks that went off onstage as she was performing got into her eye and wounded her cornea, her agency the Live Label said.

Wheein signed with the agency in August last year after her contract with RBW Entertainment expired. The rest of the group renewed their contracts with RBW.

Ive surpasses 100m views with ‘After Like’ music video 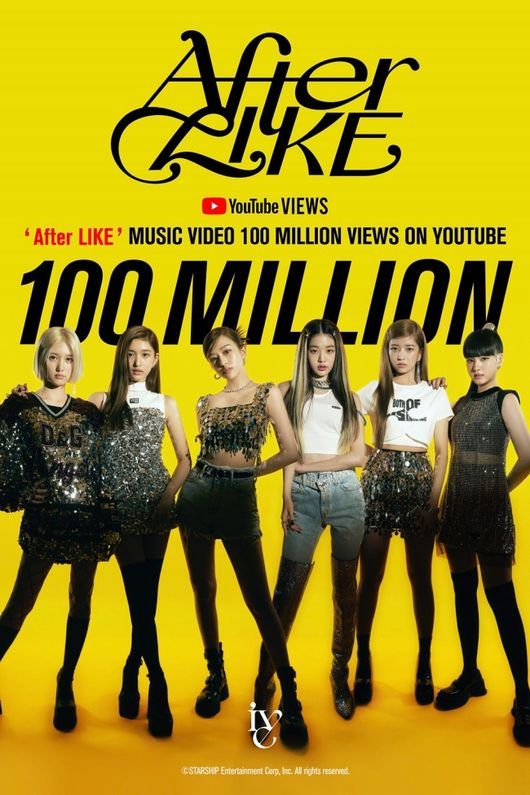 The music video for Ive’s “After Like” has garnered 100 million views on YouTube, agency Starship Entertainment said Tuesday.

“After Like” is the lead track from its third single that came out on Aug. 22. The song not only ranked No. 1 on all major music charts but also earned it 11 trophies from television music chart shows. It was No. 23 on Spotify’s global top 50 chart and No. 46 on Apple Music’s global top 100. The third single sold more than 1.11 million copies.

The video is the rookie group’s third music video to reach the milestone, after “Eleven” and “Love Dive,” its debut song and main track from the second single, respectively.

Separately, Ive will officially debut in Japan on Oct. 19. 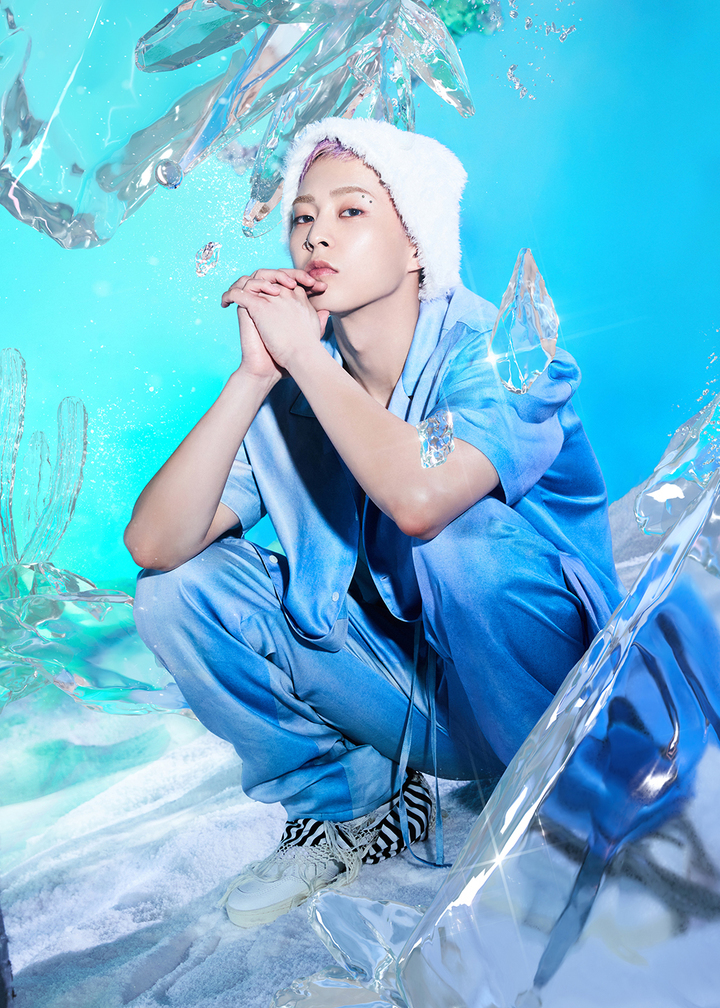 EP “Brand New” rolled out on Monday and swept a number of daily and real-time charts at home and abroad as well.

The EP consists of five tracks including the titular track and “How We Do,” which features Mark of NCT. It is the veteran idol’s first solo album since he debuted as a member of EXO in 2012.

Separately, he was cast as the male lead in drama “Boss Idol Mart” that will start airing next year. He will play an idol who is tasked with running a supermarket after his team disbands unexpectedly. 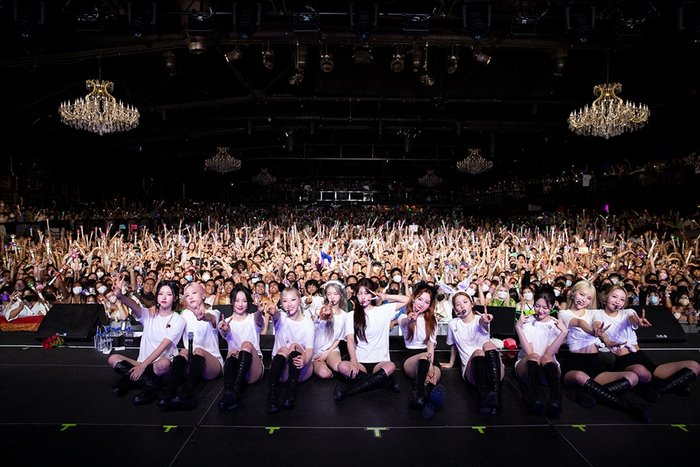 Loona’s first standalone concert in Japan was rescheduled due to delays in obtaining visas for the bandmates, said agency Blockberry Creative on Tuesday.

The girl group was planning to hold the concert "Loona The World" in Tokyo on Oct. 1. Its management firm in Japan, Universal Music Japan, will soon announce the new dates, said the agency, who also apologized for the changes.

The 12-member act wrapped up the North American and European legs of its first international tour earlier this month. The tour brought the group to 13 cities in North America and five cities in Europe. Chuu, however, was absent from the tour due to a conflict of schedule.

On Wednesday, it will drop “Luminous,” its second single in Japan.