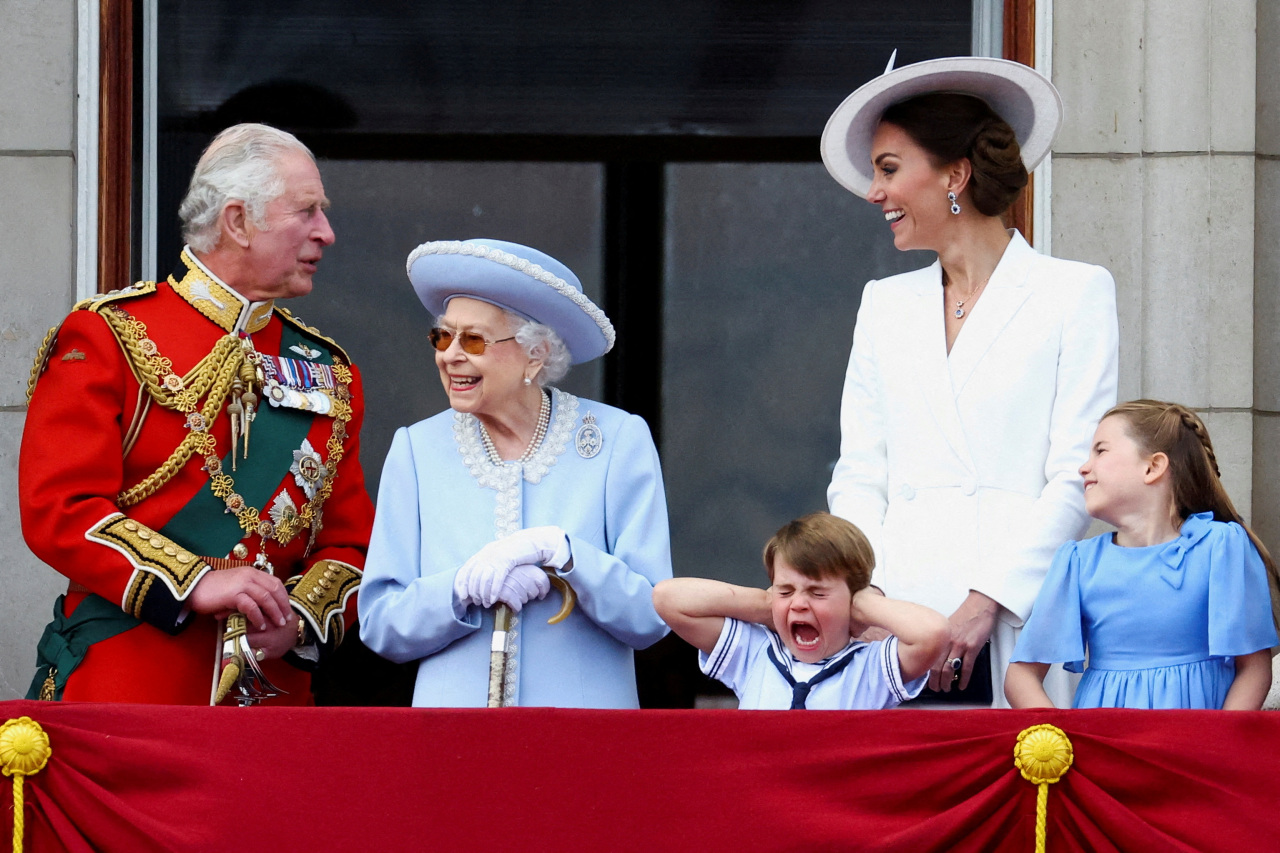 Britain's Queen Elizabeth, Prince Charles and Catherine, Duchess of Cambridge, along with Princess Charlotte and Prince Louis appear on the balcony of Buckingham Palace as part of Trooping the Colour parade during the Queen's Platinum Jubilee celebrations in London, Britain, June 2, 2022. (Reuters-Yonhap)

London -- Buckingham Palace says Queen Elizabeth II is under medical supervision as doctors are “concerned for Her Majesty‘s health.”

The announcement on Thursday comes a day after the 96-year-old monarch canceled a meeting of her Privy Council and was told to rest.

The palace says the queen is “comfortable” and remains at Balmoral Castle in Scotland, where she has spent the summer.

Prime Minister Liz Truss said “the whole country will be deeply concerned by the news from Buckingham Palace this lunchtime.”

“My thoughts -- and the thoughts of people across our United Kingdom -- are with Her Majesty The Queen and her family at this time,” she said on Twitter. (AP)