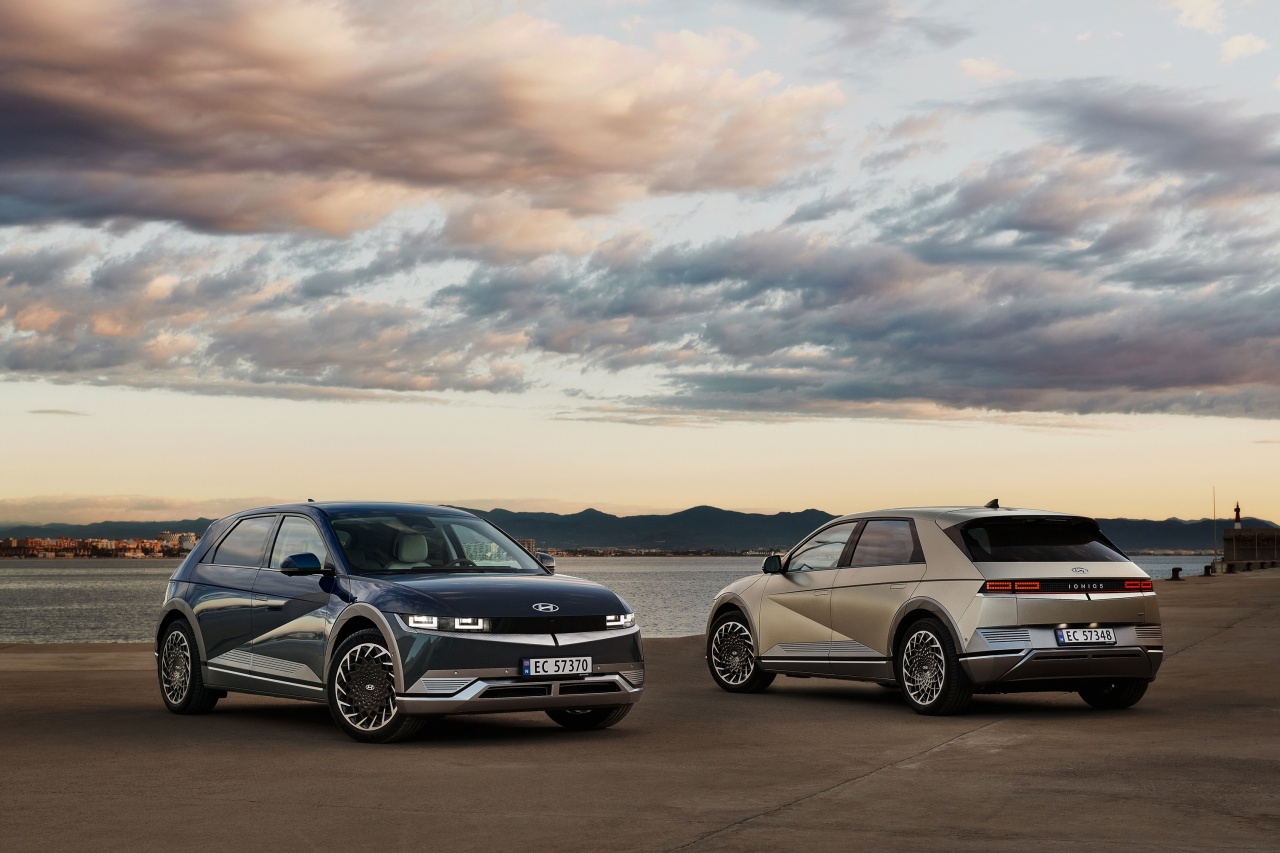 Hyundai Motor‘s all electric Ioniq 5 (Hyundai Motor)
Hyundai Motor Group said Monday it ranked third globally in car sales in the first half of this year -- a first feat for the nation’s largest carmaker.

According to its sales data, Hyundai Motor Co., its luxury Genesis brand and its smaller affiliate Kia Corp. sold a total of 3.299 million vehicles in global markets in the January-June period.

Hyundai’s ranking jumped from No. 5 from a year ago, outpacing Renault-Nissan-Mitsubishi Alliance and Stellantis Group that sold 3.14 million units and 3.019 million units in the first half, respectively.

While its global rivals were hit hard by chip shortages, Hyundai is said to have pulled through the crisis as it was able to secure enough chip supplies.

Genesis sold a total of 25,668 units in the US alone during the first six months, the brand’s best-ever sales in the all-important market.

Its EV models, including Hyundai Ioniq 5 and Kia EV6, performed well. Hyundai became the second-largest EV maker in the US with 27,000 units sold in the January-May period after Tesla, the world’s bestselling EV brand.

Despite its stellar performance, Hyundai’s first-half sales dropped 5.1 percent compared to a year ago, possibly due to supply chain disruptions and weaker consumer demands. Still, the drop was less severe considering its bigger rivals Toyota and Volkswagen saw 6 percent and 14 percent drops in sales during the same period. The Renault-Nissan alliance and GM also suffered 17.3 percent and 18.6 percent on-year losses in sales.