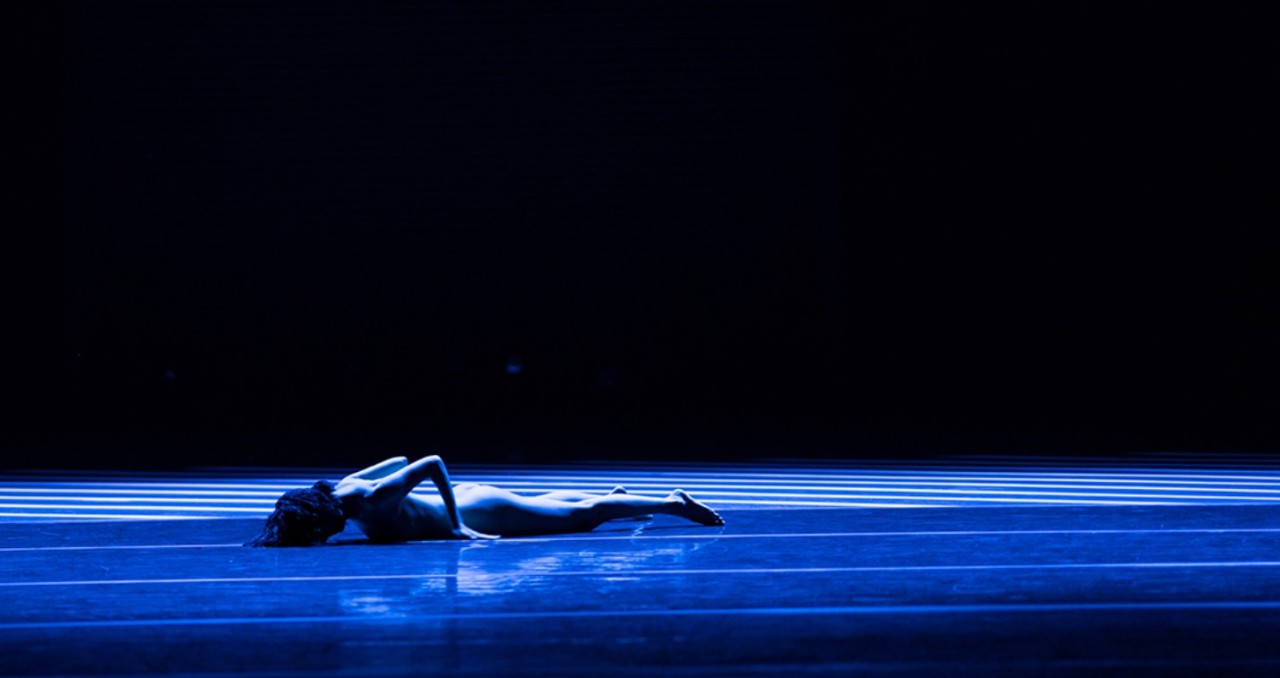 The 25th edition of the Seoul International Dance Festival will feature 34 domestic and overseas dance companies from nine countries from Sept. 14, the organizer said Sunday.

The festival will kick off with “Hauntology” presented by contemporary dance group Art Project Bora. Art Project Bora is part of the “Dance dedicated to dance” project that marks the event’s 25th anniversary.

“The Korean dance scene seemed to be moving away from the essence of dance as if conceptual dance, interdisciplinary and fusion arts were everything,” Lee Jong-ho, the artistic director of the festival said. “Against this backdrop, I hope to revive the essence of the body and dance (at the festival),“ he said.

Other programs for “Dance dedicated to dance” include Shahar Binyamini’s “Evolve,” Human Fields’ “Place to be,” Kim Mi-ae’s “Afterglow.” 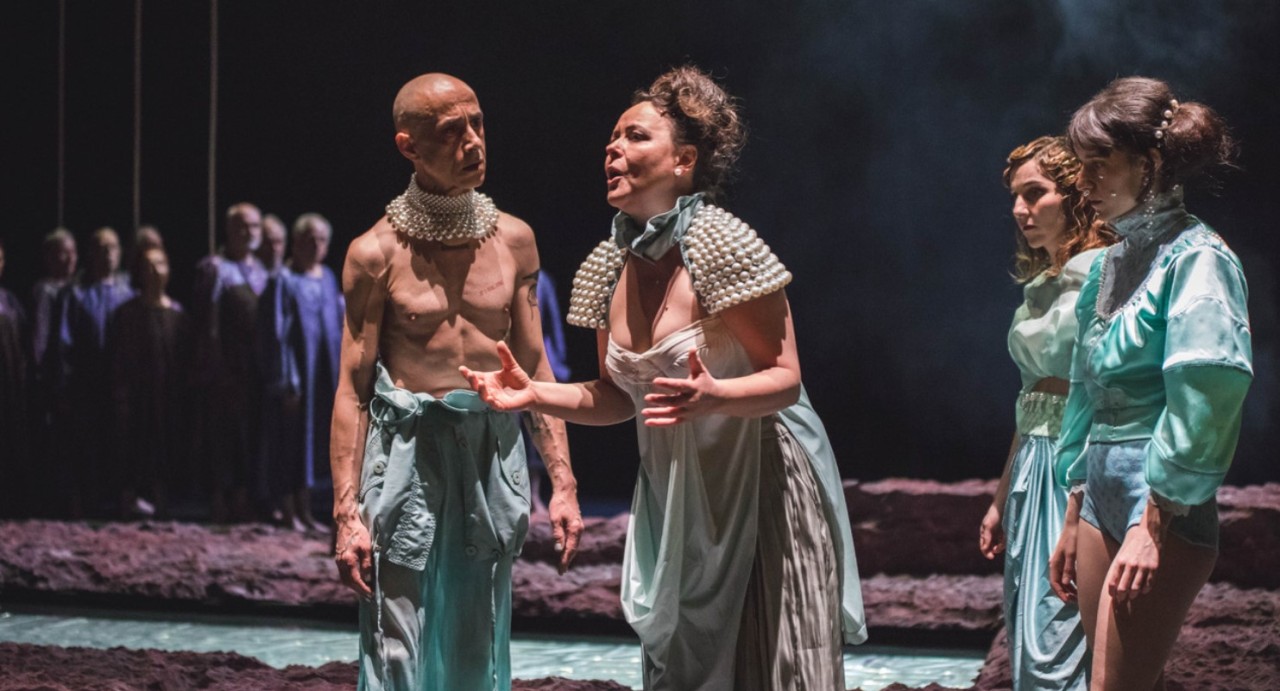 In particular, SIDance will highlight Israeli dance performers to commemorate the 60th anniversary of diplomatic relations between Korea and Israel, in a program called “Israel Focus.” SOL Dance Company, Human Fields and Shahar Binyamini will hit the stage during the festival.

SIDance festival was established in 1998 during the 13th International Dance Council World Congress in Seoul to expand the local dance scene and introduce Korean dancers abroad.