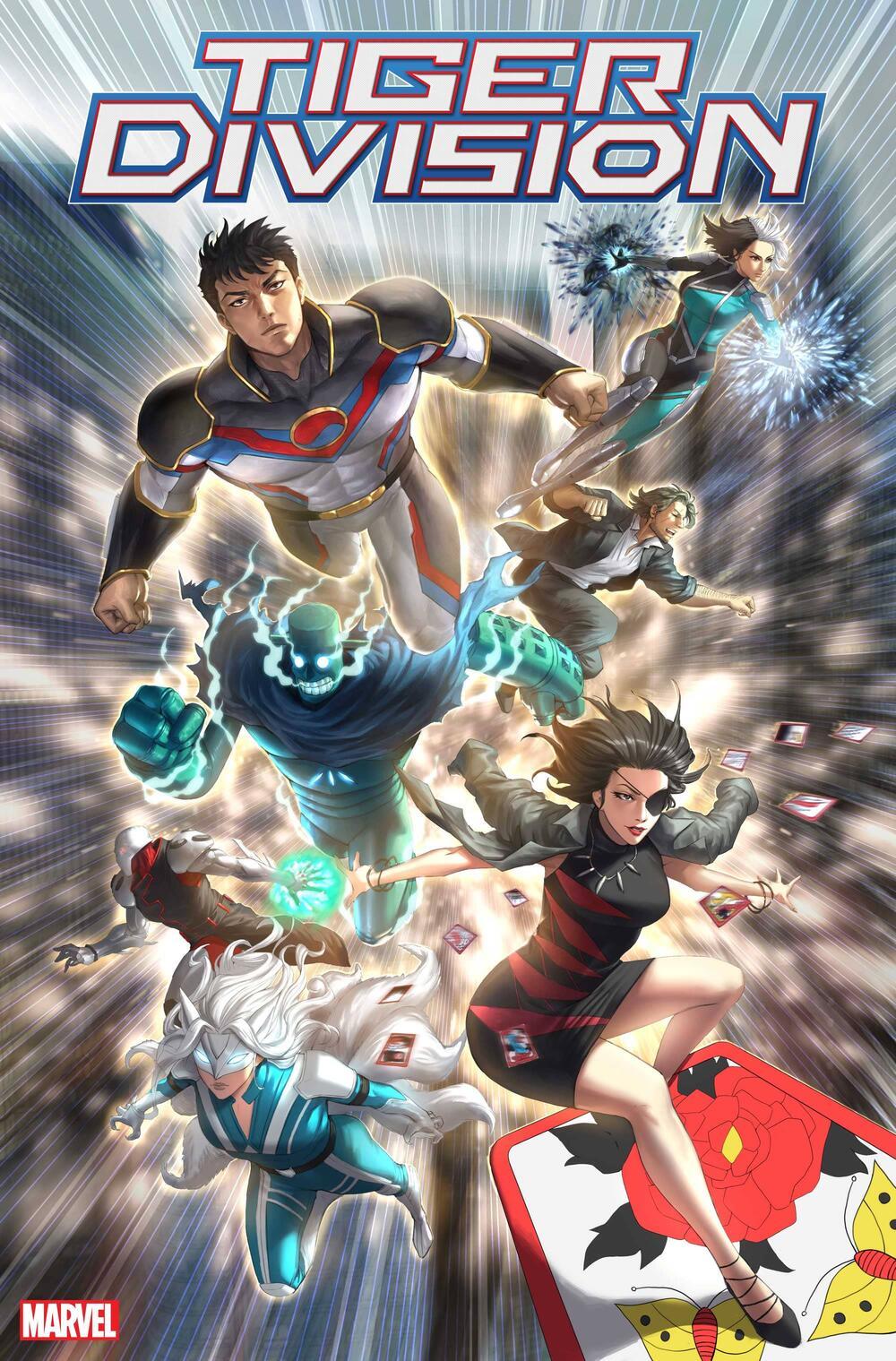 Emily Kim, who created the Korean-American spider hero “Silk,” will lead the story of the defenders of South Korea.

“I’m so excited to be launching ‘Tiger Division’’s first limited series. As a lifelong fan of comics, I never thought I’d get a chance to write for an all-Korean group,” Kim said. “Hopefully it’s not the last, and there will be many more ‘Tiger Division’ stories to come.”

Creees Lee, who was in charge of drawing the Asian superhero cartoon “Marvel’s Voices: Identity,” will be the illustrator.