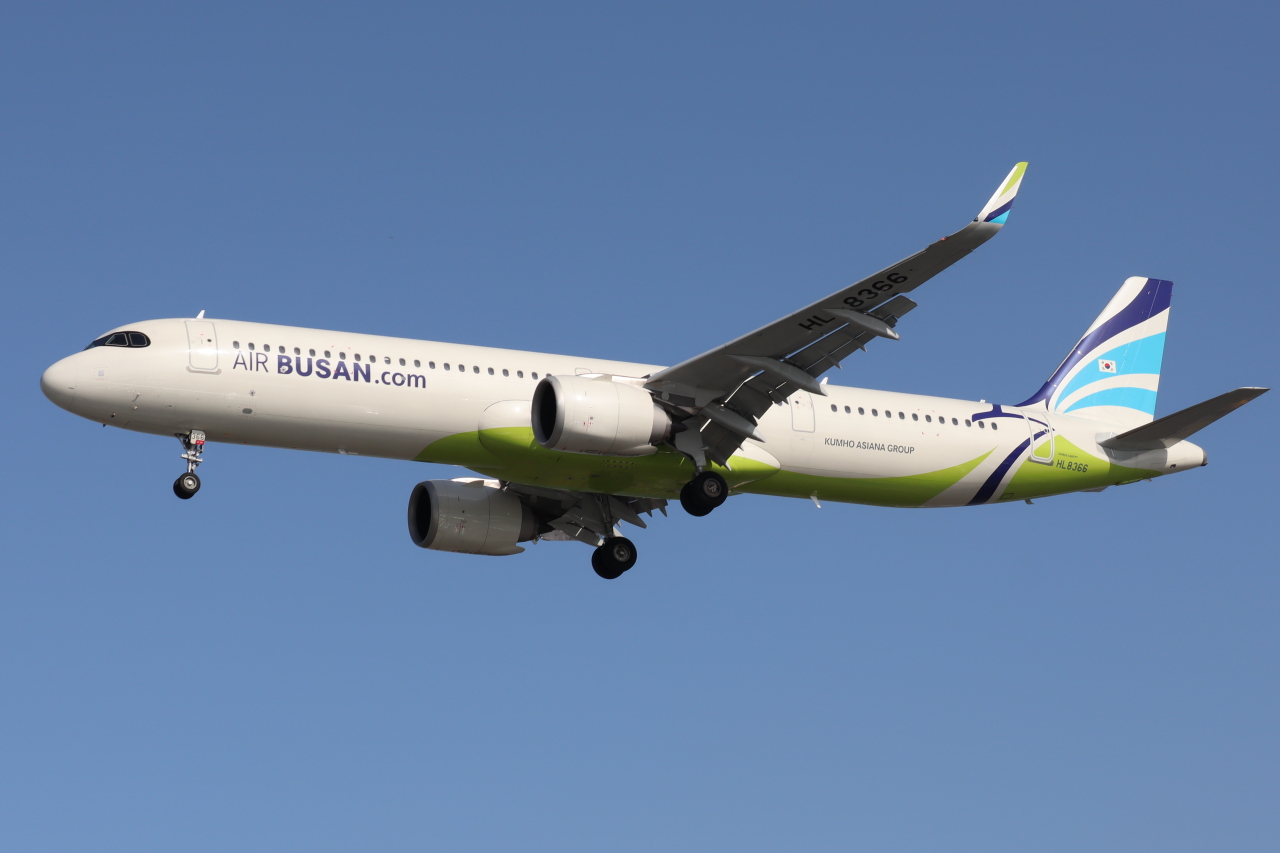 The budget carrier offers a weekly flight every Friday from Incheon to Osaka at 9 a.m. and one return flight departing from Osaka at 12:30 p.m.

Air Busan will be using the 220-seater A321LR aircraft for the one hour and 50-minute-long flight.

Starting from June 26, Air Busan will increase the number of flights to twice a week.

“As the immigration procedure in Japan has eased up and as the two countries are promoting non-visa travels between them to boost tourism, demands for travels to Japan is expected to increase,” said an Air Busan official.

Along with the recovery of travel demand, domestic low-cost carriers are expected to ride out the prolonged coronavirus pandemic and move into a better financial position, according to IBK Investment & Securities.

“Budget carriers such as Jeju Air, Jin Air, and T’way Air are expected to see a turnaround in sales as travel demand is slowly increasing and the demand will continue to grow until the end of next year,” said Chae Yun-seok, an analyst at IBK Investment & Securities.

The analyst expects Jeju Air, Korea’s largest low-cost carrier by number of passengers, to see a 105.6 percent on-year sales increase to 1.6 trillion won ($1.27 billion) next year and a projection of a 149.9 billion won operating profit turnaround in 2023.

Jin Air and T’way Air will also swing back into the black starting from the fourth quarter of this year as their sales of international flights are expected to increase, Chae added.