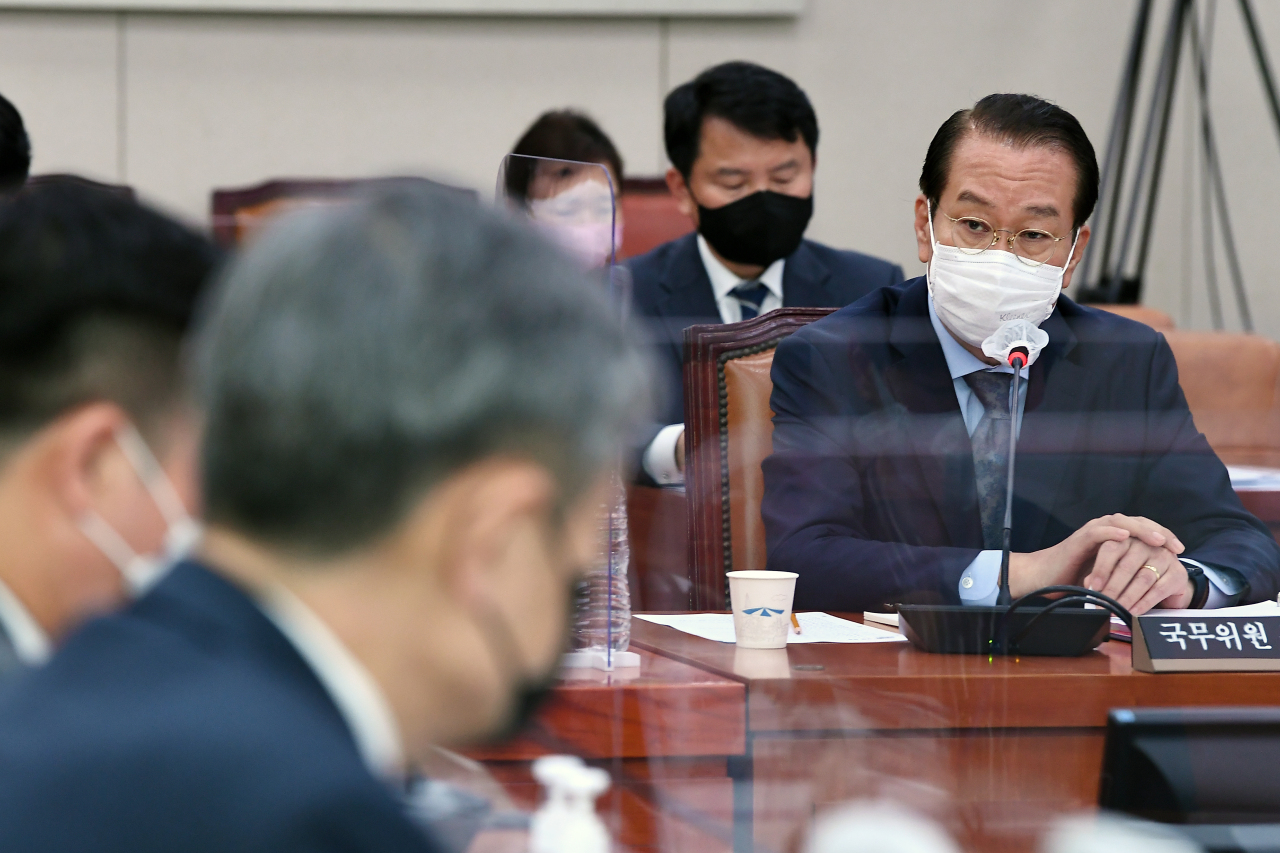 Yoon went ahead with the appointment of Park Bo-gyoon as culture minister and Won Hee-ryong as land minister though parliament failed to adopt hearing reports for them due to objection from the opposition Democratic Party.

With the latest appointments, Yoon has filled the top posts for 14 out of 18 ministries.

The DP, which holds a majority in the 300-seat National Assembly, refused to endorse Prime Minister nominee Han Duck-soo and four other ministers, citing ethical lapses and other irregularities.

In South Korea, all ministers are subject to a parliamentary confirmation process, but only the prime minister's appointment requires parliamentary approval. (Yonhap)