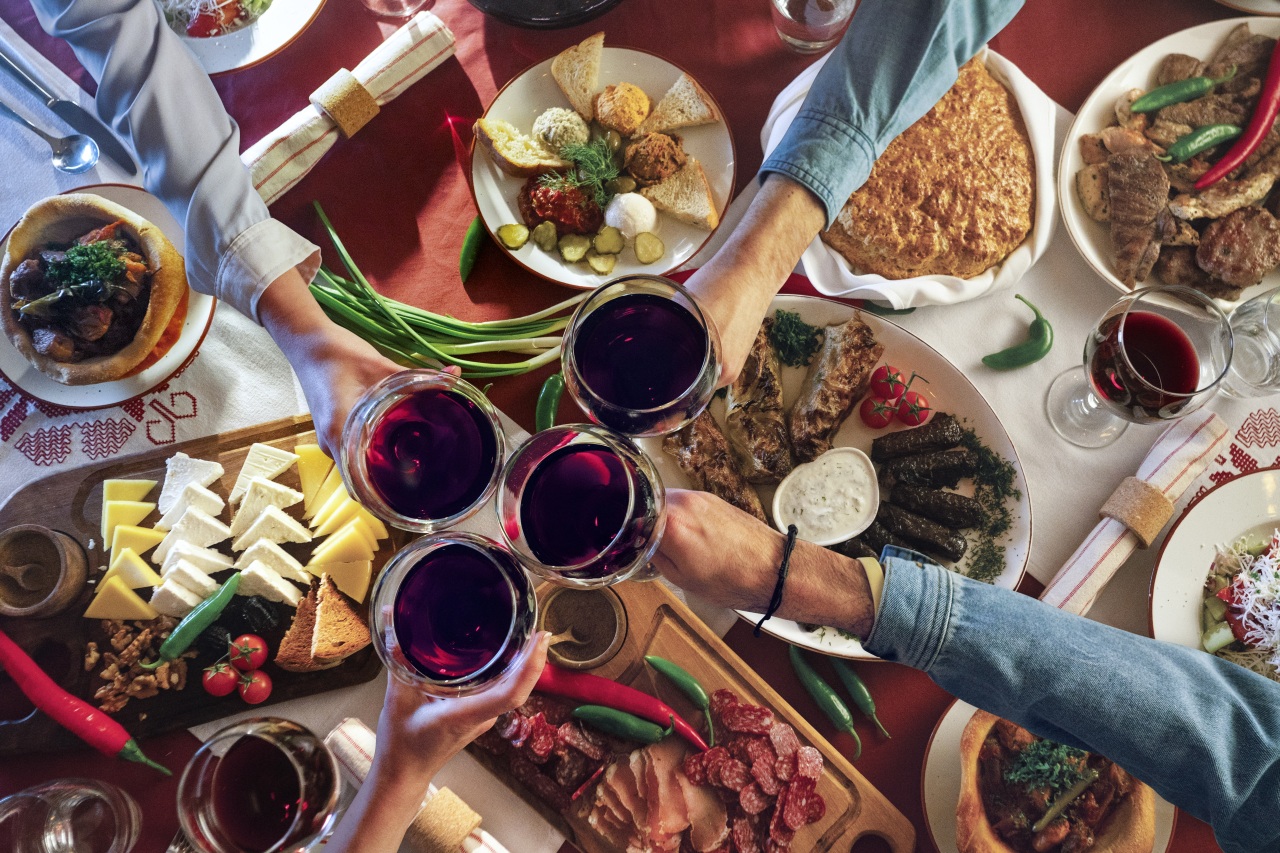 (Bulgarian Embassy in Seoul)
Bulgaria has long been known for hearty traditional comfort food. But springing up around its classic cuisine is a new wave of culinary innovations thanks to exciting new chefs, eclectic restaurants and hip independent food producers serving up organic local produce with a contemporary flair.

“In the last five or six years, Bulgarian food has been taken to a different level,” says Milen Zlatev, executive chef at Biorest restaurant in Sofia, Bulgaria. “I like to take something from the past, but present it with modern techniques to make it different, to add something of myself.”

Zlatev has worked at some of the world’s best restaurants, including Clos Maggiore in London, and served as chef instructor at Sofia’s HRC Culinary Academy. Students at the prestigious culinary arts school spend semesters at fine-dining restaurants in Europe and the United States. But they also work at Talents, a restaurant completely staffed by cooking school students.

“It’s exciting,” says Zlatev. “They are learning how to run a restaurant. Here at the academy we teach our students basic French techniques so they can develop their skills and knowledge, but also typical Bulgarian dishes.” 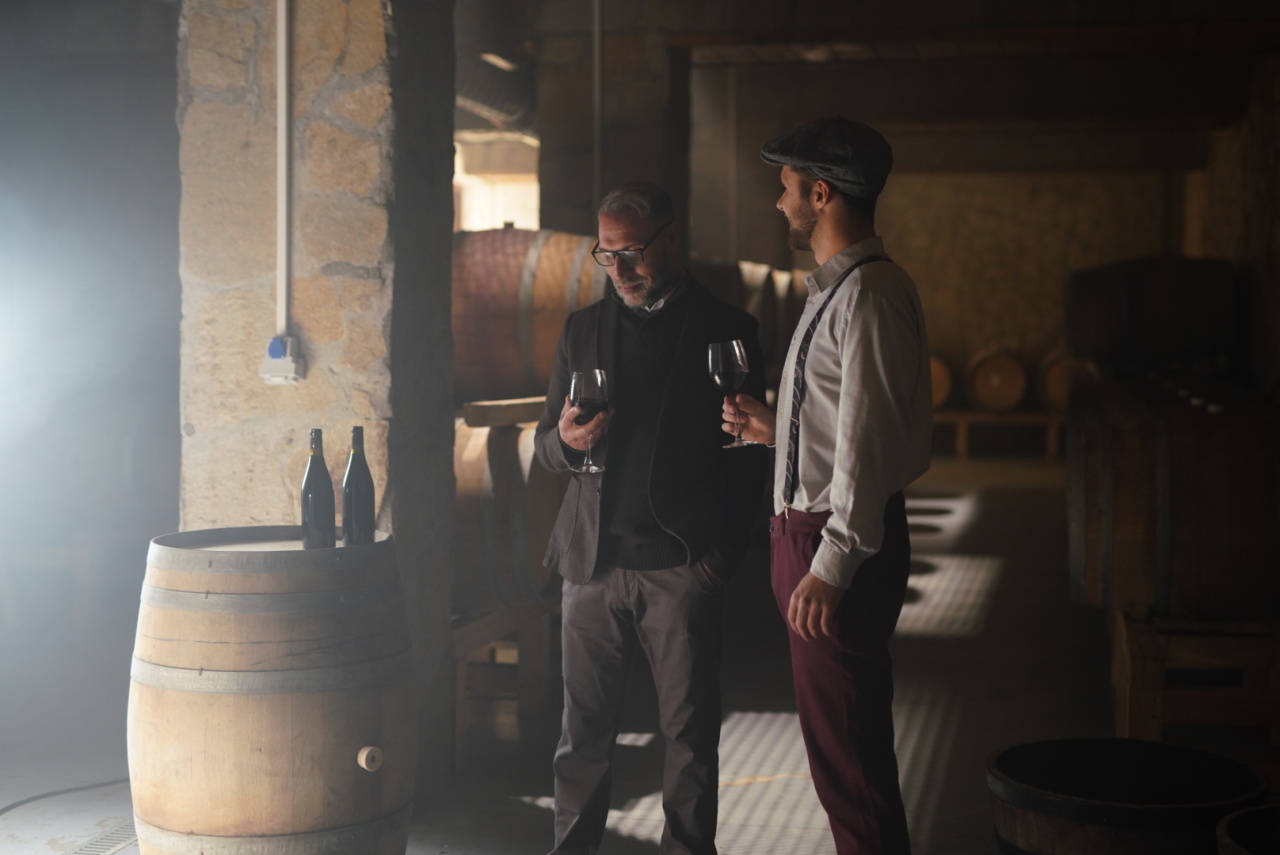 (Bulgarian Embassy in Seoul)
The focus is on classic Bulgarian food with a modern twist. The menu might include cauliflower cream soup with piperade and smoked chorizo, seabass with spring vegetables and nettle espuma, or duck breast sous-vide with celery root confit and celery cream.

Pastry is Zlatev’s passion. At the academy he taught pastry workshops, chocolate sculptures and sugar art. In 2018, the school took part in an international gastronomy festival’s culinary competition called “Cook and Serve 2018” in North Macedonia. One of their dishes was a modern take on the traditional Bulgarian cold cucumber and yogurt summer soup called “Tarator.” They won first place.

This idea of embracing contemporary food trends to build on Bulgarian tradition is reflected in a host of Sofia’s top restaurants.

Kosmos (also known as Kocmoc) is a contemporary Bulgarian restaurant and one of the best in Sofia, according to Zlatev. There’s traditional fare on the menu, presented innovatively. Think spicy beef tongue with foie gras mousse, pickled sprouts, harissa and herb mustard, or a “gin and tonic” pudding with lemongrass, cucumber, tonic sorbet and gin jelly.

Also taking Sofia by storm with a menu that pays homage to the slow food movement is Made in Home. This modern eatery emphasizes locally sourced food, but with international influences and a focus on vegetarian and vegan dishes. On the menu: roasted yams with chili, grape and spring onion, quinoa pilaf with cranberries, Black Sea mussels and green tea tart. 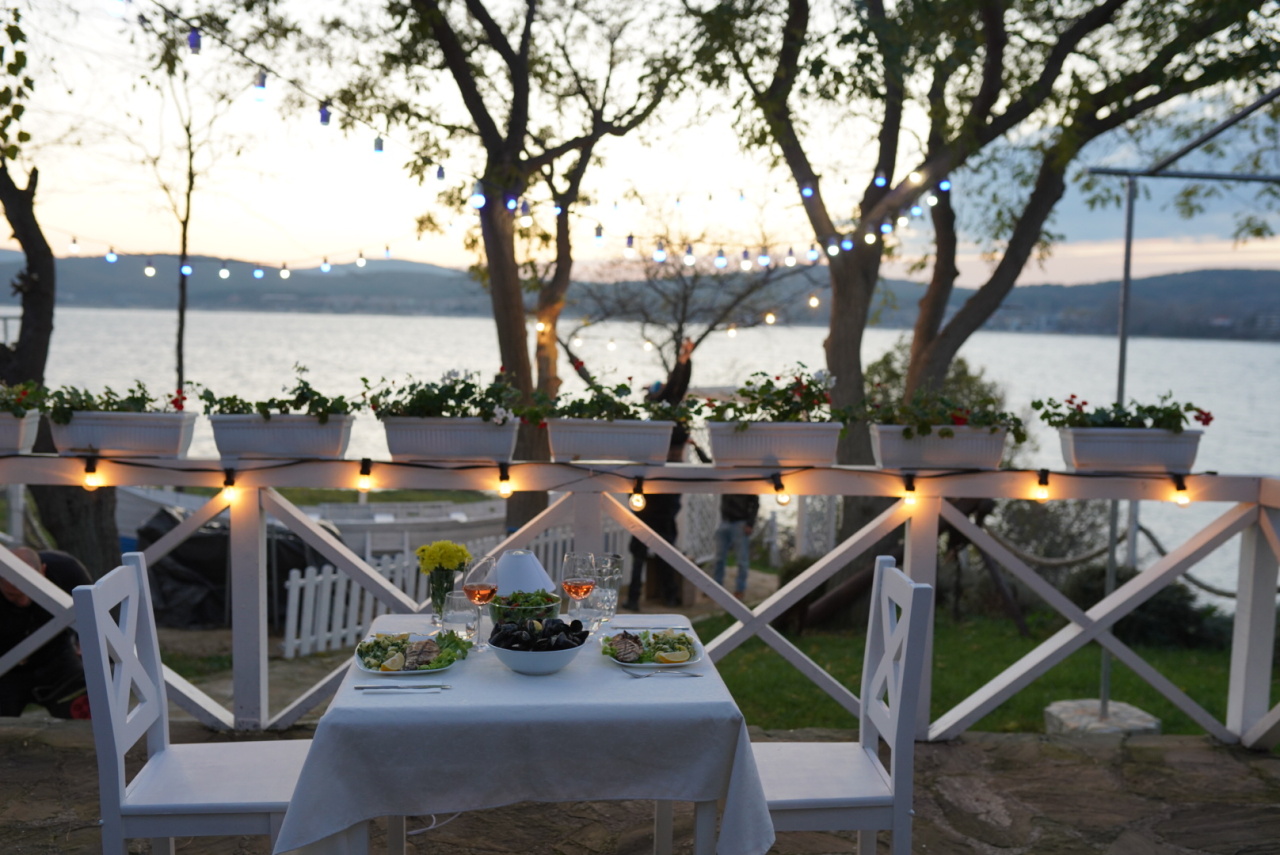 (Bulgarian Embassy in Seoul)
Andre Tokev is regarded as one of the top chefs in Bulgaria. He’s a master chef in the literal sense, as well as being a judge on the Bulgarian version of the reality TV cooking competition. At his restaurant Moments, Andre Tokev has created an eclectic fine dining menu that features ingredients like locally sourced pickled fish, forest mushrooms, a white chocolate and Amarula mousse, and a chocolate cake with pumpkin ice cream and yuzu tofu.

Meanwhile, MoMa sticks with tradition, serving up typical Bulgarian salads, barbecued meats and stews. This is where to get the dishes you might typically expect from Bulgaria: slow-baked rabbit leg and stewed lamb knuckle. But MoMa does it in a creative way -- you can order a local dish served in a bowl made of bread -- and with a cool modern interior.

Microbreweries and craft beer shops are opening their doors around the country. Glarus, Ailyak Beer and Divo Pivo are just a few. If you can’t pick, sample a selection of Bulgarian craft beers at Nosferatu Craft Beer Shop or Kanaal in Sofia.

If you’re looking for straight-up traditional Bulgarian food on your next trip, Milen Zlatev says you should try a shopska salad. “That’s our most famous dish,” he says. “It’s a salad made from cucumbers, tomatoes and white Bulgarian brined cheese. It’s totally different from other cheeses because the structure is more sour and salty. I grew up with that cheese and shopska salad.” And, of course, there’s Bulgarian yogurt. Yogurt is a component in a host of traditional Bulgarian dishes. It’s inextricably linked with Bulgarian history and culture, and something you must try when you’re in the area.

Some local dishes and ingredients can only be found in tiny areas of the country, where villages have preserved the old traditions. In some cases, regional delicacies that were on the brink of extinction are being rediscovered by independent food producers and the slow food movement.

In the Rhodope Mountains, you need to try patatnik, a typical Bulgarian potato and cheese dish. Have it with cheverme, which is lamb roasted over a fire.

In the village of Tcherni Vit, make sure you try green cheese -- if you can hunt it down. It is similar to brie or camembert -- but with a green crust. Green cheese is either a new cheese, or the rediscovery of a very old one, depending on who you ask. It’s made by a small independent producer and is “a soft cheese with a soft texture and a dark green edible mold outside,” according to Zlatev. “It’s quite delicious actually. I love that cheese.”

South of the Balkan Mountains is the Rose Valley, an area famous for producing rose oil – of which Bulgaria is one of the world’s biggest exporters. The picking season is between May and June, and there’s even a Rose Festival each year. And apart from the beauty product and Instagram opportunities, Bulgarian chefs are using rose oil in modern Bulgarian cuisine. “These roses are unique, with their own aroma and personality,” says Zlatev. He uses Bulgarian rose oil in desserts such as ice cream, where he uses it as rose water, and in marmalade.

When in Bulgaria, it’s crucial that you sample some traditional street food. You might try pumpkin baked with honey and nuts. Kebapche is a classic mincemeat and herb kebab. Banitsa is a savory breakfast pastry filled with yogurt, eggs and white cheese. Skara, which is Bulgarian for grilled meats, takes the form of meatballs and sausages. Ask for meshana skara for a mixed grill. Wash it all down with ayran, a cool, savory yogurt drink.

If you’re looking for something stronger, Bulgaria’s Thracian Valley is one of the oldest wine regions in the world. It’s thought that wine was made here thousands of years ago by the cult of Dionysus, the Greek god of wine.

In Plovdiv in the Thracian lowlands, you can find Enotheca Bendida, where you can taste regional wines paired with four- and five-course tasting menus. The nearby village of Brestovitsa is home to a host of winemakers, including the Bendida and Brestovitsa wineries. The Thracian Valley is particularly known for red grape varieties, including the local Mavrud. This deep red, ancient wine variety is grown in a small region just north of the Rhodope Mountains.

Alternatively, head to the Valley of Roses for Red Misket (which, despite the name, is a dry white wine), or to the Melnik region in the southwest. The fertile hills and valleys between the Danube and the Stara Planina Balkan mountain range are famous for their wines, and the Northern Danube Plain is particularly renowned for the vivid ruby Gamza grape.

(Bulgarian Embassy in Seoul)
This article was contributed by the Embassy of Bulgaria in Seoul with a congratulatory foreword to The Korea Herald’s readers by the Ambassador of Bulgaria to South Korea Petko Dragano on the anniversary of the establishment of diplomatic relations between Bulgaria and South Korea. The article was first published as a commercial feature on bbc.com, and was created by BBC Story Works, Global News’ commercial content division, on behalf of Bulgaria Tourism.”The embassy shared this article to describe modern Bulgarian food trends that are taking the culinary world by storm. --Ed.