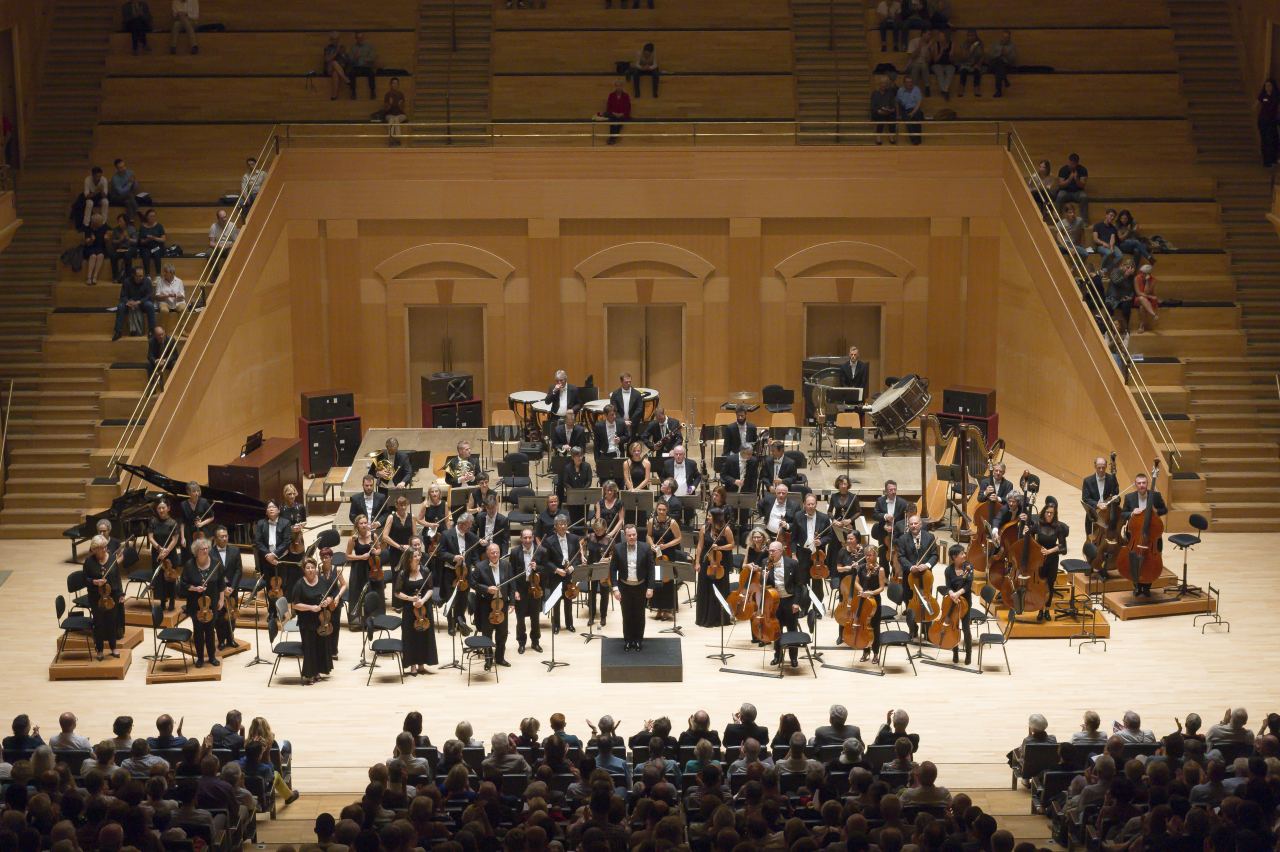 “It took a long process of nearly three years for (Metz) orchestra to tour Korea because of the COVID-19 crisis. It is really an honor and joy to see this tour coming to conclusion,” Orchestre National de Metz’s music and artistic director David Reiland said during a Zoom interview with a group of Korean reporters on Friday.

“When the orchestra visited Korea in 2016, musicians kept a very strong memory of a warm welcome of Korean people. They were overwhelmed and I was very surprised. I’d like to fulfill (the audience’s) expectation again with the (concert’s) program -- (music composed by) Louis-Hector Berlioz and Camille Saint-Saens,” he said. 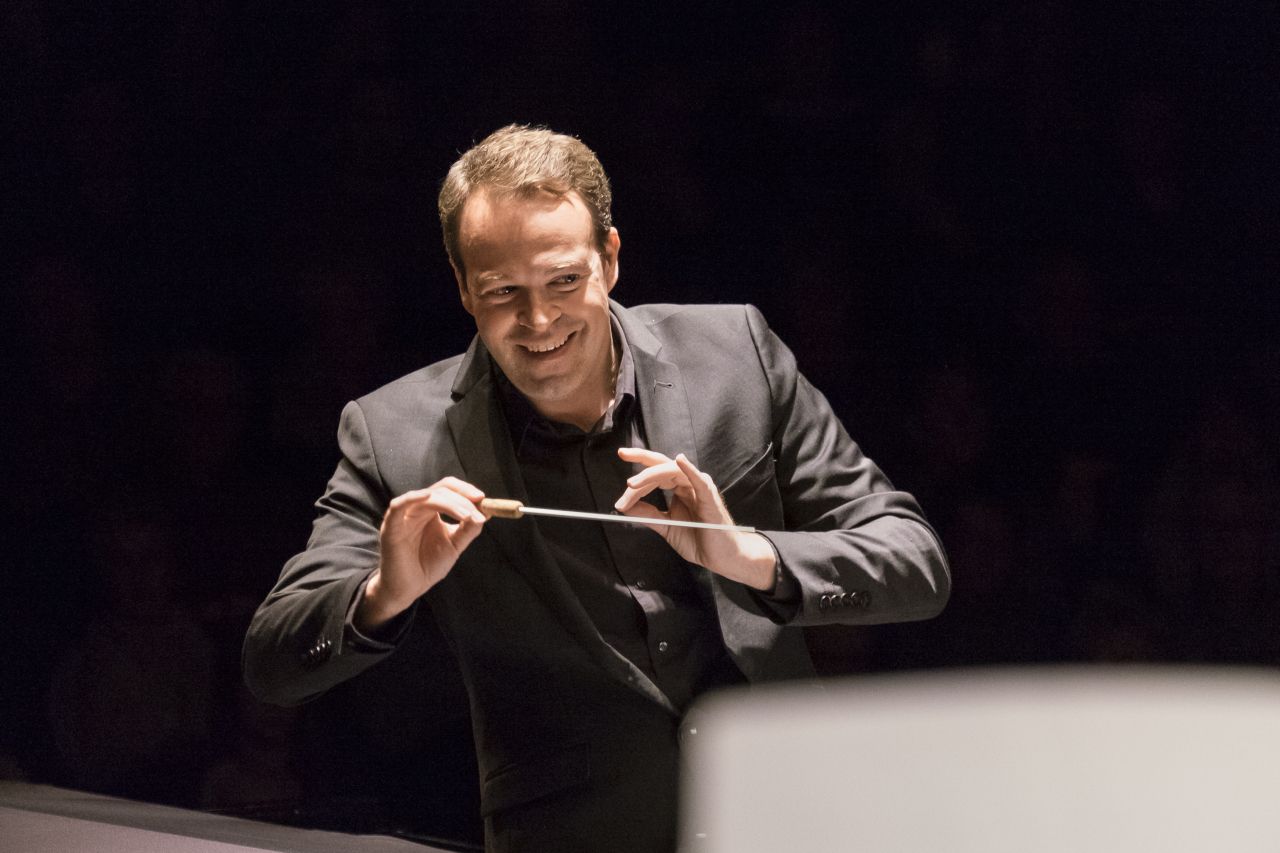 The upcoming tour was originally planned for last year to commemorate the 100th anniversary of Saint-Saens’ death but was postponed due to the protracted COVID-19 pandemic.

Before planning the tour, performing with Korean musicians has always been on Reiland’s mind, as it allows Metz to build a “relationship of brotherhood” through classical music, he said. The director appreciated Yang’s performance in the past and thought he was the musician who truly understands what French music is, Reiland said. 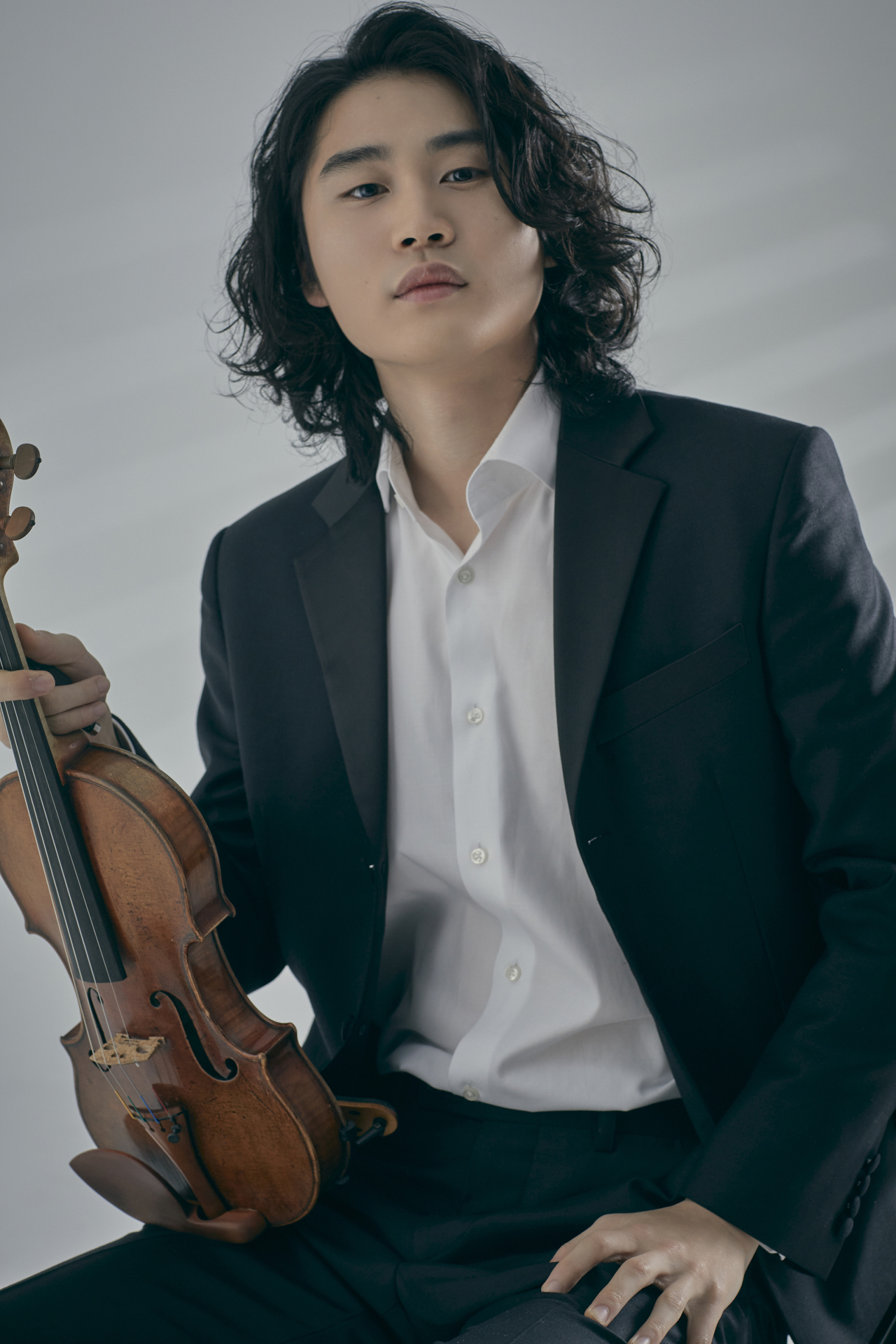 Violinist Yang In-mo (Lee Sang-wook)
Yang, who is based in Germany, has won various international competitions, including the first prize of the 54th edition of the International Paganini Competition in Genoa, Italy, in 2015. His performance of Saint-Saens’ Violin Concerto No. 3 with Orchestre National de France in 2019 was well-received by critics. The upcoming concerts will mark Yang’s first nationwide tour with an international orchestra.

“I’m very pleased to perform Saint-Saens’ concerto with the Metz orchestra for the first time in Korea. While my other concerts scheduled for last year got canceled, being cast as a performer (for the tour) was like a welcome rain in a drought,” Yang said during the interview.

The Korean violinist said French music still feels like his “second native language,” and he is putting much effort into forging a closer bond with its sounds. He is also very much into French culture, he said.

“Saint-Saens’ Violin Concerto No. 3 is a very meaningful music since it allowed me to perform in front of a French audience for the first time. It’s also pleasing to play because it can show the elegant sounds of French music ... I think Saint-Saens’ concerto will likely be included in my repertoire,” Yang said.