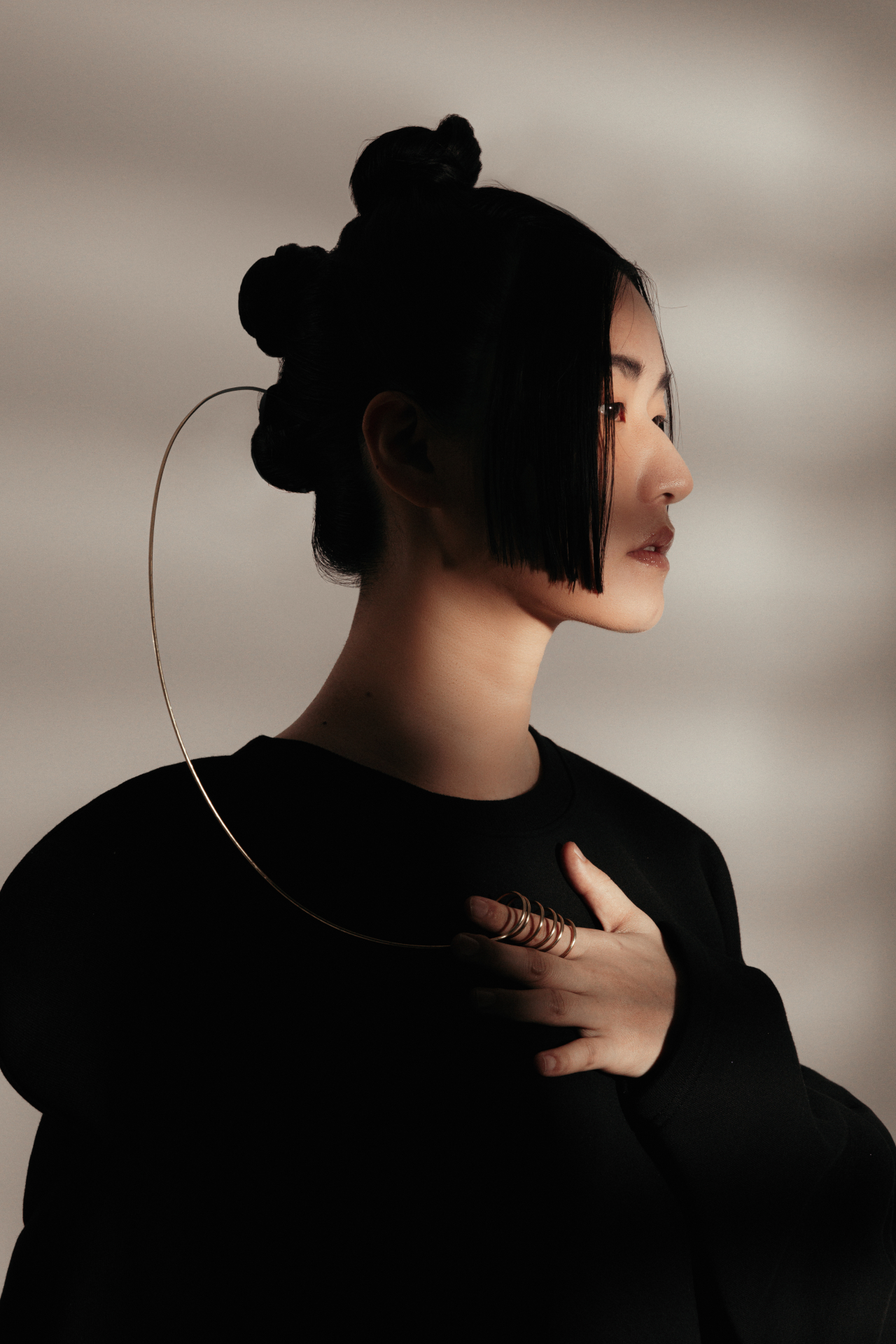 Artist Lang Lee (Your Summer)
There are many titles that could be used to describe Lang Lee -- from singer-songwriter and writer to film director and cartoonist. The 35-year-old multitalented artist has striven hard to tell people what the world in which she lives is like through different forms of art.

Lang Lee is mostly known as a singer-songwriter, although her music is overshadowed by the popular music styles of today. After debuting in 2012 with her first full-length album “Yon Yonson,” the artist has focused on music she wants to create rather than adjusting her music to cater to the general public.

“Since there are so many songs that focus on love, I have thought about writing about it, too, but it’s not something that I am most concerned about in my life,” Lang Lee said in a recent Zoom interview with The Korea Herald. “I prefer to write songs when I’m not happy and tell people about the hardships, thinking they may have the same concerns.”

The artist released her third full-length album “There Is a Wolf” in August last year, highlighting the systemic poverty and injustice of a capitalist society. Under the theme of “various people’s voices,” she tried to build a connection between her and the listeners with a sense of solidarity by singing about her chaos as a member of society, the artist said.

With her critically claimed album, Lang Lee won the discovery of the year award at the Seoul Music Awards in January. She was also named the winner of the album of the year and the best folk album at the Korean Music Awards earlier this month.

She won the best folk song prize at the same annual music awards in 2017, where she shocked the audience with her acceptance speech.

“My income in January was 420,000 won ($344), not just from music sales but in total. Thankfully, I made 960,000 won the next month. It is difficult to make a living as an artist. It would have been great if there was prize money for this award but since it is not the case, I’ll have to sell this trophy,” she said clinching her hard-earned trophy.

She then proceeded to auction off her award at 500,000 won, a sum equivalent to her monthly rent, with a performance on stage. When asked about the stunt, Lang Lee said it was “just a performance” and she has kept the trophy. 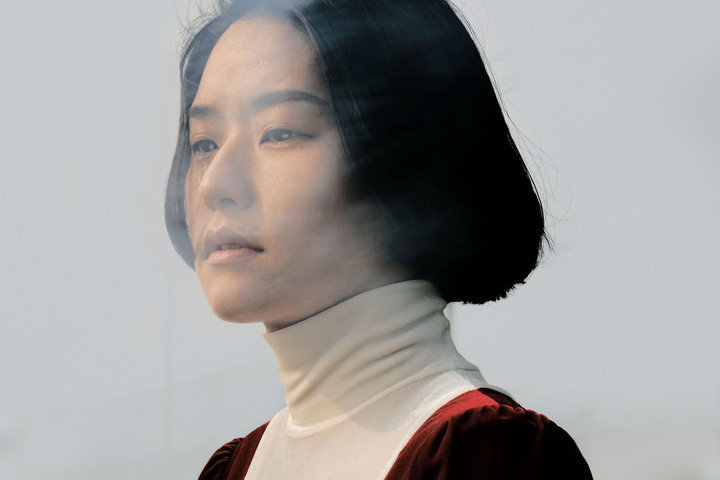 Artist Lang Lee (Your Summer)
Lang Lee highlighted the bleak side of the Korean music scene where even an award-winning musician faces extreme financial difficulties.

“Artists should get reasonable payments when they share thoughts or deliver performances in front of an audience. It’s our ‘paid work,’” she said, suggesting that she should be paid 300,000 won for media interviews, like the one conducted with The Korea Herald. Lang Lee further pointed out the hypocrisy of people’s tolerance of artists, while, at the same time, not recognizing art as a proper profession.

Lang Lee, who began her artistic career at 16 as a monthly magazine cartoonist, was poverty-stricken in her childhood, according to her own account. She took out a student loan to study film in college, but finding it difficult to make even 50,000 won to cover living expenses, she started doing music in her early 20s, singing about the less fortunate. She figured she would be able to earn money by performing, while it would take much longer to make any money from filmmaking.

She has since expanded her artistic career to illustrations, filmmaking and writing to deliver her message to the world.

Yet earning her keep as a professional artist is so tough that her “dream” is to become a virtual human or a ghost, Lang Lee said, so she can observe the world without having to tackle the tasks that she needs to survive.

Despite the many headwinds, her endless curiosity about the world has led her to continue her work, she said.

“I want to tell people what kind of life Lang Lee is having. At the same time, I want to be an artist who can interact with people by sharing thoughts and exchanging what each other can give to support one another,” she said while highlighting that music is one way to develop solidarity.

“I think it is problematic that my songs are considered unique. Wishing for a world without poverty and discrimination, I’m hoping my songs will be considered ordinary, like other ordinary love songs,” Lang Lee said. “If there are people who want me to sing songs like ‘There Is a Wolf,’ it means that we’re still living in an unfortunate world. If so, we should have more opportunities to talk openly about the difficulties.”