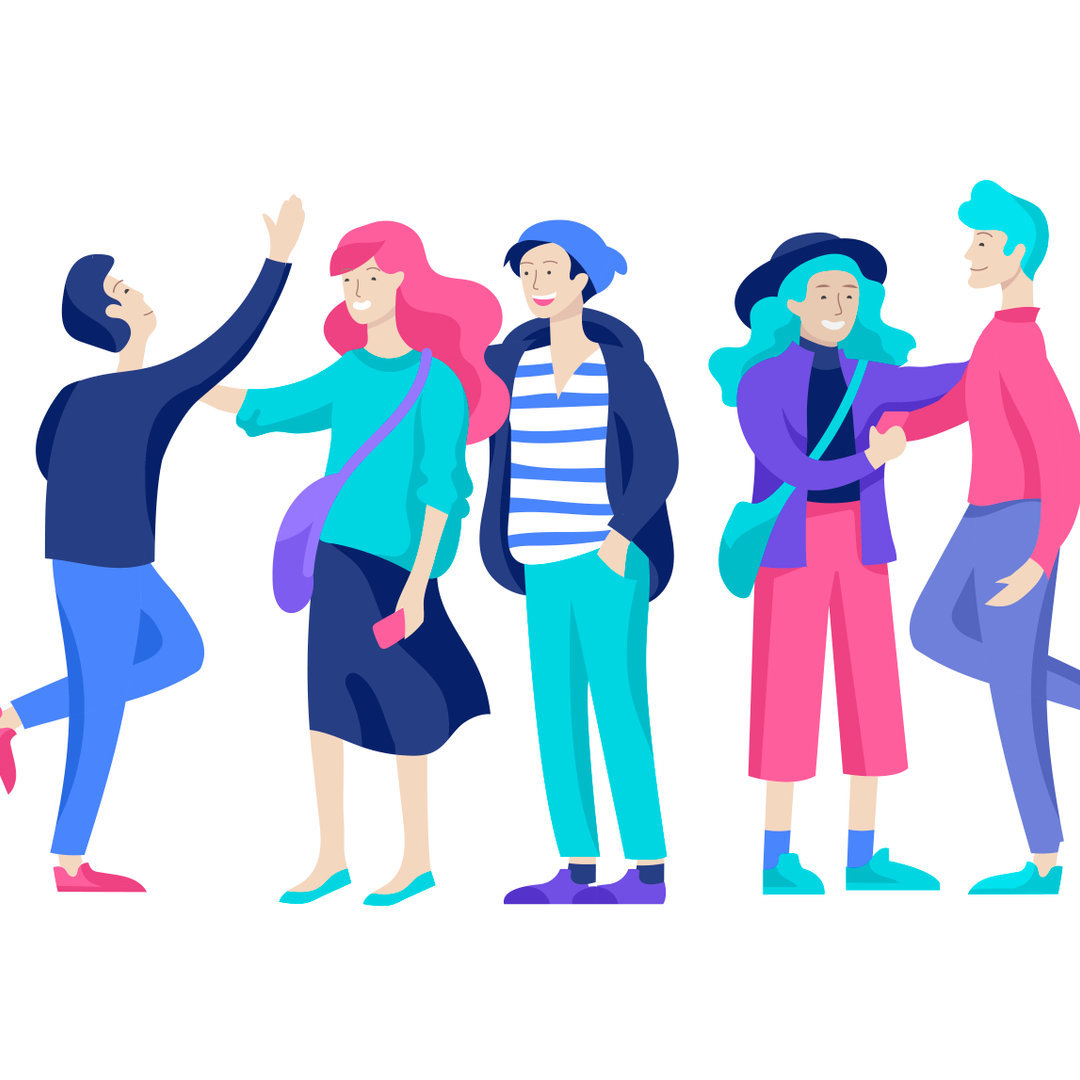 The reason you haven’t contracted COVID-19 yet? Probably because you have no friends. At least, that’s what one South Korean physician believes.

“The adults who have not yet been infected with COVID-19 are those who have interpersonal problems,” read a Facebook post uploaded by Ma Sang-hyuk, vice president of the Korean Vaccine Society, on March 16.

The post was removed but a screenshot has been widely shared online, sparking controversy.

Unlike other virus experts, Ma has been asserting that the government should focus on treatment rather than strengthening social distancing measures as the spread of the omicron COVID-19 variant runs rampant throughout the country.

His post was made when daily COVID-19 case numbers exceeded 400,000 and critical patients and deaths were hitting record highs.

As of Tuesday morning, the cumulative number of confirmed cases in South Korea stood at 9.93 million, meaning nearly one in five people in the country have tested positive.

The physician, who advocates for a “living with COVID” regime said his “interpersonal problems” remark was a metaphor to emphasize that contracting the virus is inevitable, in an interview with a local news outlet.

He asserted that the country’s medical system should be reorganized so that people who test positive can receive prompt treatment.

“It is unfortunate for those who are dying of COVID-19, but we also need to think about the people who cannot go to the hospital even if they are sick and suffer from fear and pain at home. They should have the right to receive treatment,” he said.

In a news story titled “The world is likely sicker than it has been in 100 years,” published on Feb. 6, the Wall Street Journal quoted a tweet from Mexican infectious disease specialist Brenda Crabtree that had a similar connotation.

Meanwhile, recent data showed that people in the country have felt more socially isolated than ever during the pandemic.

According to the ‘2021 National Quality of Life Report’ released by Statistics Korea on March 15, the social isolation level last year was 34.1 percent, up 6.4 percentage points from 2019 (27.7 percent) before the spread of COVID-19. This is the highest level since statistics began being compiled in 2009.

The social isolation level is an index indicating the proportion of adults over the age of 19 who say that there is no one around to help them if a crisis occurs.