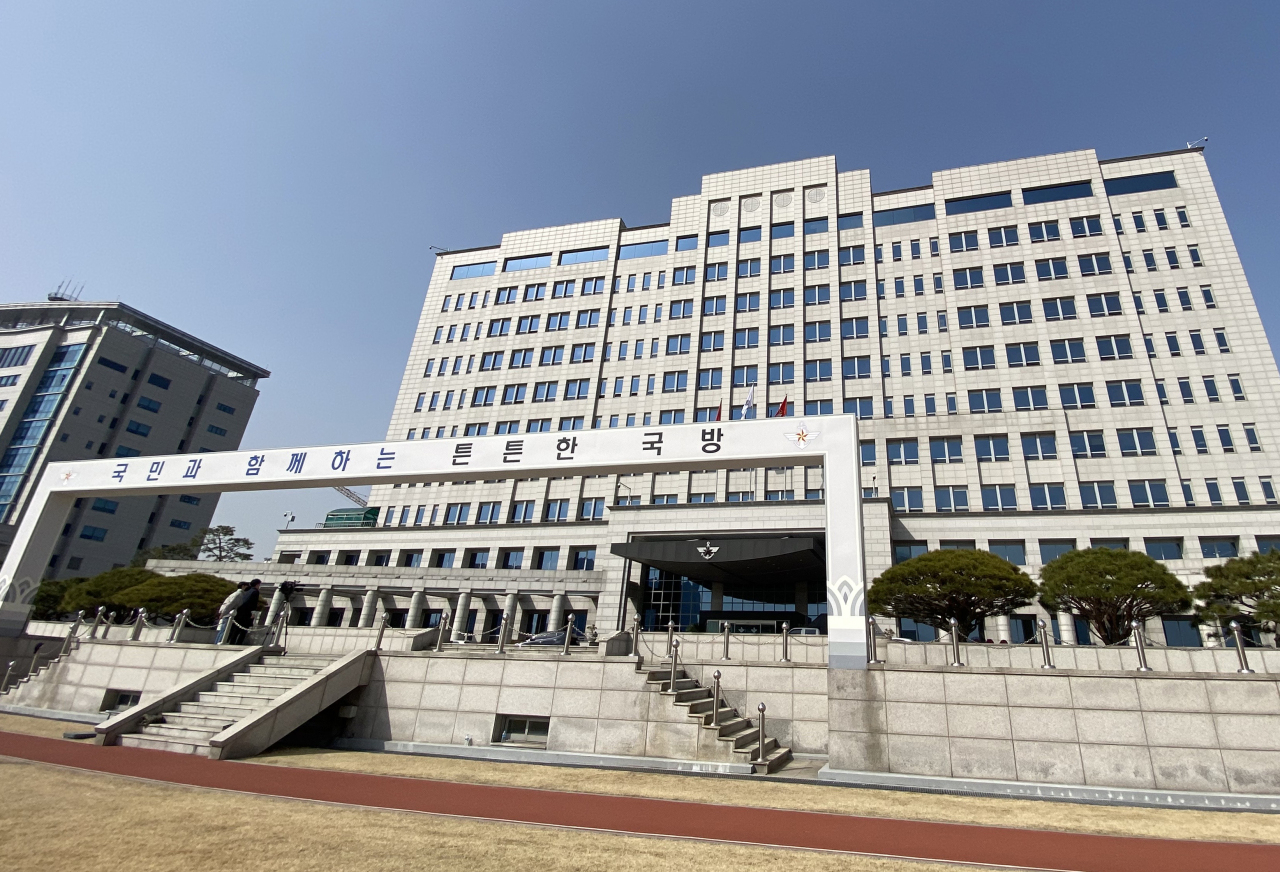 President-elect Yoon Suk-yeol aims to open Cheong Wa Dae to the public "before spring flowers wither," Yoon's spokesperson said Friday, suggesting that the compound would be turned into a public place before Yoon's inauguration in May.

Kim Eun-hye, Yoon's spokesperson, made the remarks as Yoon and his transition team is considering relocating the presidential office to either the foreign ministry building in Gwanghwamun or the defense ministry compound in Yongsan.

"We will return Cheong Wa Dae to the people before spring flowers wither," Kim told reporters.

Yoon pledged during the campaign that if elected, he would set up his office in the Seoul government complex in Gwanghwamun and open the Cheong Wa Dae compound to the public.

The defense ministry compound in Yongsan has recently emerged as an alternative because of its advantages in terms of security and other issues.

Some members of Yoon's transition committee plan to visit the foreign ministry building and the defense ministry compound later Friday.

"There should be a consensus on this because it was the most important pledge of President-elect Yoon," she said. "After today's inspection, we will go through the process of collecting various opinions and holding debates and discussions."

Critics have viewed Cheong Wa Dae as a symbol of an "imperial" presidency and as a cause of making the president be out of touch with the public due to its location on a secluded compound on the foothills of a mountain just north of Gwanghwamun.

"What we're going to do is get out of Cheong Wa Dae, which has been a symbol of absolute power in Korean history," Kim said. "We will be returning the power to the people."

Media reports said relocating the presidential office may cost as much as 1 trillion won ($827.9 million). However, Kim said such an estimate is "excessive," adding the transition team will not waste taxpayers' money. (Yonhap)