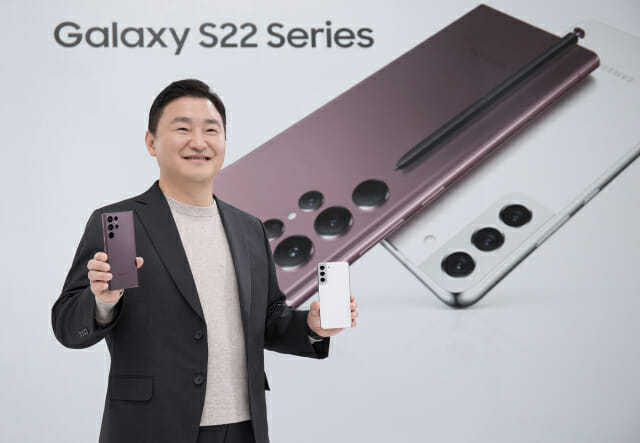 According to industry sources Tuesday, the Fair Trade Commission received a complaint that Samsung Electronics violated advertisement law when it promoted its Galaxy S22 smartphones.

With the complaint filed to the FTC, the watchdog is likely to launch a preliminary investigation soon and look into whether Samsung Electronics omitted or hid information while advertising its flagship smartphone.

When Samsung Electronics advertised its Galaxy S22 series, the firm used the phrase “best performance ever.” As it turned out, the expression was partially true, according to the complaint quoted by local reports.

For instance, in its official press release, Samsung Electronics announced that the Galaxy S22 series offers a refresh rate up to 120 frames per second, or 120 Hz. A 120 Hz display produces smoother motion and transitions, which is an especially important function for gamers.

When gamers actually play games with the Galaxy S22 series, however, 120 Hz isn’t provided. This is because Samsung Electronics forcefully activates software when users play games.

The application in question is called game optimizing service, or GOS. The GOS is activated automatically when users play games, and adjusts the performance of smartphones to help batteries last longer and prevent overheating issues. The app can’t be switched off by users for “safety reasons.”

Gamers have complained about GOS for some time, but controversy grew after it was found out that Samsung Electronics switched on GOS for other heavy-resource apps other than games as well.

According to Geekbench, a global platform that measures and compares smartphone performance, the performance of the Galaxy S22 series offered only 53.9 percent of its promised performance when GOS was turned on.