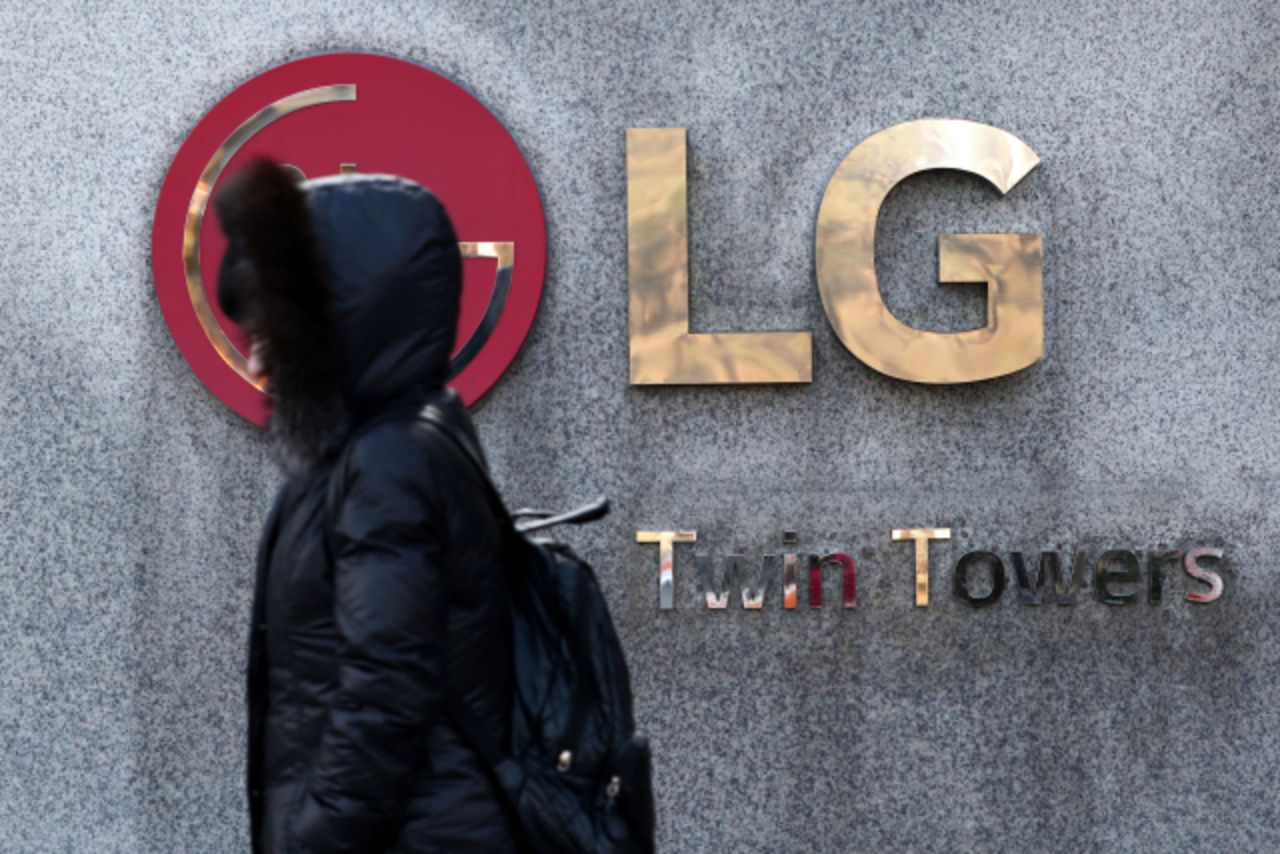 The Korean tech giant, following a board meeting on Tuesday, said it would stop producing solar panels and modules by June 30, with some 900 employees being relocated to other business divisions, including those of other LG companies.

LG started its solar panel business back in 2010 with an emphasis on higher-efficiency premium modules. But it has suffered slowing profits amid cutthroat competition with Chinese rivals with cheaper pricing, fueled by the rising prices of raw materials.

LG said it would continue to do work in the energy business such as energy storage system and energy management for buildings. But the existing energy business division will focus on nurturing future growth drivers like robotics.

This is LG’s second pullback from a major business sector over the past year. In April last year, the firm made a surprise announcement that it was halting its 26-year-old smartphone business due to years of losses.