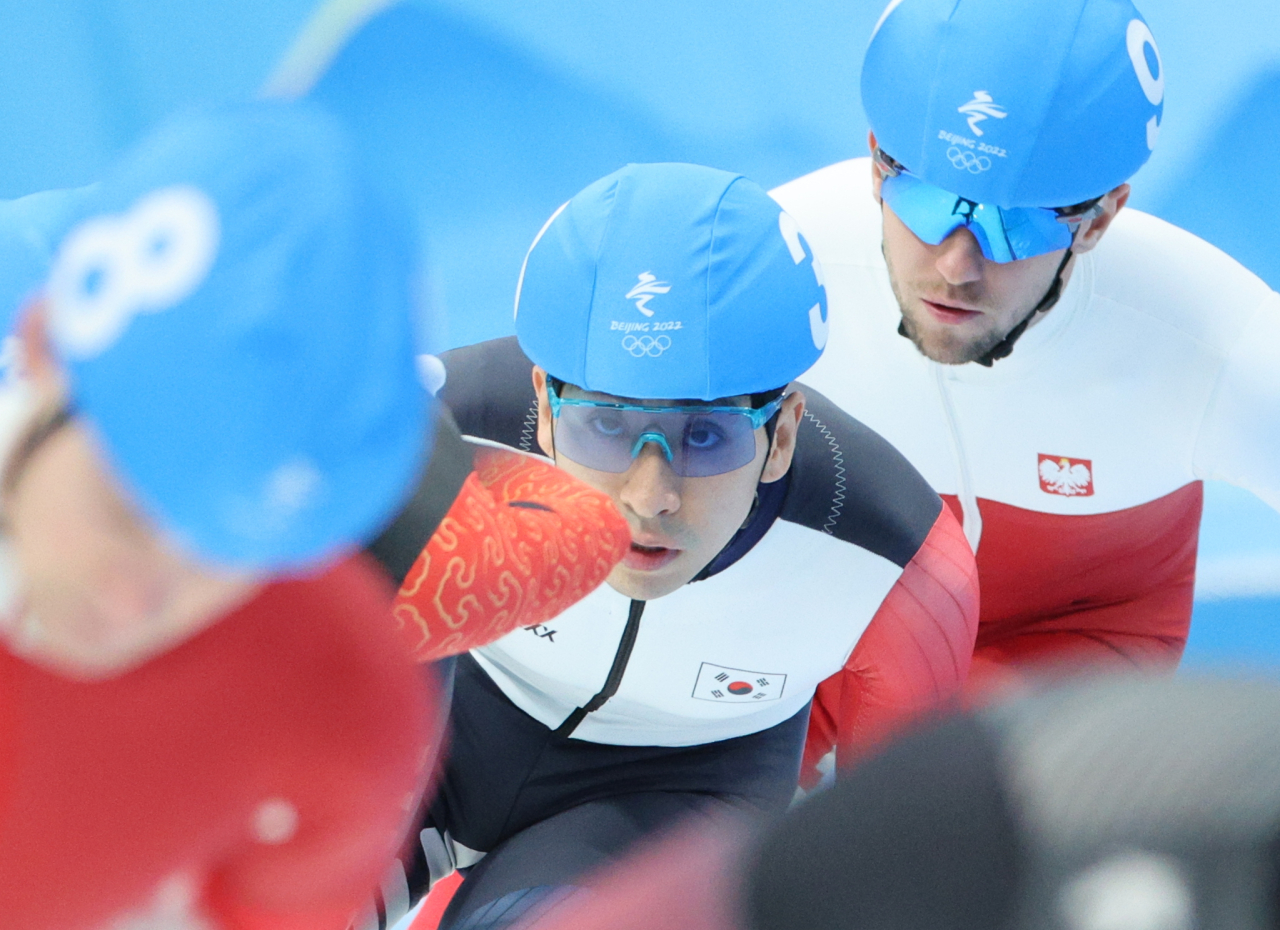 And with the bronze medal in the men‘s mass start at Beijing 2022 on Saturday, Lee now has six medals for his career, more than any South Korean athlete in Winter Olympic history. With two golds, three silvers and one bronze, he is tied with two Summer Olympians for most medals by a South Korean: pistol shooter Jin Jong-oh and archer Kim Soo-nyung.

“This is a huge honor,” Lee said at the National Speed Skating Oval in Beijing.

“This is my first Olympic bronze. I am so pleased with this.”

Lee burst onto the scene at Vancouver 2010, where he became the first Asian champion of the 10,000m. He also won silver in the 5,000m, as the first Asian to reach the podium in that distance.

Lee added a team pursuit silver medal at Sochi 2014 and won a second straight silver in that event four years later in PyeongChang. Lee made another piece of history at PyeongChang 2018 by winning the inaugural Olympic gold in the men’s mass start.

Lee had slowed down in the years leading up to Beijing and wasn’t regarded as much of a medal contender in the mass start. His struggles in the team pursuit, with South Korea getting eliminated in the quarterfinals, lent further credence to the prevailing view that Lee was washed up.

But the 33-year-old might have been saving his best for the mass start, which was also his last race in Beijing and perhaps his career.

And within the context of the mass start final, Lee conserved his energy for the majority of the 16-lap race. He seemed content to hang back of the pack among 16 finalists. With two laps left, he was in 10th place.

But Lee demonstrated his patented burst of speed, going all the way up to second place. He was in front of everyone coming down the final straightaway but ultimately got beat by Bart Swings of Belgium and fellow Korean Chung Jae-won. The three medalists were within 0.09 second of each other.

Lee barely beat Joey Mantia of the United States in a photo finish.

“When I first crossed the line, I thought I’d finished fourth,” Lee admitted.

“I only realized I‘d won a medal after seeing it on the scoreboard. I’d spent too much energy in the semifinals (earlier Saturday) and didn‘t have enough time to recover. But I am still happy to have won a medal.”

Lee said he enjoyed not having all the pressure on his shoulders for a change after being the proverbial face of South Korean speed skating for many years. (Yonhap)