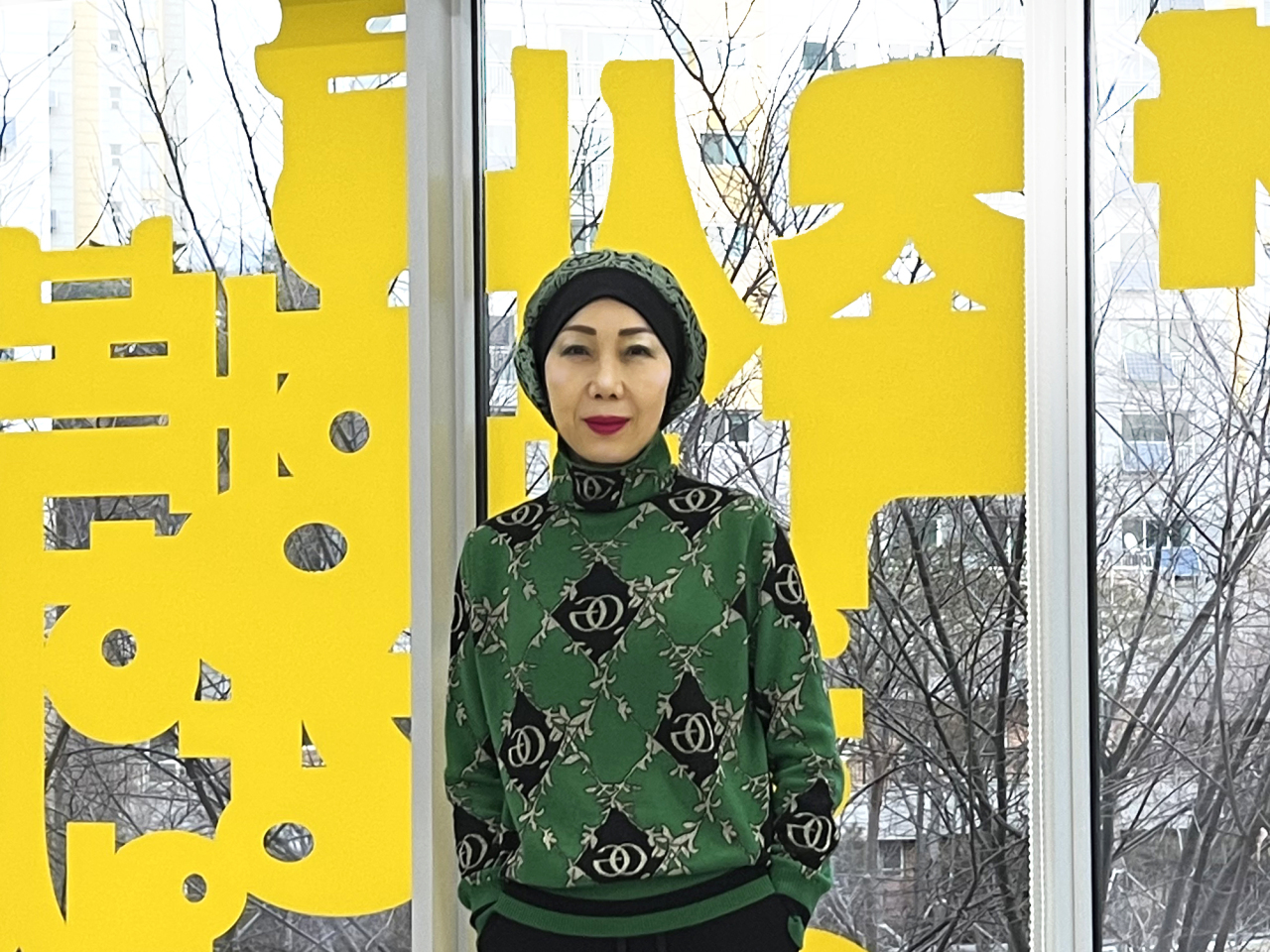 In November, some 20 artist associations and 100 artists formed a group to advocate for their rights, the Korea Visual Arts Copyright Association. It is Korea’s first association addressing concerns about the copyrights of visual artists.

“Many artists in Korea have neglected their rights as an artist, which needs protection. We should have launched an association like this much earlier,“ said Lee Myung-ok, the inaugural president of the association, during an interview with The Korea Herald held at Savina Museum of Contemporary Art in Eunpeyong-gu, northern Seoul. Lee is the director of the museum.

“In the offline space, it is relatively easy to follow upon copyrights violations. The problem is the expanding online space where a variety issues regarding copyrights are emerging,” she added.

The association has a particular focus on the artist’s resale rights which entitle artists who created original artworks to a royalty payment each time their work is resold in the art market. The concept of artist’s rights has surfaced as a crucial issue among artists who are living in the fast-evolving digital art world, Lee said.

Countries that guarantee artist’s resale rights include some countries in the European Economic Area such as France, Austria, Spain, Italy, Germany and Sweden and other countries, including the UK, Australia and Russia, according to the association.

“When it comes to NFT art, the artist’s resale rights are already guaranteed in the crypto art market, which is not fair to the artists who are more involved in the offline art market where the system is much more favorable to the collectors than the artists. Even in the virtual space such as metaverse, it seems that there is no consensus on a concrete standard about copyrights of digital works,” Lee said.

The first seminar was held on Dec. 21, 2021 where artists and experts discussed how copyrights of visual artists could be better guaranteed in the virtual space. The second seminar will be held in February at the National Assembly to raise awareness about copyrights, NFT art and the artist’s resale rights among lawmakers.

While the association is aiming to become a government delegated trust entity, officially in charge of protecting visual artists’ copyrights, Lee stressed that educating the public and informing them about the need to protect artist‘s copyrights should be prioritized at this time.

“Informing the public of what we are doing is our urgent priority. The association is a non-profit organization so we are trying to secure funds through various ways, such as applying for funding from the government and the Korea Mecenat Association. We hope for businesses that are concerned about visual artists’ rights to show more interest in associations like ours,” Lee said.