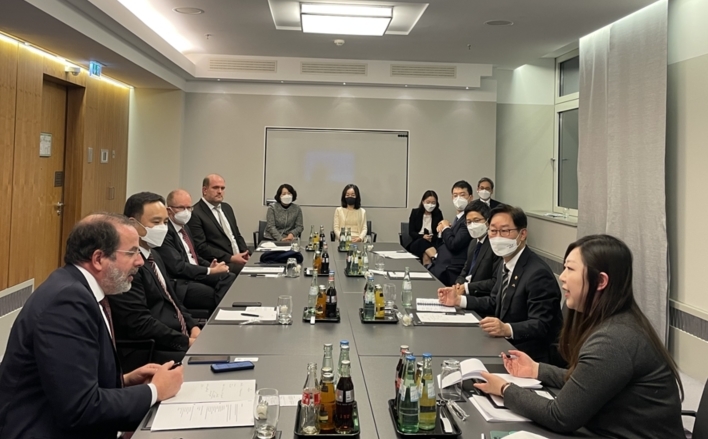 "In order to vitalize our startup ecosystem, we need to have an influx of foreigners who want to launch startups in South Korea," Park said. "We need to offer (startup visas) in order to achieve this," he added.

Park premised applicants should meet qualifications and requirements, and said the government could receive recommendations from the chamber of commerce, as an example.

He also stated while foreigners with masters or doctoral degrees in science and engineering are currently allowed long-term stay under the recommendations from heads of schools, they should also be given opportunities to start their own businesses in South Korea. (Yonhap)