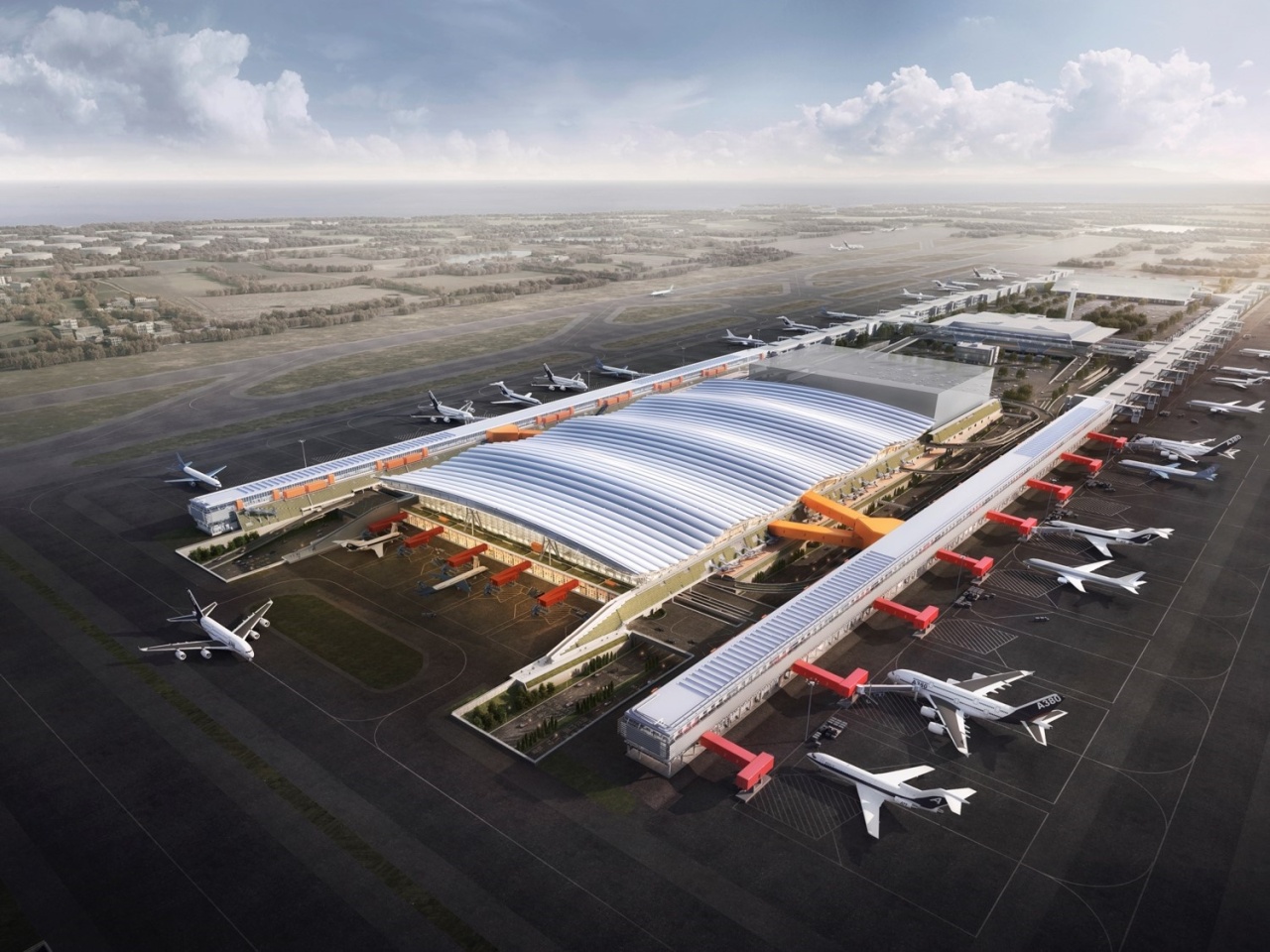 Samsung C&T said it would form a consortium with Belgian construction company Jan De Nul for the engineering, procurement and construction project worth 3.5 trillion won ($3 billion).

Samsung C&T’s portion of the project amounts to 2.7 trillion won.

A consortium consisting of Korea Electric Power Corp., Kyushu Electric Power of Japan and EDF of France is running the project with a 40 percent stake.

Samsung C&T has experience in a number of power generation projects and construction of substations in the UAE.

“With the new order, we will be expanding business to HVDC linked to construction of power plants and substations,” a Samsung C&T official said.

“We plan to take part in power transmission projects linked to renewable energy generation and projects to interconnect the power grids of different countries.”

Earlier this year, Samsung C&T landed a 1.85 trillion-won deal to build a liquefied natural gas export base in Qatar; a 1.24 trillion-won project to build a terminal at Taiwan Taoyuan International Airport; and a 500 billion-won order to build a section of Singapore’s metro system.