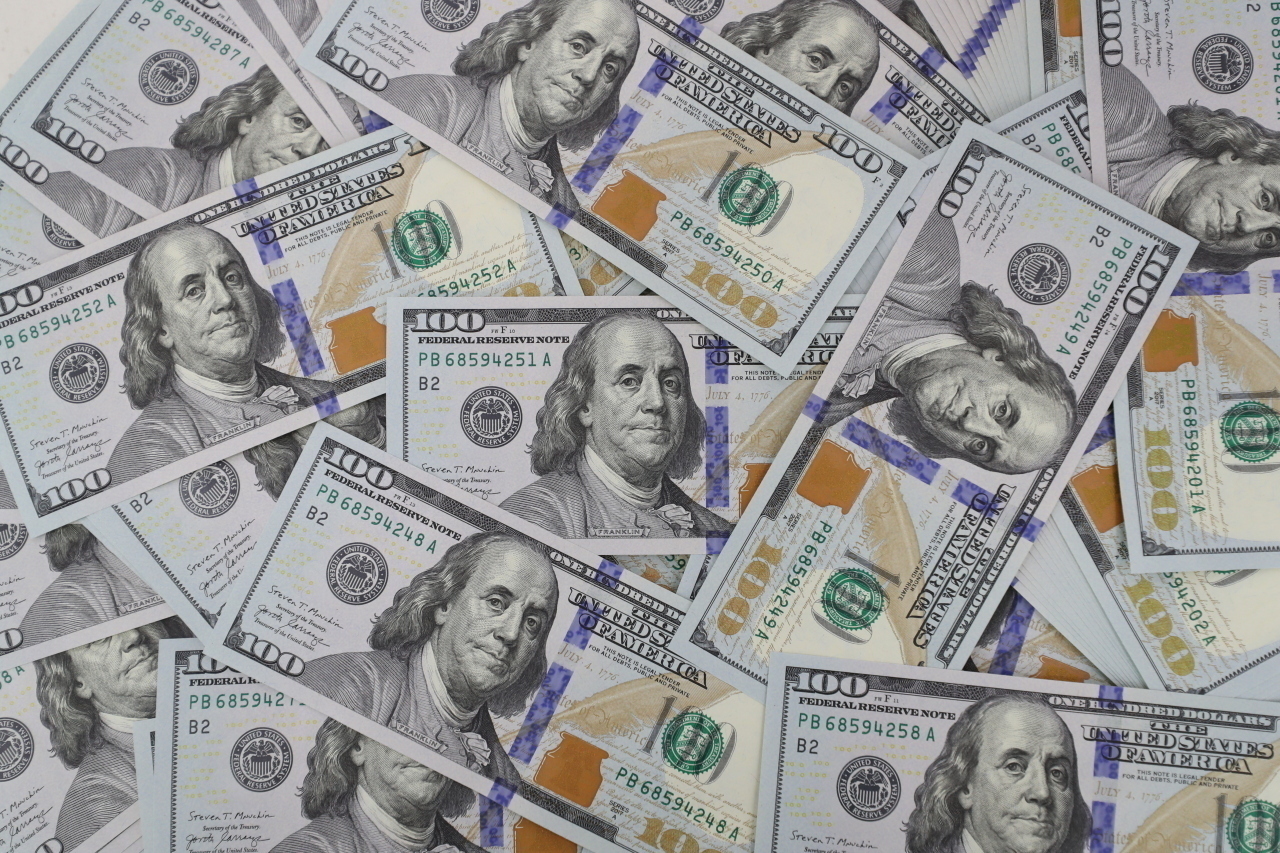 The Bank of Korea (BOK) and the US Federal Reserve signed the currency swap contract in March 2020 to ease financial anxiety caused by the coronavirus pandemic and had since extended the deal three times. It is set to expire on Dec. 31.

"The temporary currency swap will expire as scheduled," the BOK said in a press release. "Since the currency swap deal was signed, domestic and global financial and economic situations have come out of a crisis and remain stable."

The BOK said that the expiration of the currency swap deal will not have much impact on Seoul's foreign currency market given the improved liquidity and other financial conditions, such as a sufficient amount of foreign reserves.

The BOK earlier said that its foreign reserves came to $463.91 billion as of end-November.

Since the deal was inked, the South Korean central bank had tapped the line to supply a combined $19.87 billion to local banks through bidding. All of the money had been retrieved as of July 30, 2020, with no outstanding supply ever since, the central bank said.

The currency swap deal marked the second of its kind signed with the US after a won-dollar swap line signed in October 2008, a deal credited with easing worries over foreign currency crunch at the height of the global financial crisis.

Except the deal with the US, South Korea has bilateral currency swap arrangements with eight countries, including Australia, Canada and China. (Yonhap)