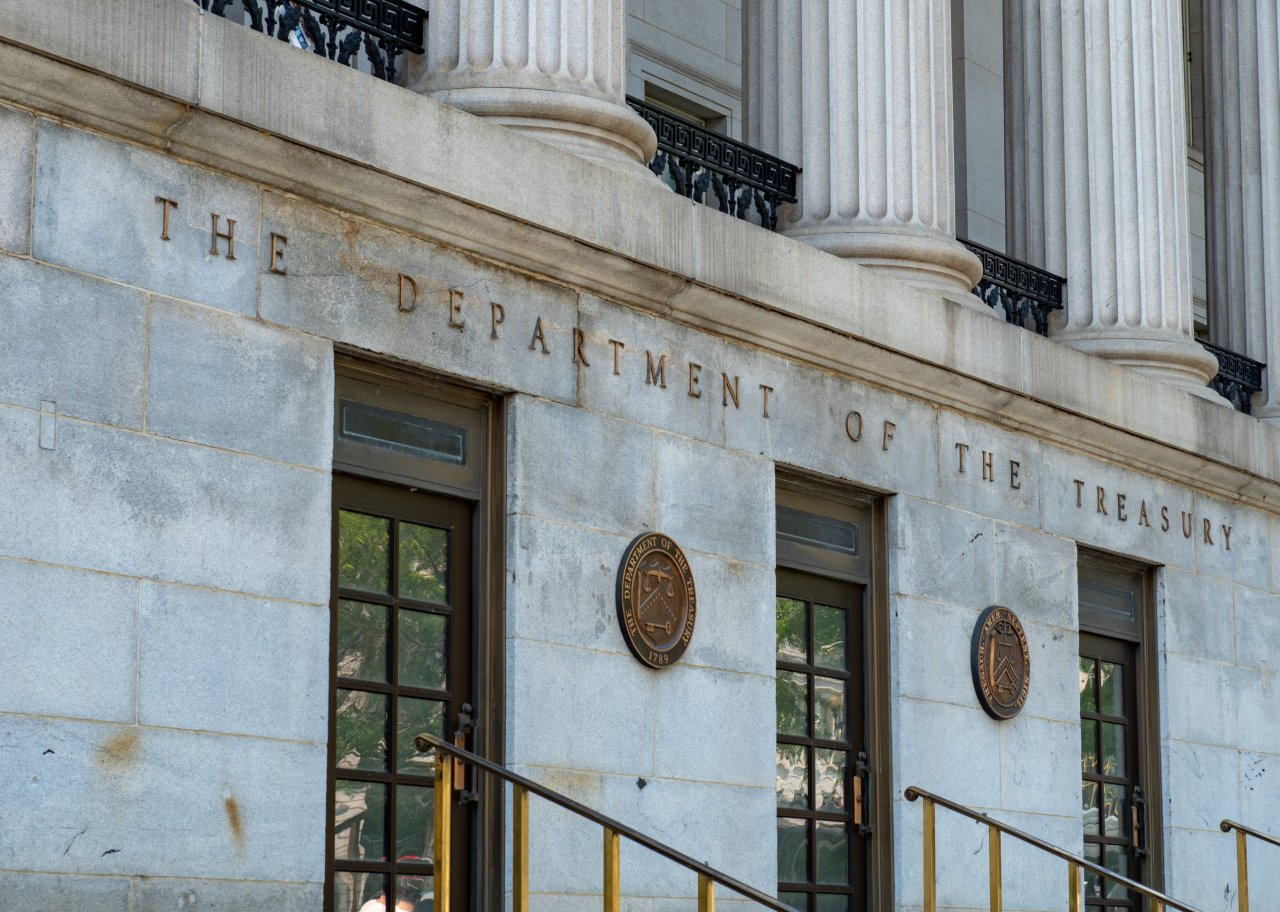 US Department of the Treasury (davidtran07/123rf)
The United States said Friday that it is keeping South Korea on its list of countries to be monitored for currency practices.

The US Treasury Department named 11 other countries, including China and Japan, on the monitoring list in its semiannual report to Congress.

It, however, said none of the countries were found to have purposefully intervened in currency markets for unfair gains.

"Pursuant to the 2015 Act, Treasury has also established a Monitoring List of major trading partners that merit close attention to their currency practices and macroeconomic policies," said the report, referring to the Trade Facilitation and Trade Enforcement Act of 2015.

Under the 2015 act, countries that meet two of three criteria are placed on the monitoring list.

The three criteria are; a bilateral trade surplus of over $15 billion with the US, a material current account surplus of more than 3 percent of gross domestic product (GDP) and persistent, one-sided intervention in the foreign currency market in at least eight out of 12 months with net purchases of over 2 percent of the economies' GDP over a 12-month period.

South Korea met the first two of the three criteria, according to the treasury department.

The report said Taiwan and Vietnam exceeded the thresholds for all three criteria over the 12-month period ending in June, prompting enhanced US analyses of their currency practices and economic policies, as well as bilateral engagement with the countries to address its concerns.

Still, the report said the US has determined "none of these economies intervened in currency markets in the four quarters through June 2021 to prevent effective balance of payments adjustment or gain an unfair competitive advantage in trade." (Yonhap)