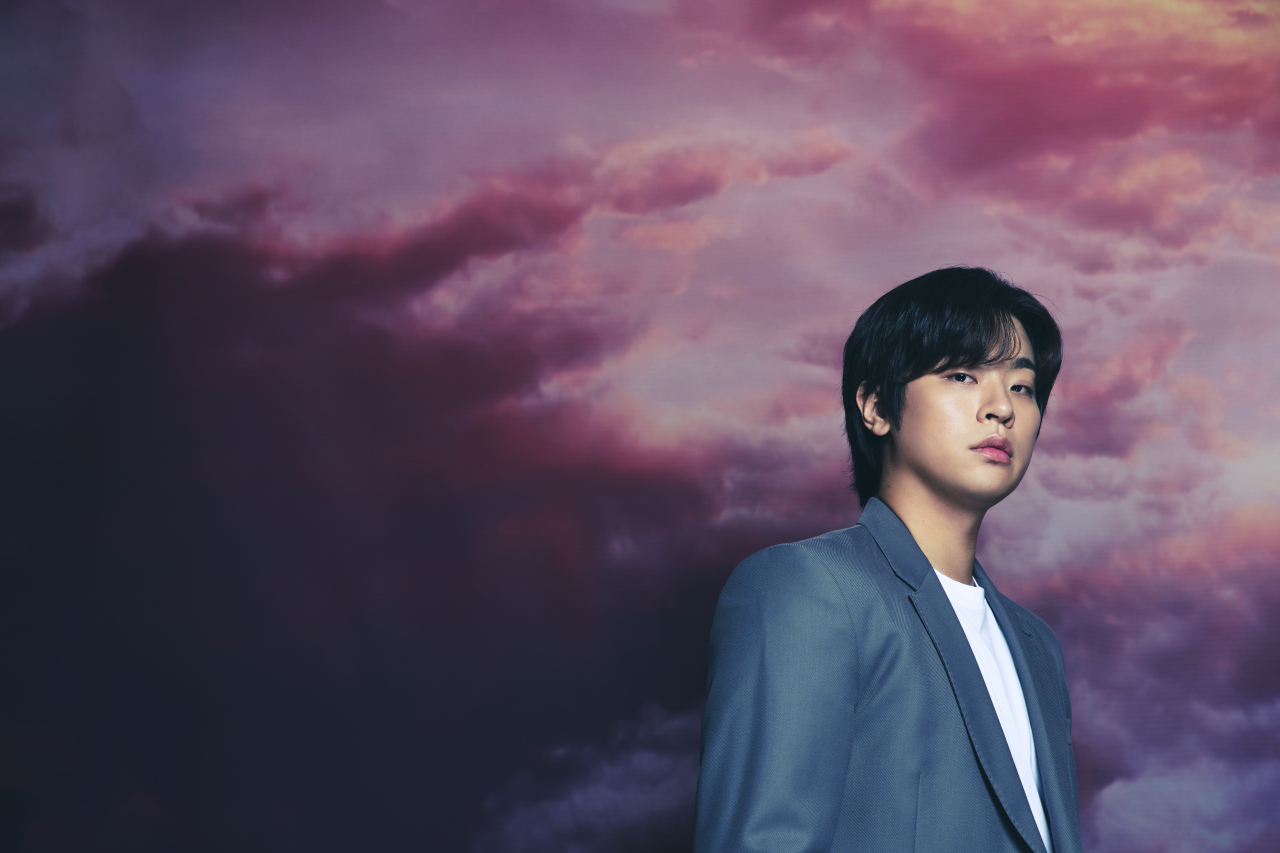 “Because I was simply a huge fan of the original webtoon, I was excited to play the television producer Bae Young-jae. Though I never took the role lightly, I did not have the pressure of turning the project into a smash hit series. I enjoyed working with amazing colleagues and director Yeon Sang-ho,” Park said in an online interview with a group of reporters on Tuesday. “Hearing the news about ‘Hellbound’ becoming No. 1 on Netflix’s global TV show list seems unreal to me. I was questioning if I really did play a big part in the success of ‘Hellbound.’”

Though the international fervor for “Hellbound” has yet to sink in for the 34-year-old actor, he was satisfied to see the online debate about the series. 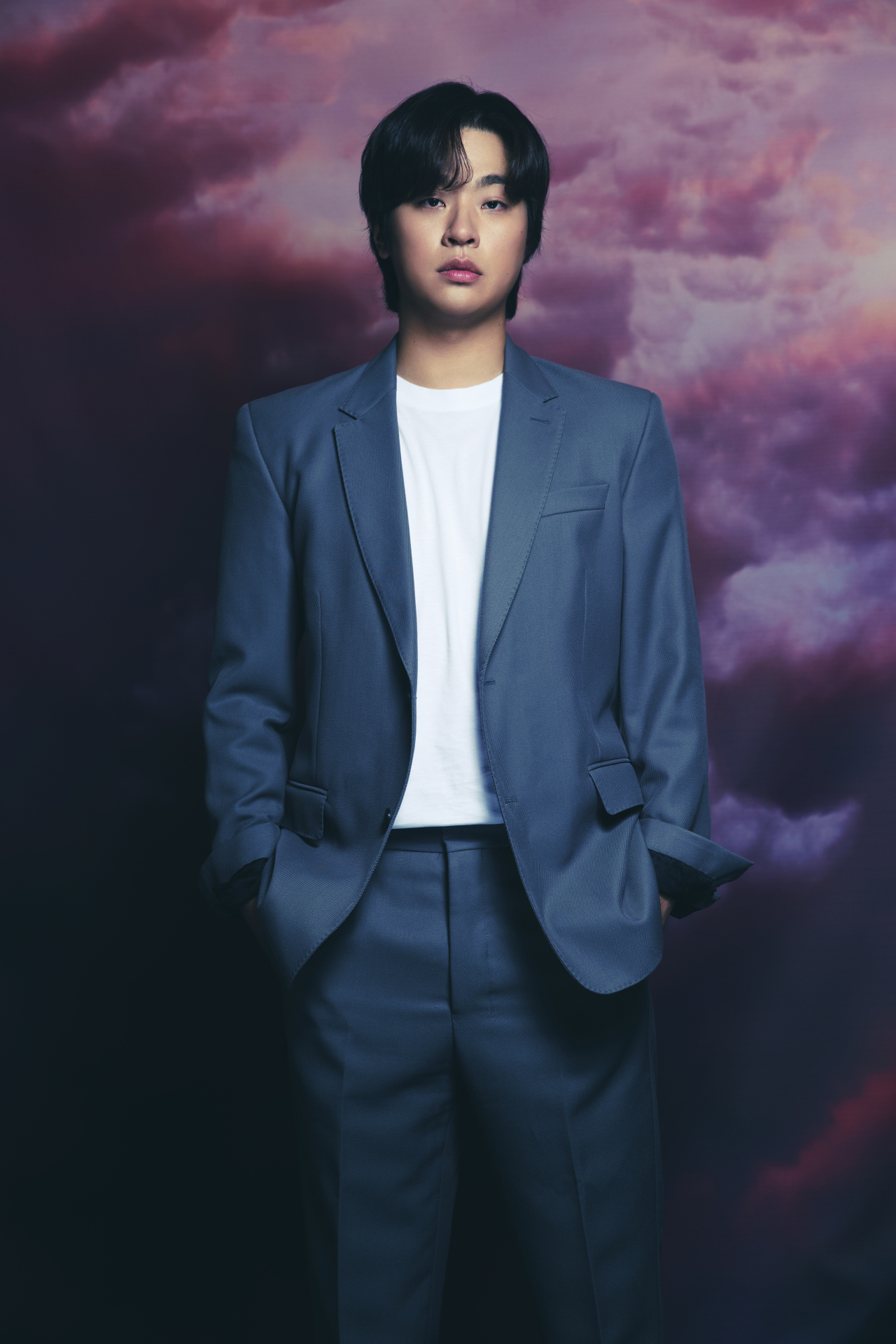 Actor Park Jeong-min (Netflix)
“I read many articles and online posts discussing the director’s intention and individual interpretations of hell. Exchanging views and opinions online were things we hoped to see. For that, I am grateful,” the actor said.

Park took the role of a television director and father who finds out his newborn is bound to go to hell in three days.

The actor added that he was worried to play the role, because he did not have a child or a nephew to help him understand paternal love. However, he believed that his love for his family may be the closest emotion to express Young-jae’s love.

“I imagined how I would react after learning that such a catastrophic event was about to happen to my family. This helped me a lot to understand Young-jae on a greater level,” Park said.


While he applauded the cast and crew for reproducing the original web comic into a series without any major changes, Park wishes he was able to work more closely with co-star Yoo Ah-in.

“Though I was excited to meet Yoo Ah-in after learning that he would be playing the role of the New Truth’s leader Jung Jin-su, I was quickly disappointed. Yoo was only a part of the first three episodes,” Park said.

“I do not know anything about a second season, but I asked the director if I get to revive the role in the future. Even though Yeon shook his head, I hope I can come back to life and act alongside Yoo,” the actor added.

If given the opportunity to play a character other than Young-jae, Park said he would be interested in portraying Lee Dong-wook, the leader of Arrowhead.

“I thought he was an interesting villain ever since I met him in the webtoon. I was curious and wanted to see how I would play this character,” Park told The Korea Herald. 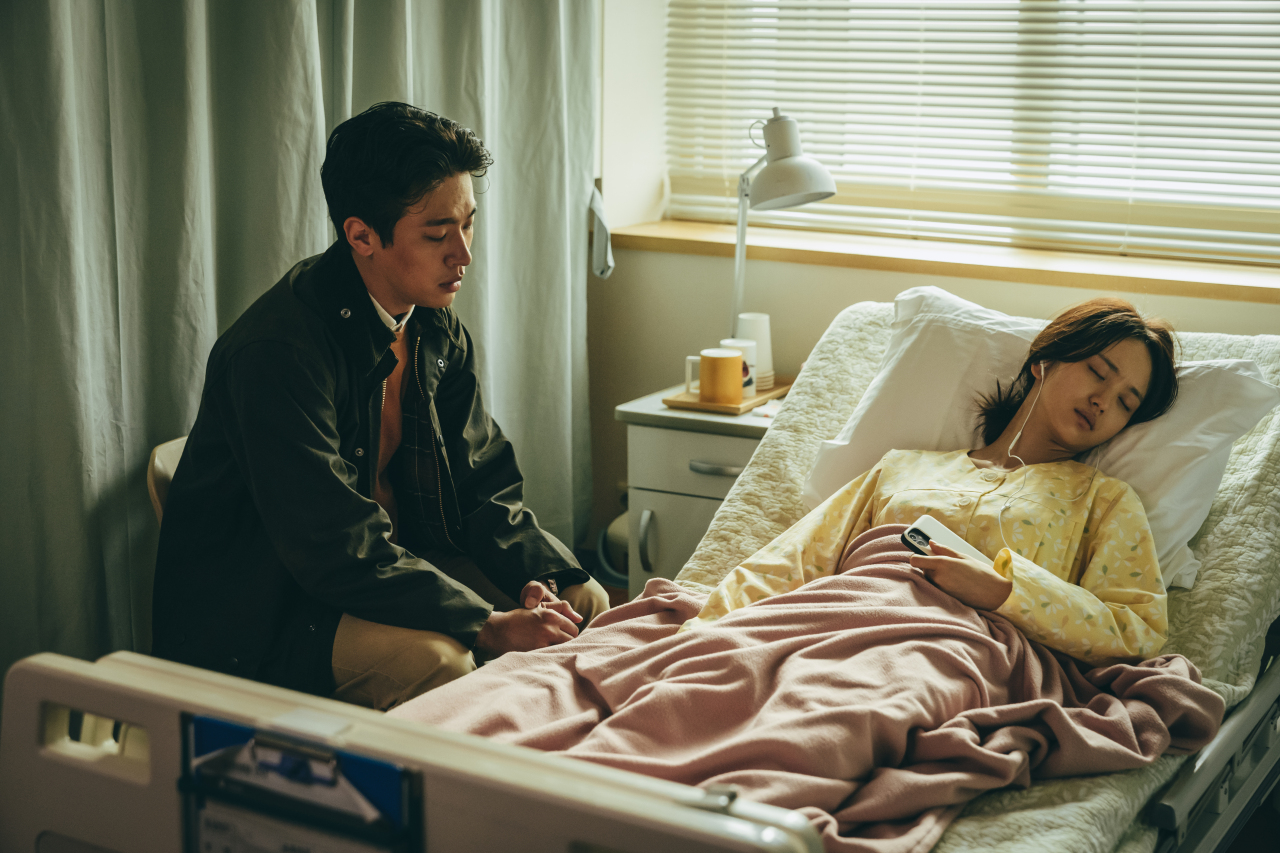 Bae Young-jae (played by Park Jeong-min) and his wife are in agony after hearing his child is bound to go to hell in three days in “Hellbound.” (Netflix)
Toward the end of the interview, the actor shared his thoughts about the last scene, in which Young-jae and his wife So-hyun protecting their child.

“I recognize that many viewers debate over whether the scene represented God’s mistake or humans defeating God. Unlike the way that the series depicts the supernatural events as God’s punishment, I personally believed they are more like natural disasters in our society,” Park said.

“On that note, I think the last scene shows the will to protect loved ones even in a dreadful situation.”