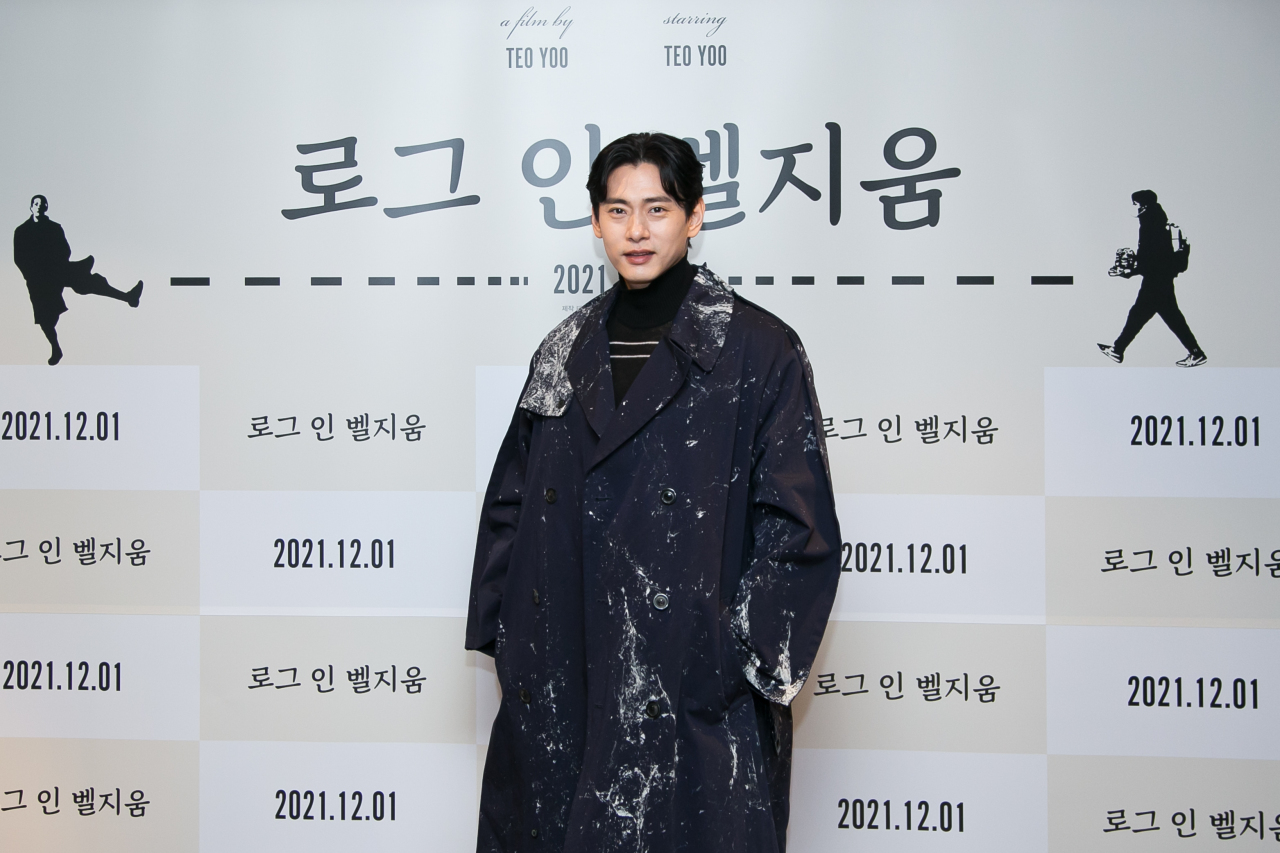 Yoo Teo poses for photos before a press conference Tuesday at CGV Yongsan in central Seoul. (Atnine Film)
For director and actor Yoo Teo, releasing “Log in Belgium” as his debut film was never part of the plan.

“Shooting a video was a way for me to endure the self-quarantine period in an unfamiliar city of Antwerp, Belgium, shortly after the outbreak of the COVID-19 pandemic, when countries closed their borders and locked themselves down,” Yoo said in a press conference Tuesday at CGV Yongsan in central Seoul. He was in Antwerp working on the joint German-Japanese drama production “The Window” when borders were shut.

“This work is like an essay, presenting my emotions and self-observation to truly show who Yoo Teo really is,” the director added.

Starting with fear about the unpredictable future, “Log in Belgium” centers around Yoo making a daily record of his 15 days of quarantine, showing his most personal stories.

Though Yoo was left in a hotel with little to no money or equipment, his interesting daily life was recorded using his smartphone -- making dumplings and lining up more than 50 gummy bears are just some of the bits of life he recorded.

“When I was alone in the hotel room, I got an audition call from the US for a new project. The production company required me to send a sample video clip, acting a certain scene. Because I had no partner to work the dialogue, I recorded myself and partnered with a virtual Yoo Teo. This was a strange but fascinating experience, leading me on a journey of becoming a rookie director,” Yoo said in a separate online interview with a group of reporters Wednesday.

When asked about how he feels about his directorial debut, Yoo said creating “Log in Belgium” gave him a chance to grow as an actor.

Actors spend a lot of time to completely understand the thoughts and imaginations of the director when shooting a film. “The experience helped me to comprehend and catch the director’s intention,” Yoo said.

In looking back on the production of “Log in Belgium,” the passionate director did not hold back his feelings.

“I initially felt no pressure in presenting my work, because it was made to tell and share my stories in Antwerp with my friends after a dinner at home. But as I continued to take additional scenes after arriving in Korea, hearing news that the video clips would be edited and shown in front of the public, I found myself craving for scenes with better quality,” the 40-year-old rookie director said.

While the director said he will now focus more on his acting career, he also hinted at the possible projects similar to “Log in Belgium” in the future.

“I love sharing stories with friends and family. And I think I will share my amazing stories with my fans as a content creator, author, producer or director in the future.” 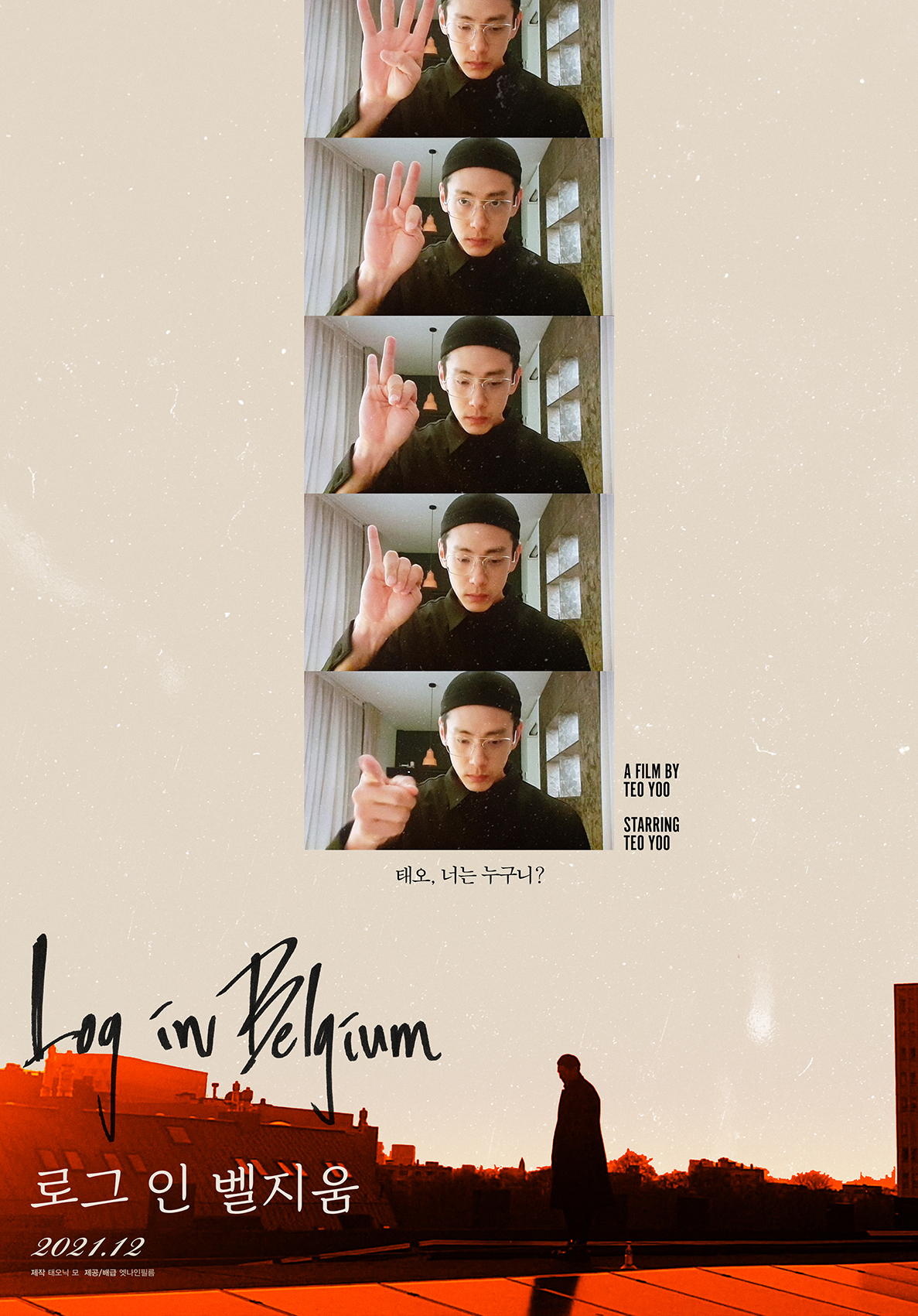