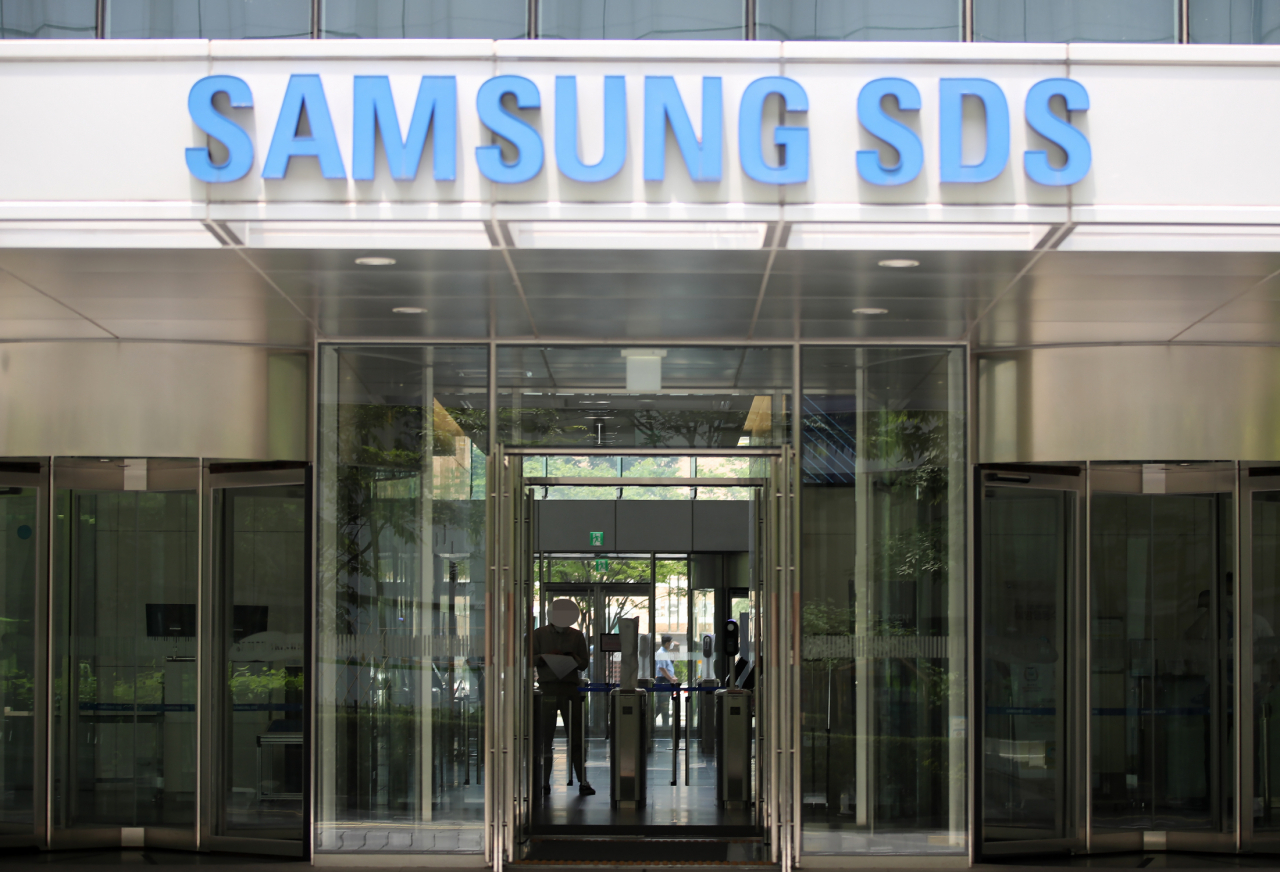 The company said in a regulatory filing that it posted 222 billion won in operating profit for the quarter, compared with 219.8 billion won a year ago. Sales rose 13.9 percent to 3.38 trillion won.

The operating profit was 3.8 percent lower than the average estimate, according to the survey by Yonhap Infomax, the financial data firm of Yonhap News Agency. The estimate of net profit was not available. (Yonhap)