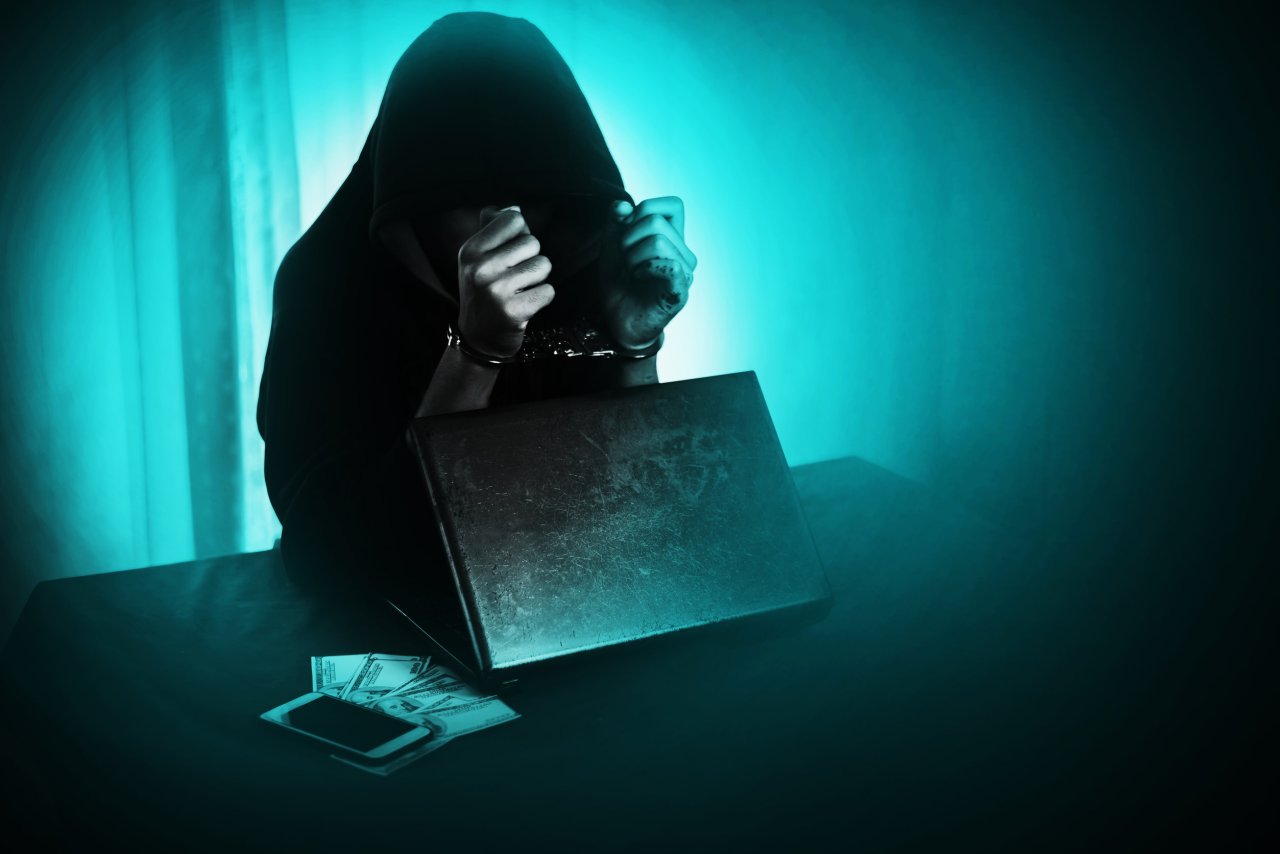 (123rf)
Police will be able to conduct undercover investigations in digital sex crime cases, and online grooming of minors will be punishable by law from Friday, the Ministry of Gender Equality and Family said Thursday.

Online grooming, which was difficult to punish due to a lack of legal grounds, will now face a fine of up to 30 million won ($25,400) or three years in jail, according to the revised Act on the Protection of Children and Youth against Sex Offenses.

Before the revision, only the act of luring children or talking to them on the web with the intent of paying them for sex was punishable. Online grooming, in which adults befriending minors and building up their trust in order to sexually abuse them, was not in itself a criminal offense until now.

The revised act will allow criminal charges to be made against anyone over the age of 19 who repeatedly sends online messages that can cause sexual desire, shame or hatred for children or juveniles or make them participate in such conversations.

The amendment came after the country experienced an unprecedented online sexual exploitation case last year. Under the name of “Nth Room,” a group of people was found to be making money by coercing tens of women and young girls to produce and sell sexually abusive videos of them through a secret chat room on Telegram.

The revised law will also strengthen police’s undercover capabilities for probing into digital sex crimes against minors as it allows investigators to disguise their identities or use fake identifications to gather relevant information or evidence.

Although investigators must get approval from a court in order to use fake IDs, police said this is expected to help authorities get access to crime scenes such as the Nth Room, where operators of the secret chat rooms demanded a valid ID for those trying to purchase sexually abusive videos.

According to the Korean National Police Agency, 40 investigators across the country have already gone through special training since June and are ready to be deployed.

“With the implementation of punishment for online grooming and undercover investigation, we will make more efforts to root out digital sex crimes against children and adolescents and protect victims,” said Minister Chung Young-ai of the Ministry of Gender Equality and Family.