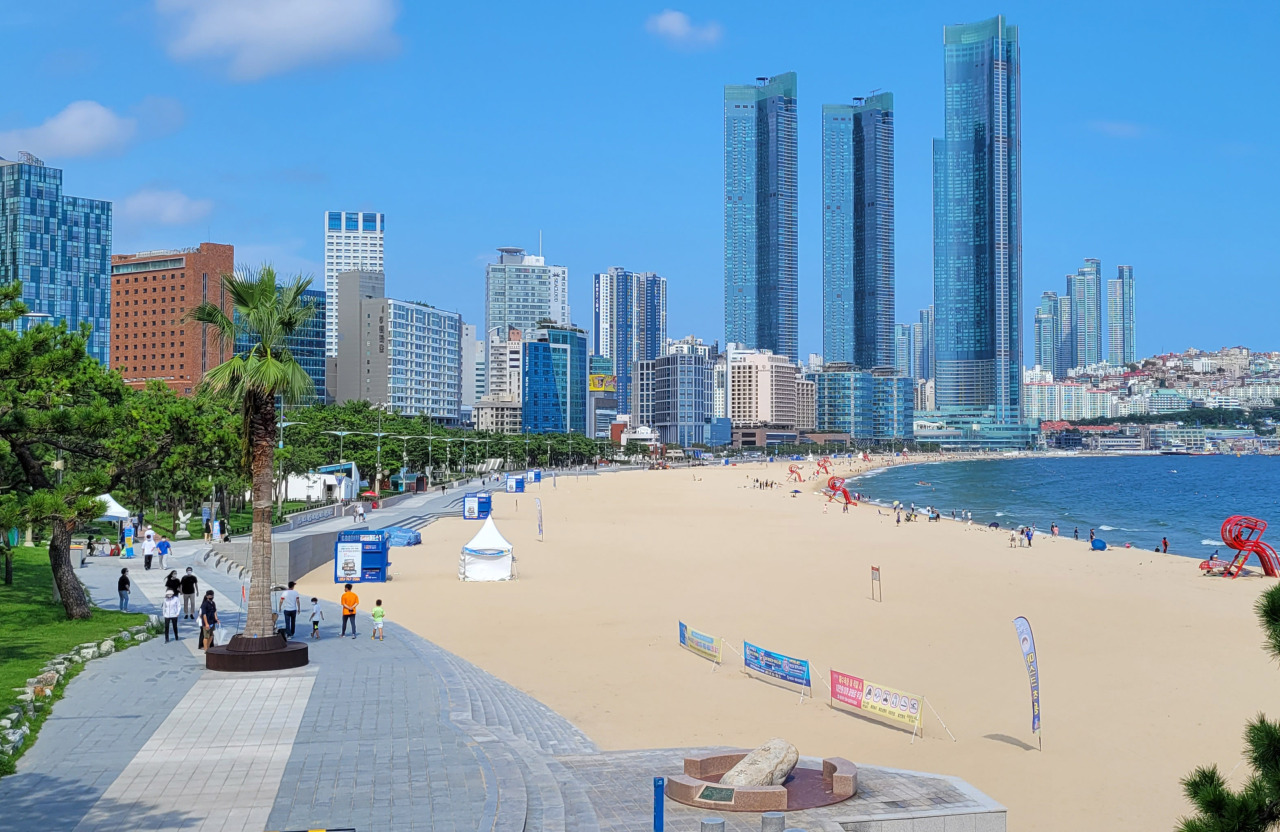 South Korea is stretching its COVID-19 vaccine supply to deliver first doses to as many people as possible at the cost of potentially running short of supply for second doses, as the deadline for the government’s vaccination goal looms.

Hong told reporters that Korea has not yet been informed of delivery dates for the next supply after the new batch of 7 million doses of the Moderna vaccine arriving between now and early September -- to be distributed as first doses -- are exhausted.

“We’re not preparing for a scenario where vaccine supply for second-dose recipients falls short,” he said.

Speaking about Moderna supply delays in July, the Ministry of Health and Welfare’s spokesperson Son Young-rae said that the terms of the contract prevented the Korean government from holding the pharmaceutical company legally liable for not meeting delivery deadlines.

“As long as the total amount of 40 million doses is met over the year, it’s hard to accuse Moderna of violating its contractual obligations,” he said.

Disruptions in the summer vaccine delivery schedule have caused Korea to delay second doses of both Pfizer and Moderna vaccines to six weeks from August onward, deviating from the standard dosing interval of three weeks for Pfizer’s vaccine and four weeks for Moderna’s.

Health officials have said that once the supply of vaccines stabilizes, the interval between vaccine doses may be readjusted to three or four weeks.

But for the next few weeks, Korea’s vaccination efforts are set to focus on reaching President Moon Jae-in’s goal to vaccinate 70 percent of the Korean population with at least one dose before the Chuseok holiday, which falls in mid-September.

In a bid to accelerate vaccinations, people with a first-dose appointment after the target date of Sept. 18 are now being encouraged to move it up. Previously, changing the scheduled slot was only allowed under special circumstances like essential overseas travel. AstraZeneca and Johnson & Johnson’s vaccines, both of which are recommended for people aged 50 and above in Korea, are also being offered to people as young as 30 again for the time being.

Although Korea’s overall vaccination rate is higher than the world average of 33 percent, the proportion of people who are fully vaccinated is low compared to other advanced economies.

According to Our World in Data based out of the University of Oxford, Korea ranks 34th out of 38 member countries of the Organization for Economic Cooperation and Development in the share of population fully vaccinated against COVID-19 at 28 percent.

To be considered fully vaccinated, one has to receive all of the doses prescribed by a vaccine regimen. Among the four vaccines approved for use in Korea, Johnson & Johnson’s takes only one dose, while those from AstraZeneca, Pfizer and Moderna are on a two-dose schedule.

Completing the vaccination series is essential to attain maximum protection against COVID-19, especially against the now dominant delta variant. One dose of AstraZeneca or Pfizer’s vaccine is only about 30 percent effective against infection with delta, according to Public Health England data.

On criticism that Korea was lagging in fully vaccinating its people, fast-tracking instead the first-dose coverage, KDCA Commissioner Jeong Eun-kyeong said earlier this month that one dose still provided reasonable protection against severe outcomes from delta.

“The agency is doing all it can to prevent future events of vaccine shortages so as to make sure all those eligible can complete their vaccination in time, and to defend against variants,” she said.

At this pace, Korea is expected to hit the 70 percent first-shot goal before Chuseok as planned, according to the Health Ministry. So far in the month of August, Korea has administered an average of 288,199 vaccine doses per day.

But experts both inside and outside the government say clearing the milestone won’t mean much in terms of getting back more freedoms.

“Full vaccination rate is the metric that truly matters in the delta pandemic,” said infectious disease professor Dr. Kim Woo-joo of Korea University. “Until more than 70 percent are done being vaccinated, we need not only vaccinations, but also nonmedical interventions like social distancing and mask wearing.”

In response to a press question, Jeong of the KDCA said ahead of the weekend that Korea would not be able to ditch social distancing until after 80 percent of adults 18 and up are fully vaccinated.

Korea counted 1,619 positive cases from 117,101 tests conducted in the 24 hours of Saturday, bringing the cumulative tally to 248,568. Well into the fourth wave of infections, Korea saw an average of nine COVID-19 deaths per day for the past seven days. Since the pandemic began, 2,279 people here have lost their lives to COVID-19.