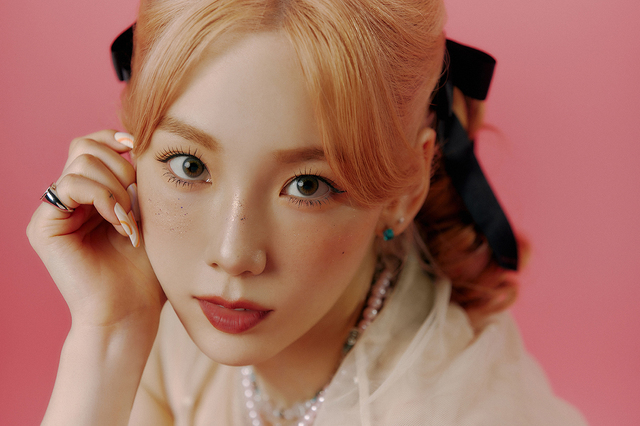 The songstress discussed her new song through her label SM Entertainment introducing it as one that you can listen to casually and that would lift up the mood.

“I’m happy to bring out an upbeat song after a long while,” she said. The lightheartedness let her work on it with smiles and she wants to share more good energy. She tried to be as relaxed as possible while recording it so that listeners can feel the same.

Her fans are eagerly awaiting to see her perform on a television music show and she asked them to keep an eye out for a dance move with which she makes a crossroad with her dancers.

“It expresses how one wants to leave for somewhere,” she added. Shooting the music video at a set that recreated the inside of an airplane made her feel good, since it has been quite long she was on one due to the pandemic, she confided. 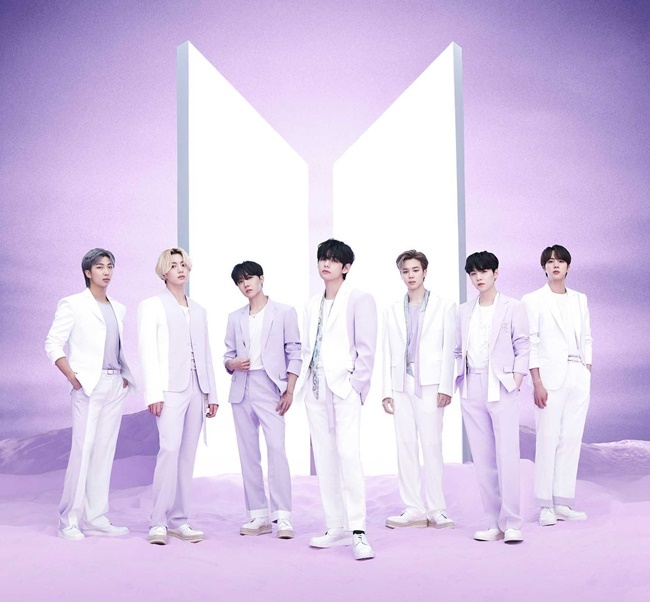 (Credit: Big Hit Music)
BTS maintained its No. 1 spot on Oricon’s weekly album ranking for the third time, according to the tally that was announced on Tuesday.

The band’s best-of album “BTS, The Best” sold 27,000 units last week extending the status as a chart-topper for another week. The album is the first to stay atop on the chart for three consecutive weeks this year.

“BTS, The Best” consists of 23 tracks that chronicles all songs the band released in Japan, including “Dynamite,” a mega hit song from August 2020. 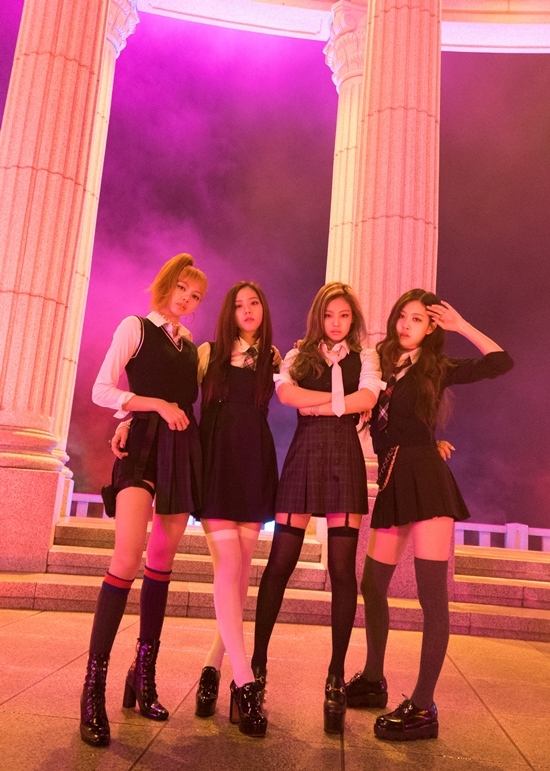 The song is a dance number from the band’s namesake EP from 2017. It was one of YouTube's Global Top 25 Songs of the Summer in the year and the music video was chosen as the most-loved K-pop video of the year. The video topped 1 billion views on YouTube in April, three years and 10 months after the release.

The group now has six songs that reached the milestone adding it to the list of “Kill This Love,” “How You Like That,” “Ddu-du Ddu-du,” “Ice Cream” and Jennie’s solo song “Solo.”

The quartet has 16 songs with over 100 million streams on the platform and many songs from its first studio album “The Album” are closing in on the mark. Blackpink currently has over 22.87 million followers on Spotify, ranking No. 31 as of the first week of July. 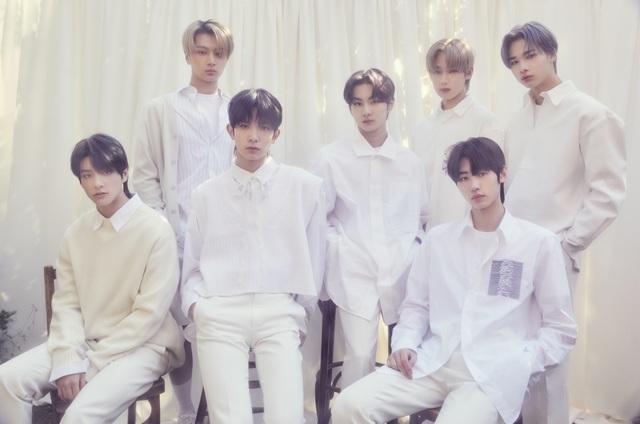 It is titled “Border: Hakanai,” which translates as ephemeral, and consists of three tracks -- Japanese versions of “Given-Taken,” title track from its Korean debut album “Border: Day One,” and “Let Me In,” another track from the same album as well as new song “Forget Me Not.”

“Forget Me Not” is the boy band’s first Japanese song and was chosen as the opening theme song for a television animation “Re-Main.”

The seven-member act has been popular in Japan well before its official debut there. Its first EP “Border: Day One” topped Oricon’s daily album chart and iTunes top albums chart in Japan last year. And it is actively promoting its new single, putting up an ad outside the main branch of Shibuya 109, a major department store in the middle of Tokyo, since last week and opening pop-up stores at two branches of the store.

Enhypen will perform Japanese version of “Given-Taken” for the first time on a music program on Nippon TV next month.