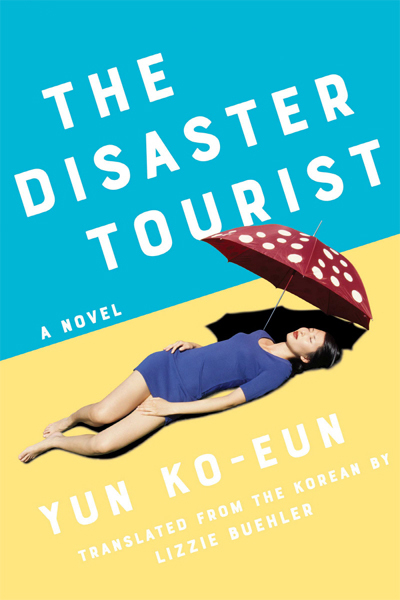 The Dagger awards, conferred by the Crime Writers’ Association in the United Kingdom, recognize excellence in the art of crime writing. This year’s winners were announced during an online event hosted by the winners from last year.

Yun was the first Asian winner since the association established a separate award in 2006 to recognize both the translator of a work and the original author. Yun’s novel was translated by Lizzie Buehler.

The story centers on Kim Yo-na, who works at Jungle, a Seoul-based company that sells tour packages for disaster areas.

The novel was published in 2013 by Minumsa, and the translated version was released last year.

The CWA Daggers were founded in 1955. The first winner was Winston Graham for a novel titled “The Little Walls.”