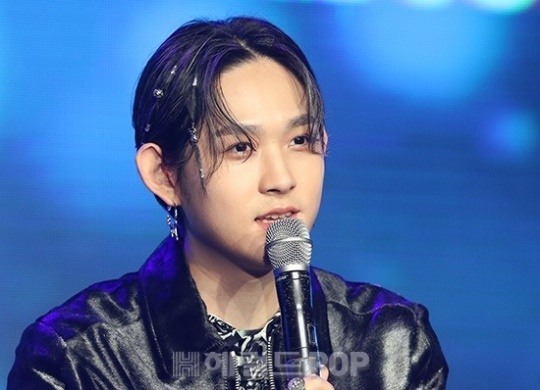 (Credit: Herald POP)
Z.flat discussed his new music in a showcase Wednesday, one day before the release of single “Day And Night.”

“I want fans to listen to it as a starting point to see what kind of music an artist named Z.flat wants to make from now on,” he said.

He stepped into the music scene about five months ago and instantly came into the spotlight as the son of late Choi Jinsil, one of the best-known actresses in Korea, and the late Cho Sungmin, a top baseball player.

In the new hip-hop and R&B-based single with two tracks -- the title track and daring and straightforward “Bluff” -- he frankly admits the gap between how the public has viewed him and what he really is. He also talks back to people who have been biased against him for doing hip-hop music.

“It doesn’t matter how long it takes. I want to be described as a ‘hit maker’ or a ‘chart killer,’” he said.

Highlight is back with all four members ready 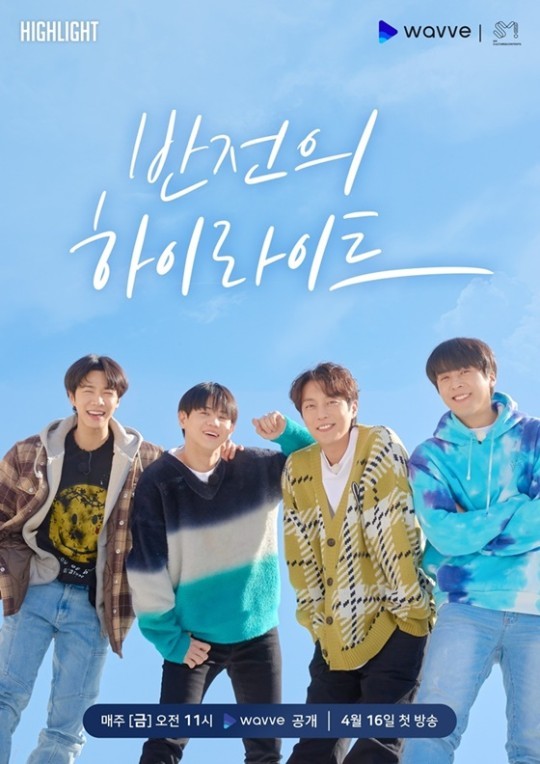 The four-piece act has been engaged in individual activities -- solo gigs as well as appearances in variety shows -- as the members returned after the mandatory service one by one: Yoon Doojoon in April, Yang Yoseob in August, Lee Gikwang in November, and Son Dongwoon in December, all in 2020. Yoon posted pictures from shooting the jacket cover for his first solo album “Daybreak,” from 2020, on Monday on his Instagram account and shared excitement for the pending return.

The band will resume their group activity with an original web series titled “Highlight With a Twist” that will air via Korean streaming service Wavve from April 16.

TXT to return after 7 months 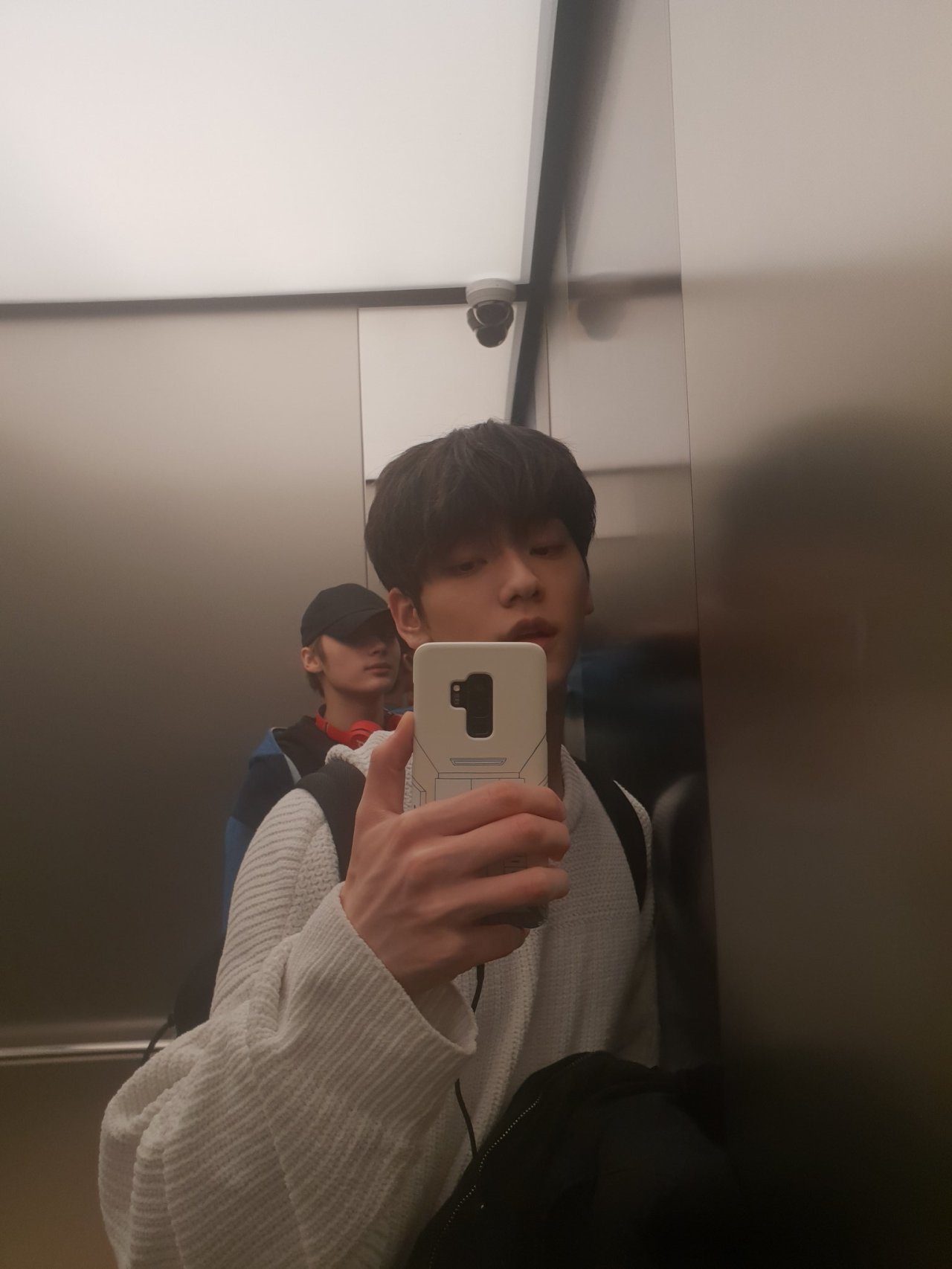 (Credit: Big Hit Music)
Tomorrow X Together also will be coming out with new music in May, according to local media reports Wednesday.

It is yet to be known whether it will be an EP or a studio album, but the boy band will release new music about seven months after its third EP, “minisode 1: Blue Hour.”

The third EP ranked No. 25 on the Billboard 200, and the two-year-old band’s first Japanese LP “Still Dreaming” entered the chart at No. 173 in January. The quintet won two awards from the 35th Japan Gold Disc Awards, an annual music award organized by the Recording Industry Association of Japan, last month.

Its label Big Hit Music said that it will confirm the reports once the timeline of the artists is confirmed, as it did for BTS on Monday. 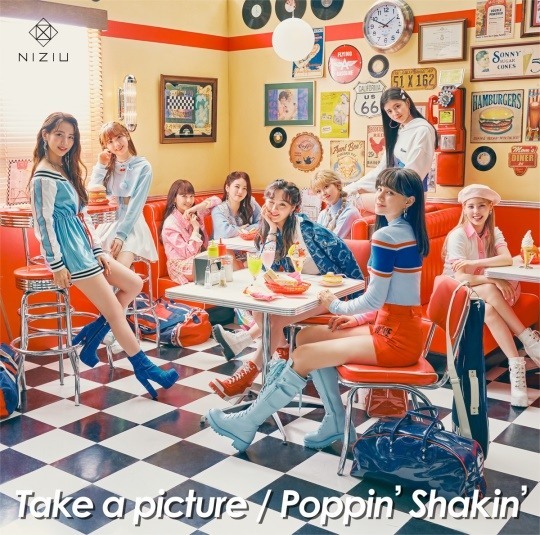 (Credit: JYP Entertainment)
NiziU set a record in Japan with its new song “Take A Picture,” as of Wednesday.

According to the tally announced by Oricon, the song was streamed 12.51 million times in the first week of its release, marking the highest ever.

“Take A Picture” is one of the double lead tracks from the rookie band’s second single “Take A Picture/Poppin’ Shakin,” and was unveiled in advance to the official launch of the single that is slated for April 7.

The nine-piece act’s debut single “Step and A Step” from December last year also logged over 10 million plays in the first week of release, making the band, now in the fifth month of its music career, the first group ever to have two songs that made the milestone in the history of Oricon chart.

The music video of “Take A Picture” also is enjoying popularity, amassing more than 30 million views on YouTube as of Tuesday.