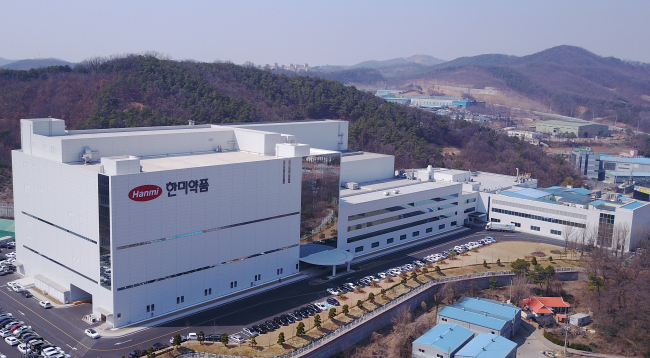 Oraxol is an oral formulation of paclitaxel, a drug used to kill dividing tumor cells. The novel treatment for metastatic breast cancer currently outlicensed to the company’s US partner Athenex.

In a statement released Tuesday, Hanmi said its US partner Athenex received a complete response letter, in which the FDA included a review of the cancer treatment.

According to Hanmi, the FDA said that uses of Oraxol have a higher risk of causing neutropenia -- an abnormally low concentration of neutrophils often caused by chemotherapy -- than cases treated via venous access devices.

The FDA also expressed concerns over the objective response rate of Oraxol, previously collected by the treatment’s clinical trial.

The FDA requested Hanmi to conduct further clinical trials with breast cancer patients in the US and secure additional clinical data for a safety review.

The regulatory body also suggested Hanmi prepare for other measures to guarantee safety of the cancer treatment, including dose optimization, for a commercialization approval.

Athenex plans to hold an internal discussion on how the company would prepare for future clinical trials, before asking the FDA to set up a meeting, according to Hanmi.

Hanmi is also discussing options to respond to the FDA’s requests, it said.