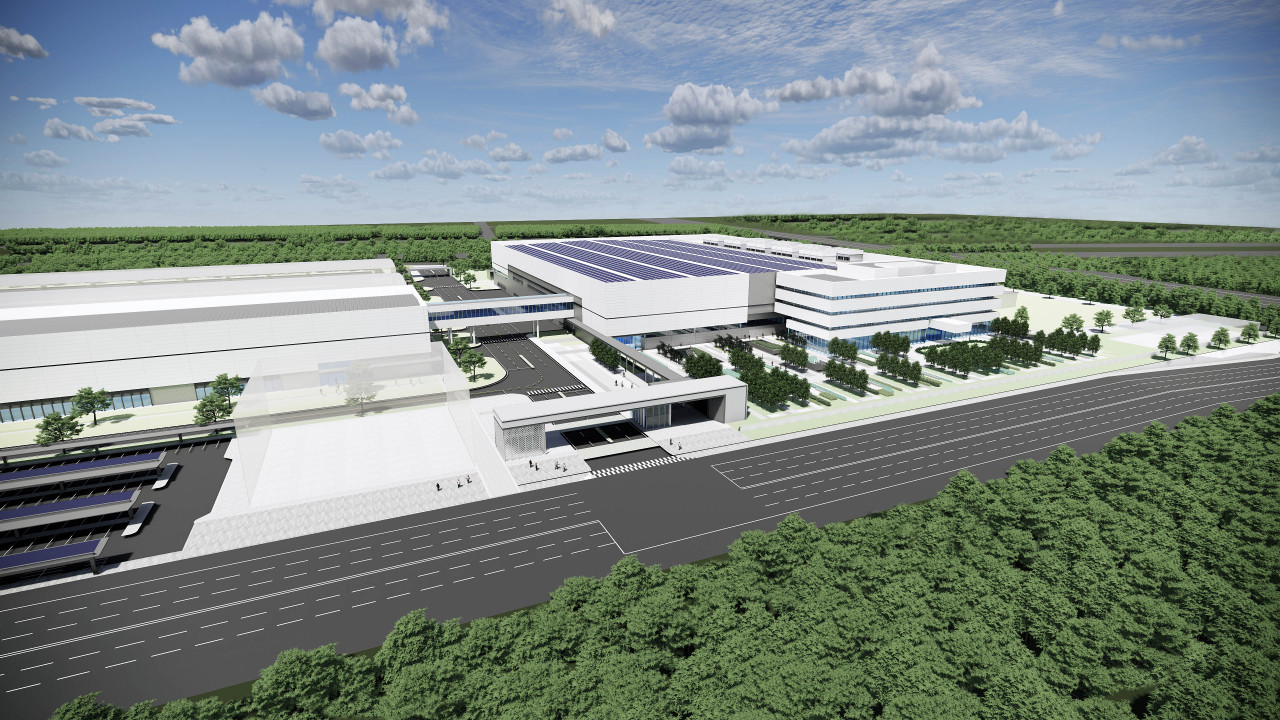 HTWO Guangzhou is the automaker’s first foreign plant producing fuel cell systems, and the construction is expected to be complete by the second half of 2022. HTWO is the group’s fuel cell system brand.

The ceremony to market the official start of the construction work connected officials at Hyundai Motor Studio Goyang in Gyeonggi Province with those at Guangzhou Yuexiu International Congress Center.

The group’s chairman Chung Euisun attended the event from Korea as Li Xi, the secretary of Guangdong Province and Xing-rui Ma, the provincial governor joined in China

“From the cooperation and support of the two countries, we will make synergies to establish a clean ecosystem and provide a more environment-friendly society with a better future.”

On a plot of 207,000 square meters, they are building a fuel cell system plant and an innovation center among other facilities, the company explained.

In January, Hyundai signed an investment contract with the Chinese provincial government for the construction of the fuel cell system production facility, as the company aims to expand its hydrogen business in China.