[ The Korea Herald – Send E-mail ]
Toss seeks talent to gear up for competition
By Park Ga-young
Published : Jan 20, 2021 - 17:23
Updated : Jan 20, 2021 - 17:37
Viva Republica, the operator of leading finance app Toss, on Wednesday announced that it plans to add 330 new staff in the first quarter ahead of the launch of an internet-only bank and an online securities arm later this year.

The latest hunt for talent comes as the 6-year-old startup prepares to become the country‘s third internet-only bank, expected to launch in July, and to kick off the mobile securities firm Toss Securities next month. With five units under its umbrella, including finance app Toss, Toss Payments and Toss Insurance, and 18 million registered users, the company expects to have a workforce of more than 1,000 people upon the completion of the recruitment.

In an effort to attract talent, Viva Republica said it is offering a perk package that includes a stock option worth 100 million won ($90,900) and a salary as high as 1.5 times the employee’s previous job until March.

“With the launch of a mobile brokerage and an internet bank this year, Toss will transform sectors long considered to be traditional finance to customer-centered mobile financial services,” said Lee Seung-gun, founder and CEO of Viva Republica. “For that mission of integrating financial services, we’d like to continue to invite talent.” 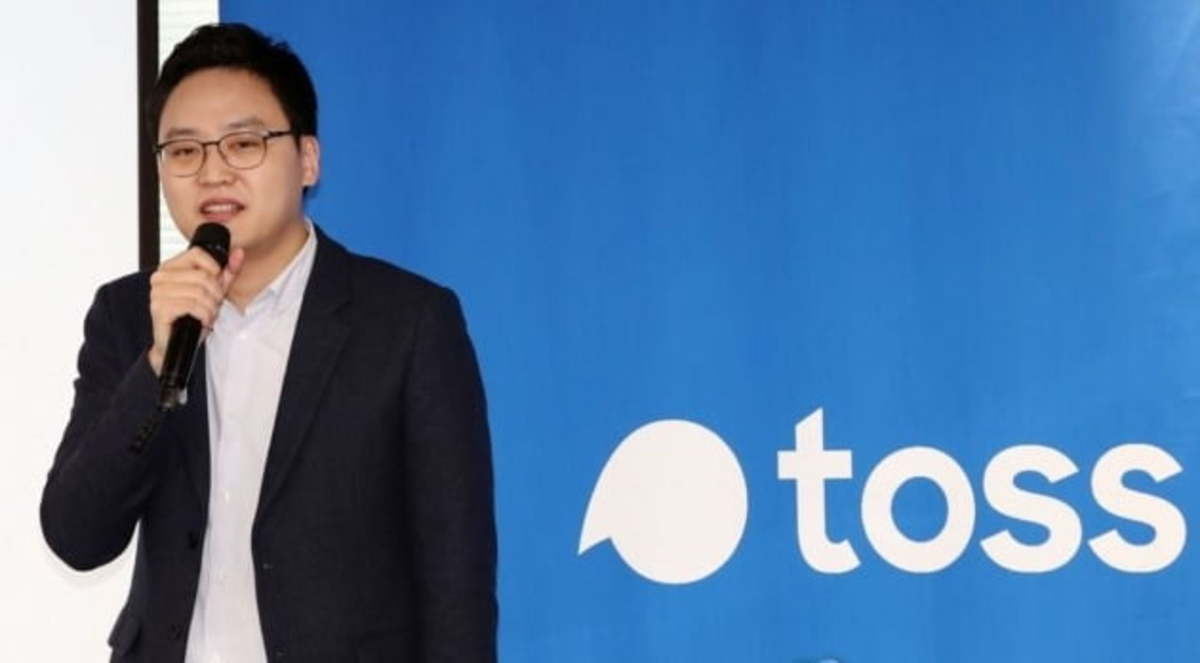 Viva Repulica’s expansion bucks the trend of traditional financial institutions, especially banks, which have recently encouraged early retirement and cut their headcount and number of branches. In 2020, hiring at five big commercial banks decreased to 1,600 people from 2,300 in 2019.

Meanwhile, the country‘s existing internet-only banks, Kakao Bank and K bank, are adding to their workforces as they expect more competition. Kakao Bank has increased its number of staff from about 300 in 2017 to 900 at the end of 2020, while K bank has added more than 70 people since the end of last year.

Kakao Bank, the nation‘s largest online bank, is expected to take a step further this year with a public listing that could put the company’s valuation as high as 20 trillion won. Kakao Pay is reportedly planning to apply for a preliminary review for its initial public offering in March and go public as early as May with a valuation up to 10 trillion won.