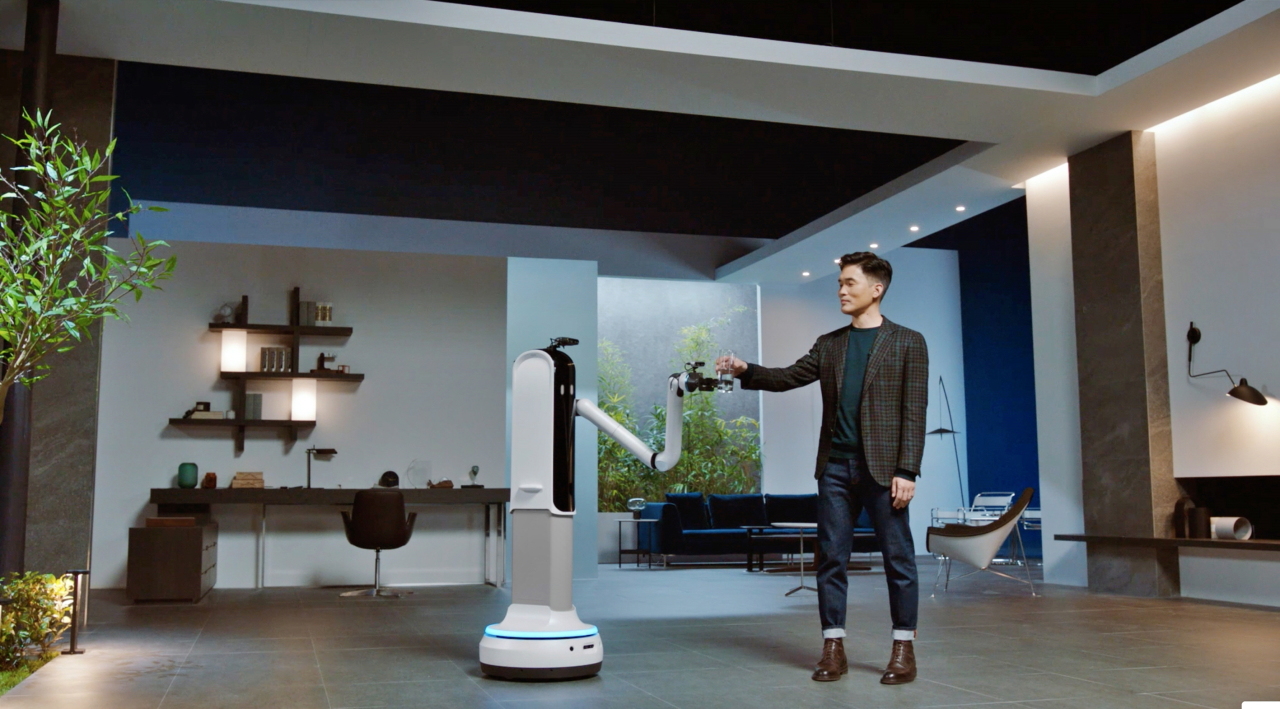 LG Electronics brought its AI-based virtual human character Reah Keem to the fore, who unveiled the company’s latest line of LG CLoi UV-C robots. The robot, designed to use ultraviolet radiation to reduce harmful germs in public and personal areas, was presented for the first time during the live-streamed keynote.

The virtual influencer was first created last year by the company. Reah Keem has her own Instagram page and more than 70-some posts. Around 6,000 people are currently following her on the social media platform.

LG Electronics is reviewing a wide range of options for the AI technology to be used in the virtual character. The company will reveal more details in the future, it added.

LG Electronics Chief Technology Officer Park Il-pyung noted that the company would have to think and execute in different ways to lead innovation in this rapidly changing era. 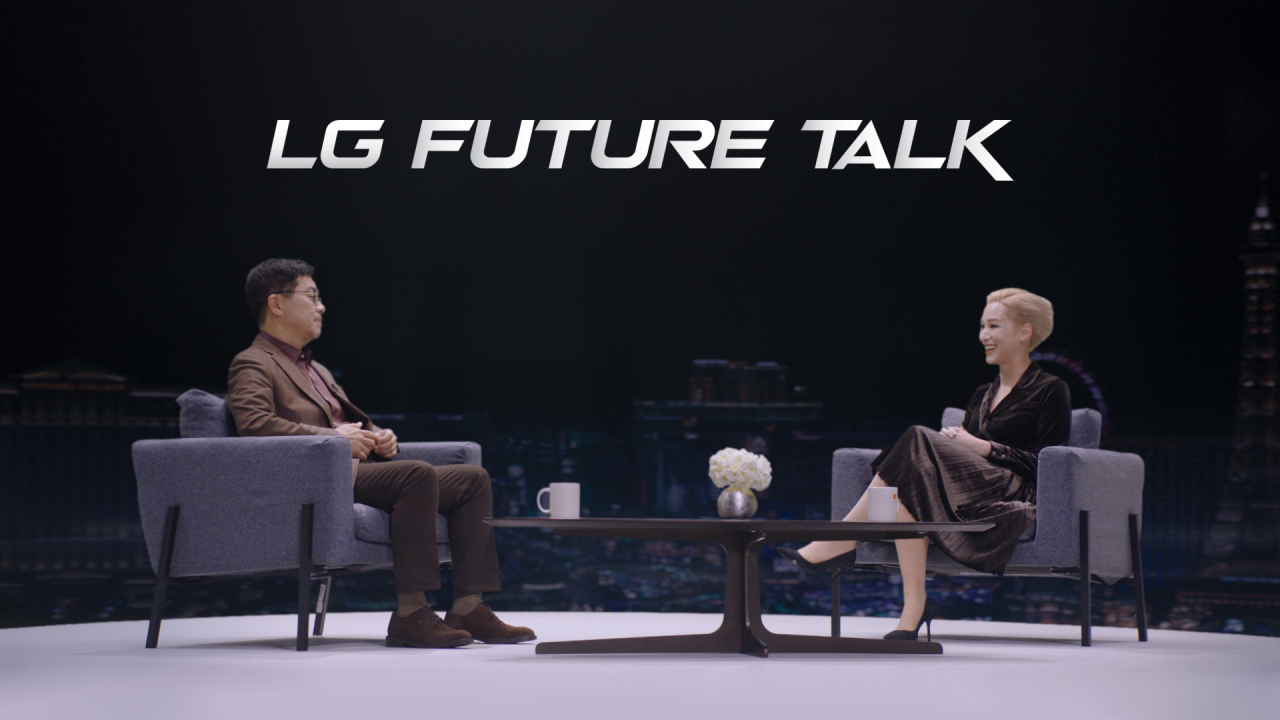 “To lead the new normal era, which is changing at a speed and a scale beyond imagination, the company will join hands even with competitors,“ Park said, hinting at the possibility for future collaborations with firms in a wide range of sectors.

Samsung Electronics introduced a series of robots that would take over your household chores in the future.

The Bot Handy, nearly the size of a human adult, can set the table, place flowers into a vase and pour drinks with its gripper arms. It can also help you load the dishwasher.

Backed by AI technology, the robot can identify objects of various sizes, shapes and weights, the company explained.

Another one of Samsung Electronics’ robots introduced at the CES 2021 is an advanced version of Bot Care, a personal assistant that monitors user behaviors and offer reminders.

Both robots are still in their development stages, and Samsung Electronics is set to announce when they will be available on the market.

Last year, the company’s Technology and Advanced Research Labs, or STAR Labs, introduced its artificial human project Neon. Since the launch, Samsung’s future factory has been taking steps to commercialize it.

It is currently partnering with CJ Olive Networks and Shinhan Bank to use Neon in various fields such as media, retail business or at offline bank branches.