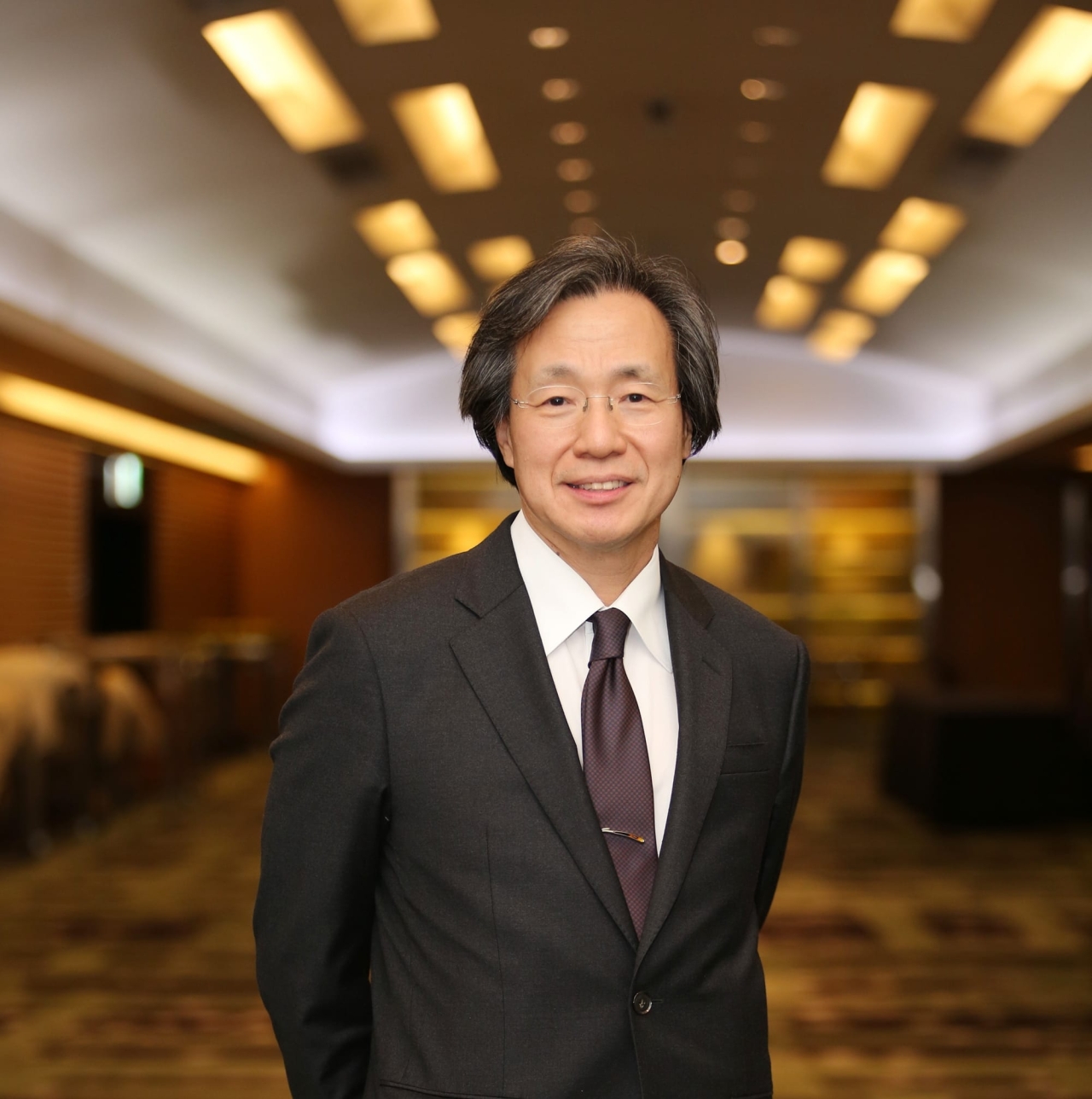 
Good health care should not be sidelined in efforts to find and isolate people with COVID-19 and their contacts, says respiratory disease specialist Dr. Jung Ki-suck.

“We have witnessed too many being deprived of their right to proper treatment in this pandemic. In the next phase of the battle against COVID-19, leaving people to die without care is what we must avoid repeating,” Jung said in an interview with The Korea Herald.

How Korea responded to a recent string of nursing home outbreaks was an example of how the country has prioritized controlling the contagion to the point of sacrificing the patients’ chances of treatment, he said. After a case was detected, the nursing home was placed under lockdown indefinitely to prevent the infections from spreading outside.

Korea’s hospital bed shortage crisis, which at one point had left thousands of sick people with nowhere to go, could be eased through better management, he said.

In the availability of hospital beds, Korea is second only to Japan among all Organization for Economic Cooperation and Development member states. Korea has 12.4 hospital beds per 1,000 people, more than double the OECD average of 4.5.

And yet, at least dozens of patients with COVID-19 have died at home or at nursing homes while waiting to be admitted to a hospital in December amid a winter surge in infections.

“Patients should not be dying without a bed in a country where hospitals are so common,” he said.

Jung proposed designating a hospital in every region as coronavirus-only as opposed to having patients scattered at hospitals across the country, saying this would allow hospitals to “serve more patients more efficiently.”

Caring for both coronavirus and non-coronavirus patients at a single hospital poses an extra burden of infection control, he said. Any lapses in keeping the two groups separate can mean exposing vulnerable patients to the virus.

“When the initial wave hit in spring last year, Daegu turned one of its biggest hospitals into one that exclusively housed COVID-19 patients. This approach made caring for greater number of patients easier using limited resources.”

His proposal aligns with what front-line workers have called for over the past year. Their calls have gone unheeded.

“Wave after wave, we are losing patients from not having enough COVID-19 beds ready. When all this is over, who is going to take responsibility for all the lives that could have been saved?”

He said for the same reasons, he was not in favor of the idea of at-home care, which has now been approved as a means to remedy the bed shortages.

“In principle, all patients must be under the care or supervision of medical personnel,” he said. “I don’t believe assigning patients to caring for themselves at home has to be an option here. It’s certainly not the best the country’s health care system can offer, given its capacity. Under the right management, it’s possible to have beds for all of them.”

While health officials said at-home care will only be for those not considered to be at a high risk of serious complications, he said young and otherwise healthy individuals who initially demonstrated only mild symptoms may go on to worsen rapidly.

Last week, a 30-something Gyeonggi Province resident in home isolation was discovered dead a few days after being diagnosed.

“It’s irresponsible to say young people can go without care, because they are absolutely capable of becoming very unwell,” Jung said.

Nearly a year since the first official case of COVID-19 appeared in Korea, more former patients are complaining of the lingering health effects of the disease. Reported long-term effects include fatigue, shortness of breath, impaired sense of smell or taste, brain fog and hair loss.

“Our current guidelines focus on the rapid turnover of patients by discharging them not necessarily at the point of recovery, but based on their length of stay. And after the patients are discharged, they are pretty much on their own,” he said.

At present, patients with a mild case are discharged if they do not develop a fever without fever medication for a 24-hour period, 10 days or more after being admitted to hospital.

He said he had recently seen two patients who had been cleared of the infection, but were still not quite “fully back to normal” several months on.

“Recovered patients suffering from persisting complications are being left stranded. There are no official statistics for them, and follow-up investigations are mostly done by individual hospitals,” he said, urging for a centralized system to track long-term outcomes.

Jung says the pandemic’s health consequences extend far beyond those infected with the coronavirus.

According to the Korean Medical Association’s December estimates, the pandemic spawned a 6 percent excess in deaths last year compared with the previous year. The government has denied the figure, saying there had been “no significant increase” in total deaths over the year. Statistics Korea’s Oct. 31 analysis shows around a 3 percent year-on-year rise in deaths.

“Either way, growing evidence reflects that people are getting less health care, and that a large proportion are dying from the indirect effects of the pandemic,” he said.

Early last year, a previously healthy 17-year-old in North Gyeongsang Province died from acute pneumonia after care was delayed for days out of concern that he might have the coronavirus. Patients presenting symptoms similar to those of COVID-19, such as fever, are still not able to receive timely care due to lack of emergency services accessible to them.

“Until a vaccine-induced herd immunity is reached, we cannot let more people die bereft of medical attention,” he said.