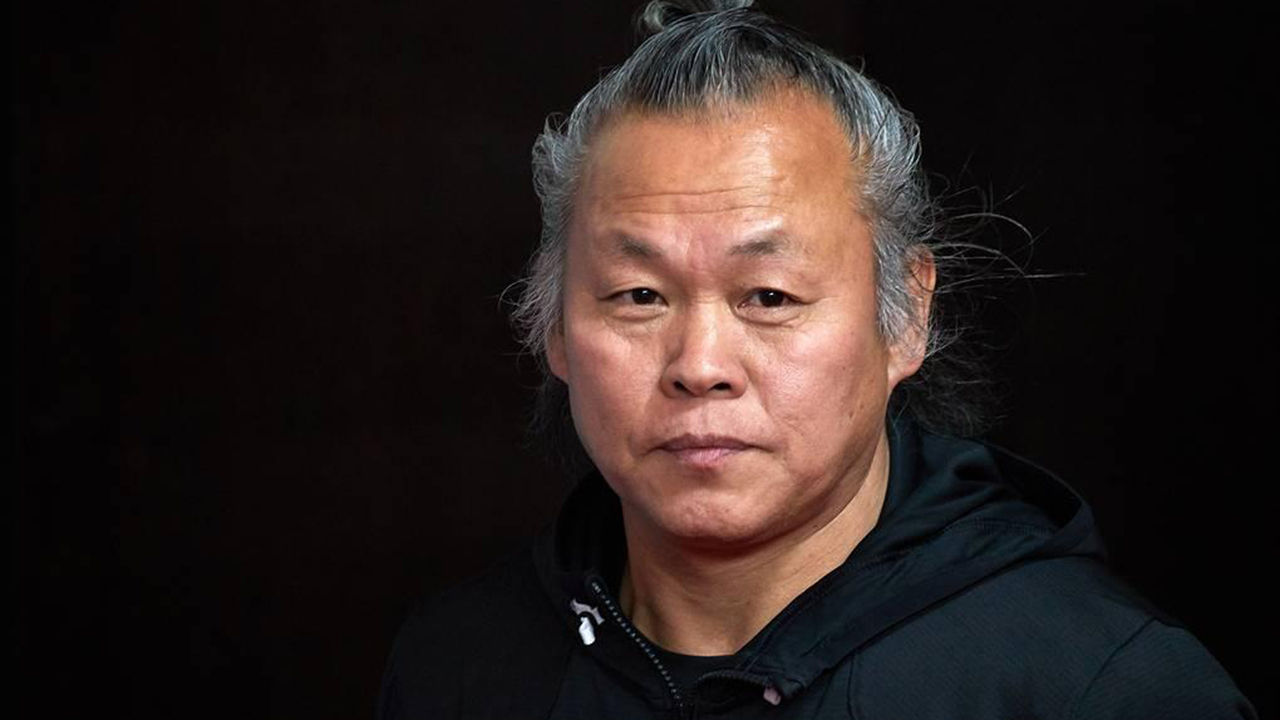 Kim Ki-duk (Yonhap)
Filmmaker Kim Ki-duk, who is known to have died from COVID-19 complications in Latvia, was one of South Korea's most decorated film directors, especially on the international stage.

He rose to global fame after winning best director and best film awards at two of the three major international film festivals.

But he left his home country after becoming embroiled in the #MeToo movement, facing accusations of sexual and physical abuse from an actress in 2017.

Born to an impoverished family in the small rural town of Bonghwa, North Gyeongsang Province, Kim decided to become a movie director after watching the French romance film "The Lovers on the Bridge" (1991) and the American thriller "The Silence of the Lambs" (1991) in France while in his early 30s.

Without formal education as a filmmaker, his first film, "Crocodile" (1996), received critical frowns for its excessive violence and depictions of women.

But his next steps were lauded by the world's film festivals.

His 2001 thriller, "Bad Guy," which competed for the Golden Bear at the Berlin fest, earned him his first-ever success in the local box office, though small, with 700,000 attendees.

"Arirang," a dramatic documentary film about himself, won the prize of Un Certain Regard, given to young talents with innovative and daring works, at Cannes in 2011.

His career peaked with "Pieta" (2012), his 18th feature film, which grabbed the Golden Lion for Best Film at Venice. Kim became the first South Korea-born film director to win the top prize at one of the three major international film festivals -- Venice, Cannes and Berlin.

But his career went into free fall after actresses accused him of sexual and physical abuse while shooting films.

Earlier this year, Kim lost lawsuits he filed against one of the actresses and a local broadcaster, which reported more allegations of sexual misconduct against him in 2018, and challenged the rulings. (Yonhap)