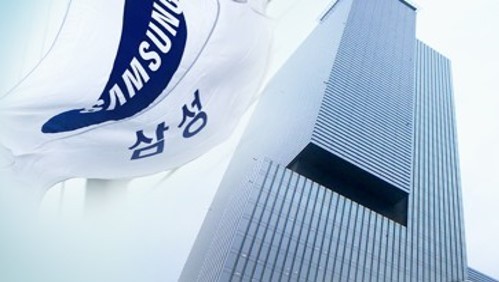 The tech giant promoted a total of 214 executives, the largest number since 2017.

“In spite of difficulty amid the global spread of COVID-19, the company timely responded to demand and raised efficiency in operations, which led to improved earnings from last year,” the company said in a statement.

Samsung has 31 new executive vice presidents -- more than double the 14 it had last year -- and they will be candidates for chief executive officer roles in the future.

As part of its efforts to reinforce the values of diversity and inclusion, Samsung said it has promoted a total of 10 foreign and female executives this year.

They are Eom Mun-seop, in charge of small and midsize displays; Lee Jong-hyuk, responsible for quantum dot development; and Cho Seong-soon, who will oversee quantum dot manufacturing technology.