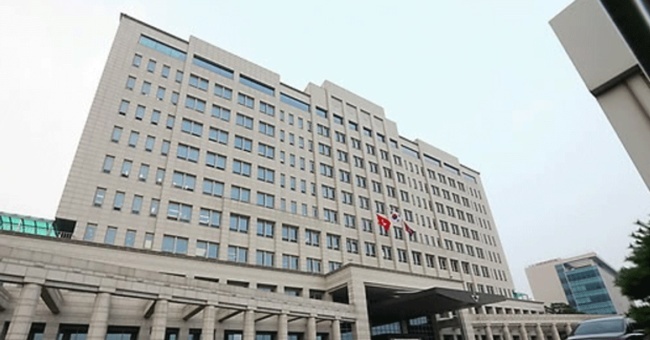 According to the budget plan approved by the National Assembly, military spending for 2021 was set at 52.8 trillion won ($48 billion), up from this year's 50.15 trillion won.

The approved amount is slightly lower than the 52.9 trillion won the ministry asked for, as some plans for arms procurement have been postponed and their budgets dropped from the original request, officials said.

Of the total, the government will spend 17 trillion won on arms purchases and other projects to boost defense capabilities, up 1.9 percent from 2020.

"As major arms procurement projects, such as the introduction of F-35A fighter jets, are at their final stage, the rate of increase has slightly slowed compared to last year," the ministry said in a release.

Still, the government has allocated all necessary budget spending to counter threats from North Korea's nuclear and other weapons of mass destruction, tp secure capabilities to retake wartime operational control (OPCON) of South Korean troops from the United States and to achieve defense reform, the ministry said.

Major businesses include 61.7 billion won allocated for research and development projects on improving the country's surveillance aircraft and 46.9 billion won earmarked for the military's communications satellite.

Around 35.8 trillion won was set aside for managing military assets and forces, marking an on-year growth of 7.1 percent.

The ministry said 48.8 billion won was allocated to distribute three face masks per week to service personnel amid the coronavirus pandemic, up from the current two per week.

"Based on thorough preparations, we will use next year's budget effectively as much as possible to establish a strong defense posture and to achieve defense reform," the ministry said.