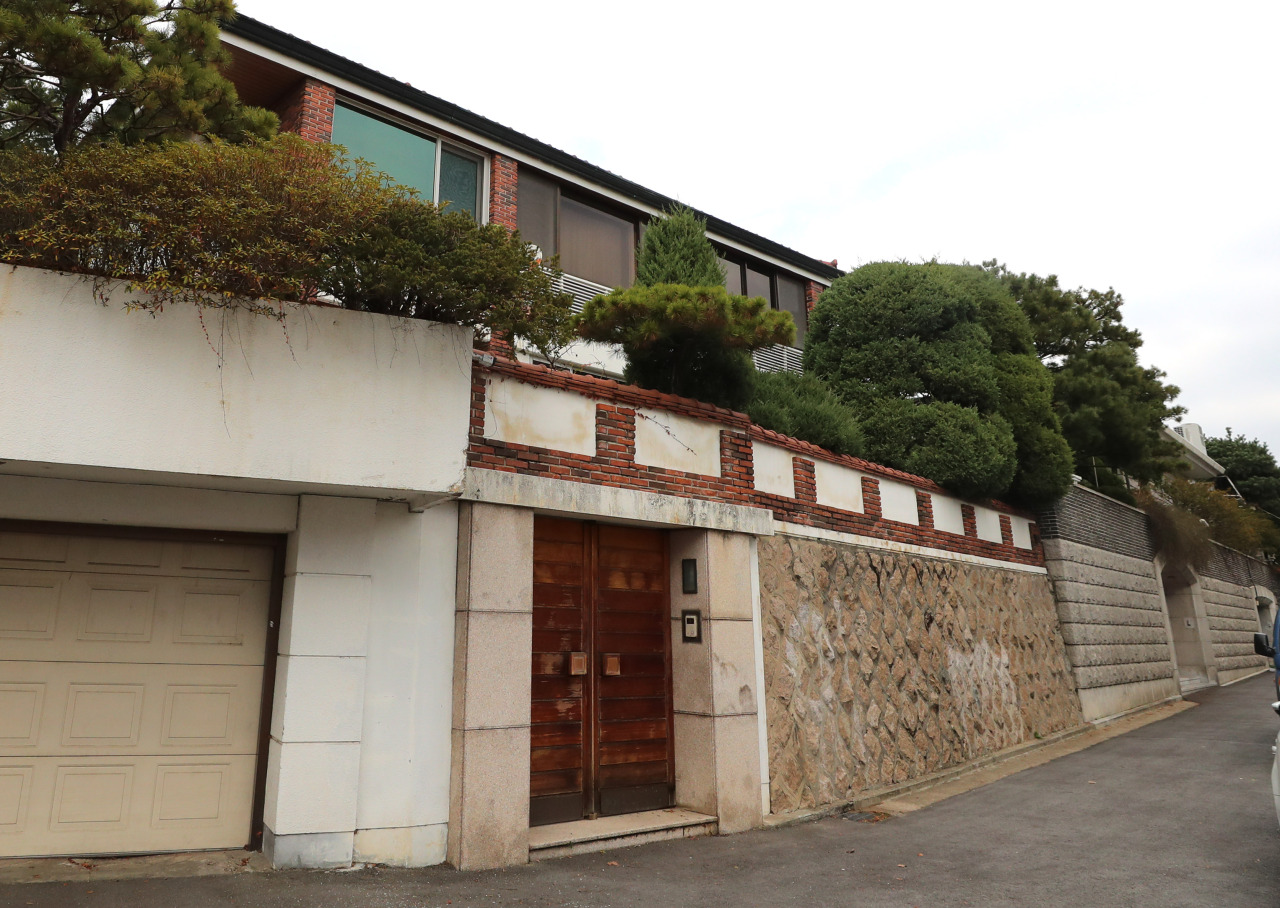 The Seoul High Court ruled that the prosecution could not take away Chun’s residence in Yeonhui-dong, western Seoul, in collecting fines, as the house cannot be verified as a property purchased with illegal funds.

The prosecution will not be allowed put the house and its front garden up for auction. But the court did allow prosecutors to put the residence’s outbuilding up for auction as the particular property seemed to fit the qualifications as an illegal asset.

According to the law, assets formed through illegal activities can be confiscated in collecting outstanding fines.

With the ruling, Chun will be allowed to continue residing at the Yeonhui-dong residence, which is listed under the name of his wife Lee Soon-ja.

The controversy started in 2018 when Chun’s Seoul residence was listed for auction at the request of the Seoul Central District Prosecutors’ Office as a means to collect a 220.5 billion won-fine imposed on Chun from a Supreme Court ruling in 1997.

Chun immediately appealed the move at court, saying the house must not be put up for auction as it is not his official property.

The 89-year-old Chun seized power in a 1979 coup and served as president from 1980 to 1988. He has been stripped of presidential privileges due to his criminal punishment on treason and bribery charges and ordered by local courts to forfeit 220.5 billion won.

The former president was sentenced to life in prison in 1997 along with the fine for conspiracy and insurrection during the coup.

His life imprisonment sentence was commuted later, but he was still required to follow up on the fine, the bulk of which he has been refusing to pay for years. He made a notorious comment in 2003 that he had only 290,000 won left in his bank account.