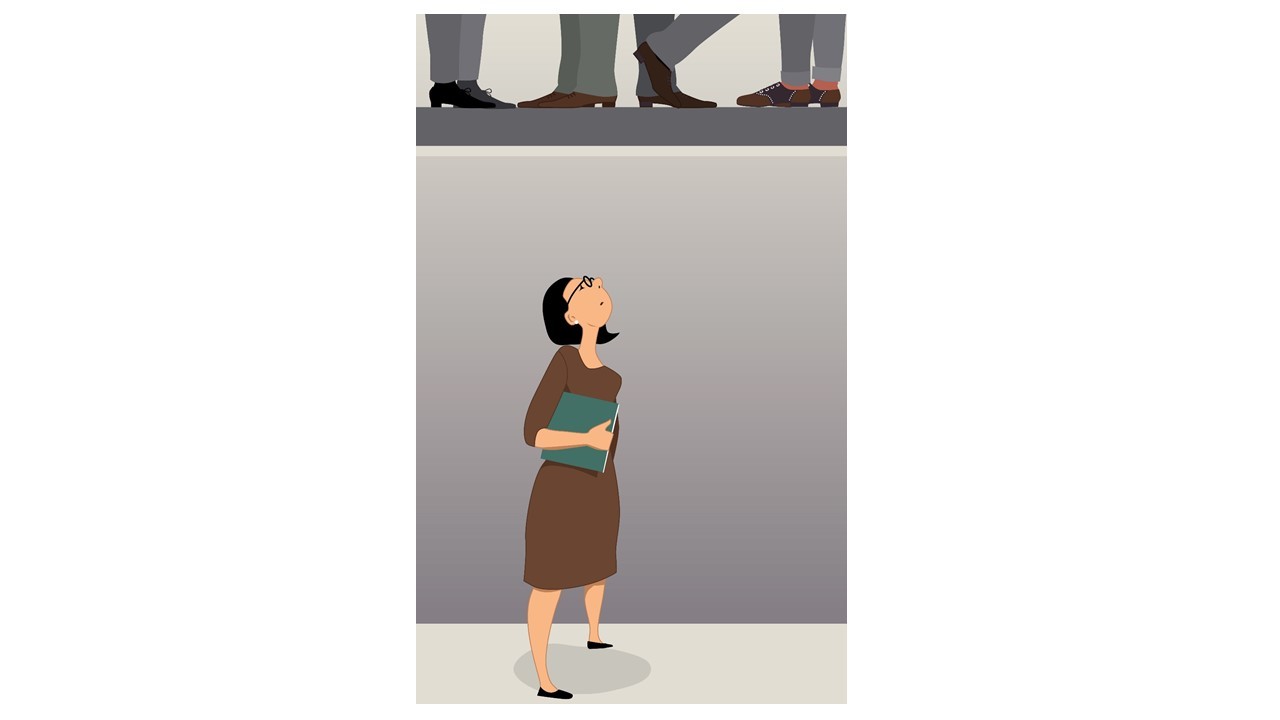 As of 2019, eight out of nine public financial bodies in the country were found to have zero women at the executive level, with the exception being the Korea Asset Management Corp., in which two women are holding senior management roles, said Rep. Bae Jin-gyo of the Justice Party, quoting data obtained from related organizations.

The proportion of women among high-ranking officials -- referring to those at grade 3 of the civil service or above -- remained low, at 14.9 percent of the 899 female employees of the aforementioned financial entities, Bae said.

Regular female employees were paid 71.3 percent of what male employees earned in the same position, on average, the representative said.

Also, female workers, including rank-and-file staff, stayed at the offices for 8.7 years on average, five years shorter than male workers with 13.7 years.

“Female workers have been grossly underrepresented even in the state-run financial institutions. Married female workers tend to experience a career break after childbirth, which could leave room for underestimation of their work skills or social standing,” the lawmaker said.

The figures go in the opposite direction from President Moon Jae-in’s 2017 policy drive aimed at nurturing female leadership in the public sector. The government had vowed to expand the percentage of female executives at public institutions up to the Organization for Economic Cooperation and Development average of 20 percent.

“The government should review and make improvements in the current policy programs set up to obligate public institutions to adopt a quota for female executives,” he added.

As of June, the portion of female executives, including bank presidents and outside directors, was 7 percent at the nation’s four major lenders of KB Kookmin, Shinhan, Woori and Hana, according to industry data.