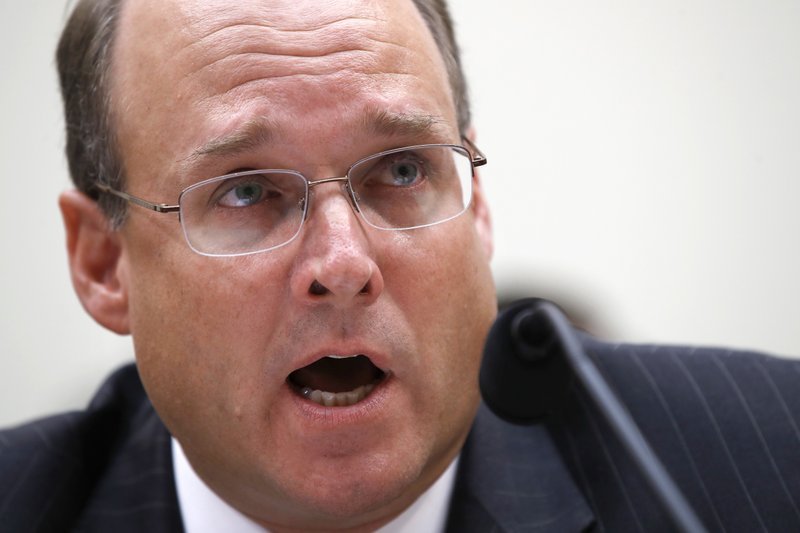 Billingslea of the US State Department will arrive here Sunday for a two-day visit. He plans to hold talks with Seoul's Deputy Foreign Minister for Multilateral and Global Affairs Ham Sang-wook on Monday.

"South Korea and the United States have been closely communicating and cooperating on key international arms control and nonproliferation issues on the international stage, including the United Nations," the ministry said in a press release.

Billingslea's visit comes as Washington has stepped up sanctions pressure on Iran to prevent its weapons programs, with Seoul striving to resume stalled dialogue with Pyongyang. (Yonhap)