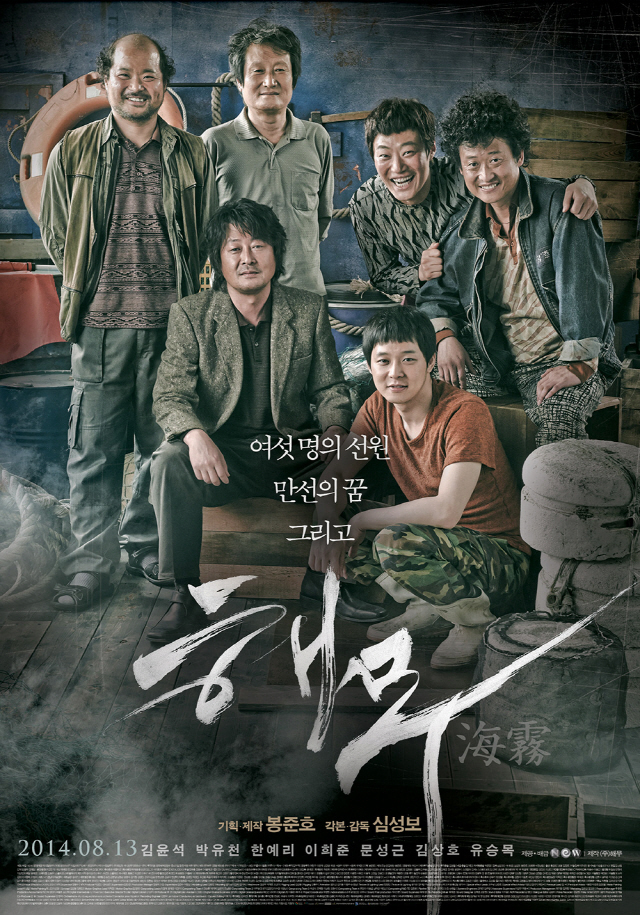 [1] Coronavirus cases have surged again in Korea, and so has the use of single-use plastics. As the country struggles to curb a second wave of COVID-19 infections, people are buying food and drinks via takeaways or deliveries that come in plastic packaging.

[2] Official data has yet to be compiled, but environmentalists say it is evident that the heightened Level 2 social distancing scheme, imposed nationwide in mid-August and to last until Sept. 20, is boosting waste from disposable packaging.

[3] The food delivery app companies do not have control over how their partner businesses package their food and beverages. Restaurants and cafes have increasingly chosen to pack items in disposable plastic boxes, as customers worry about catching the virus from dishes someone else has used.

[4] South Korea in February opened up regulatory legroom for restaurants and cafes to reintroduce plastic and paper cups for in-store customers until the virus outbreak is brought under control.

[5] Environment activists are asking the government to adopt a longer-term perspective and provide support for entities with sustainable ideas to contain the virus. If such leeway remains open, the country would never be close to the set of environmental goals it pronounced, they claim.

[1] Oscar-winning auteur Bong Joon-ho is to join the production of the Hollywood remake of “Sea Fog,” a 2014 South Korean thriller. Bong was the producer of the original film.

[2] American film studio Participant -- which produced feature-length titles “Dark Waters,” “Green Book,” and “Contagion” -- is in charge of the project, according to US entertainment media outlet Deadline. Matt Palmer, who made his feature debut with Netflix thriller flick “Calibre” (2018), will direct the English-language film.

[3] Bong of “Parasite,” who served as the executive producer of the original “Sea Fog” -- known as “Haemoo” in Korean -- is teaming up with Participant and Palmer as the producer of the English adaptation. Kim Tae-wan, CEO of Lewis Pictures, which produced the Korean original, and producer Choi Doo-ho, who worked with Bong on “Snowpiercer (2014)” and “Okja (2017),” are also joining the team.

[4] The directorial debut by Shim Sung-bo centers around a little-known tragedy that occurred in 2001. The crew members of the Korean fishing ship Taechangho allegedly threw overboard the bodies of 25 Chinese stowaways after they died of suffocation while hiding inside the ship’s fish storage compartment, trying to enter Korea. The film received several local film awards and was selected as Korea’s entry to the foreign-language film category of the 87th Academy Awards.