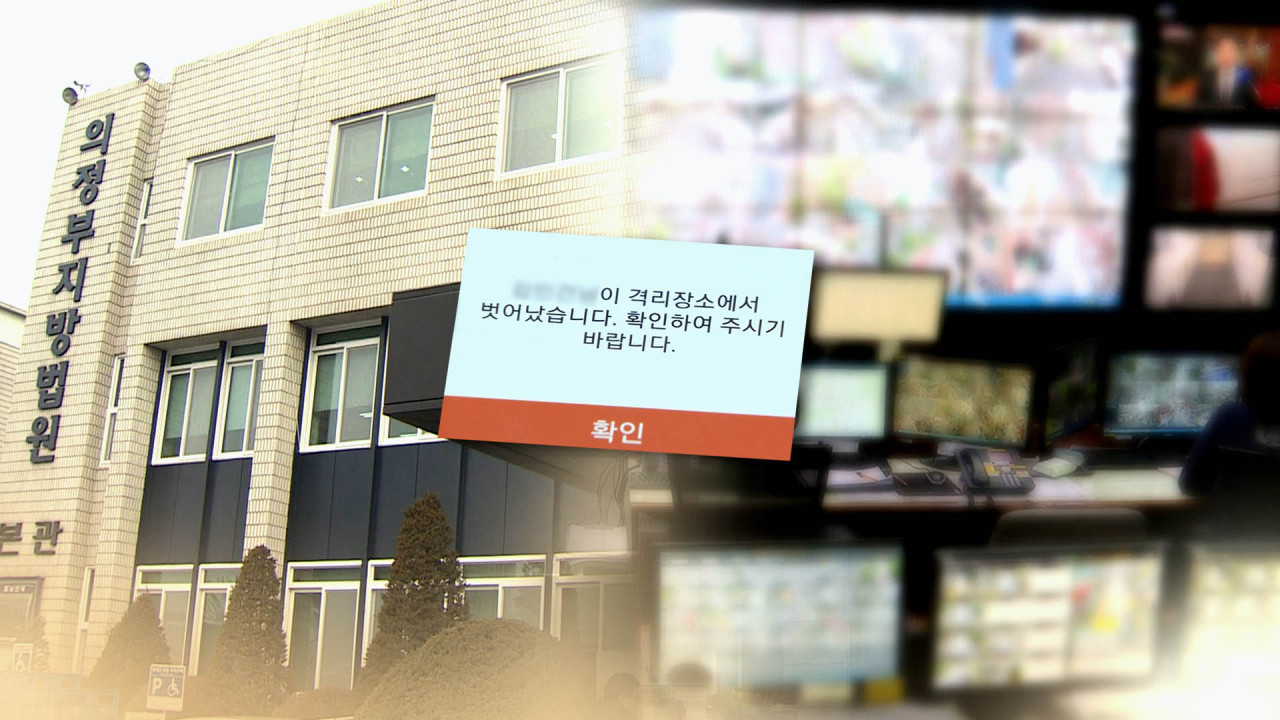 (Yonhap)
A Seoul court on Thursday slapped a fine on a South Korean soccer player for violating government-ordered mandatory self-quarantine rules, imposed to contain the spread of the new coronavirus, after entering the country from overseas.

The Seoul Western District Court sentenced the soccer player to a fine of 7 million won ($5,915) for breaching the law on prevention and control of infectious diseases.

The accused, a soccer player originally playing in the Austrian league only known by his surname Lee, returned to South Korea in March as his soccer league suspended games due to the pandemic and was ordered to self-quarantine at home for two weeks.

But he was found to have left his designated residence five times during the self-quarantine period. He tested negative for COVID-19, according to the court.

The prosecution had demanded a one-year jail term and a fine of 3 million won in June.

The court said the accused repeatedly violated the quarantine rules despite a high possibility of inflicting damage on society amid the coronavirus pandemic.

But he had not actually hurt the health and safety of the public since he tested negative for the virus, the court added, explaining it considered that his acts were his first breach of the law and that he regrets his wrongdoing.

Under the country's Infectious Disease Control and Prevention Act, all entrants from overseas are required to quarantine at their residences or government-designated facilities for 14 days considering the incubation period of the virus. Violators can be jailed for less than a year or fined up to 10 million won. (Yonhap)