Trekking away from virus fears

While the COVID-19 still poses a threat in South Korea, it is May, considered the queen of all seasons here. 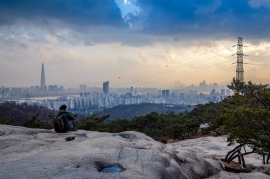 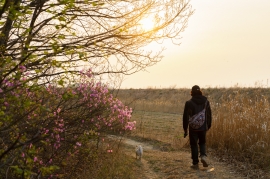 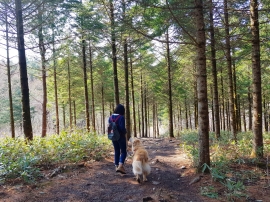 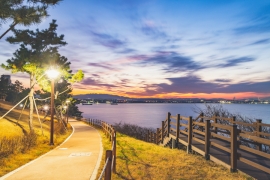 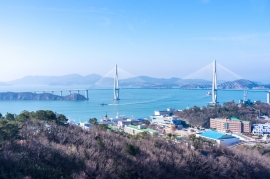