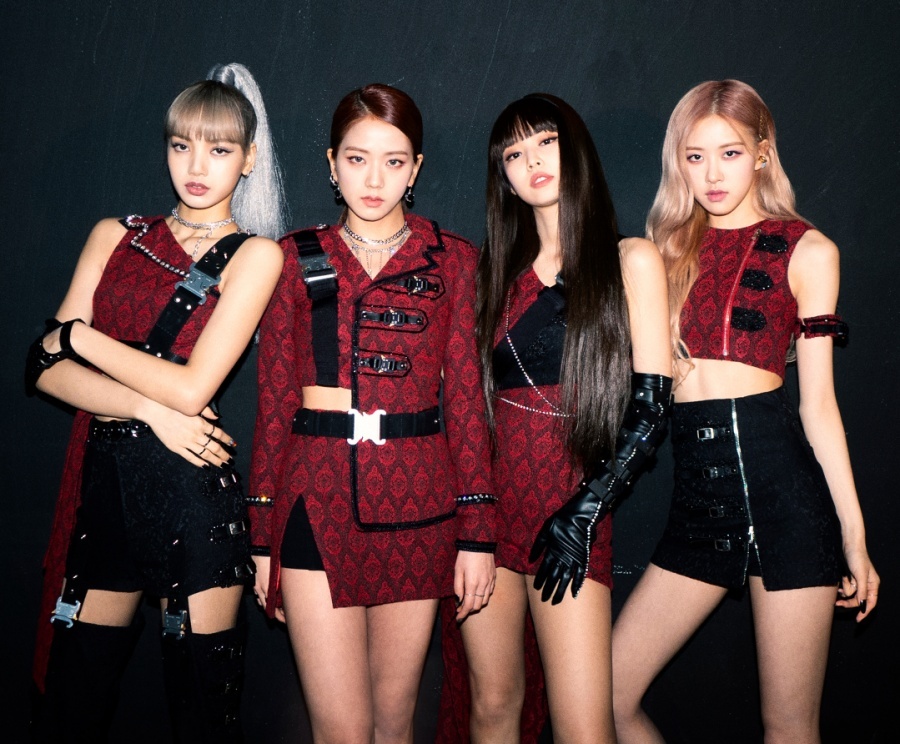 (YG Entertainment)
Twitter was abuzz on Thursday as Blackpink fans also known as “Blinks” stormed the platform with the hashtag “NO_More_Lies_YG.”

In Seoul, a truck hired by fans was dispatched outside YG Entertainment’s building in the city’s Mapo District, for the second time within six months, as YG staff members coming out of the building looked dumbfounded.

“Let’s kills this love,” the group’s 2019 hit single “Kills This Love” was being blasted through the speaker next to a digital billboard demanding more Blackpink content.

A truck with a speaker sounds rather extravagant, but emotions are running high within the fandom.

“(YG) has said a new album was on the way early this year but it’s almost the end of the first half and we don’t even have the release date yet,” said DC Blackpink Gallery, an online fandom community in Korea that hired the truck.

The latest announcement that the group will release new music in June appears not much of a comfort.

“Even when we get a new album in June, it’s highly likely that Blackpink might go on a long hiatus again. We want a fundamental change in YG’s system and attitude,” the online community said. 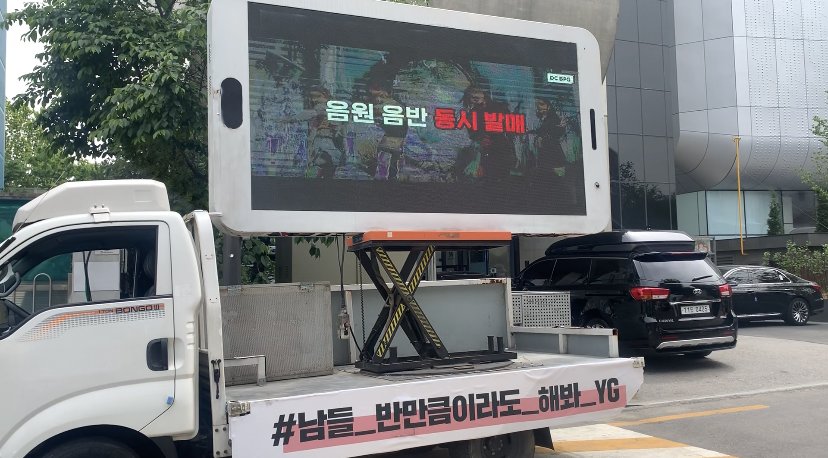 A truck was seen outside YG's building in Seoul on Thursday.
The sentiment is similar among international fans.

“Recently, YG confirmed Blackpink’s comeback in June, but we blinks have not had a proper comeback date confirmation, we are so thirsty for new music,” Malaysian fan Sangitha said.

It’s worth noting that the debut of label’s new boy band TREASURE in July has been confirmed in a more concrete way, what with a teaser clip, than Blackpink’s comeback which is scheduled for a month before.

Kalzang Dadul from India says the group’s discography is too small for their career.

“Blackpink is a 4-year-old girl group with no full album to date. Imagine our frustration when there is so little of the music we most like to listen to,” he said.

“It’s because we don’t get enough updates, new music or even other opportunities for performing or TV appearances.”

Since their debut in August 2016, a total of 13 original songs have been released so far from three singles and two EPs -- minus Jennie’s 2018 single “Solo” -- which come down to just over three songs per year.

The bright side is that at least one song featuring Blackpink has been confirmed -- “Sour Candy” a collaboration track with Lady Gaga on her new album “Chromatica” which is set for release on May 29.