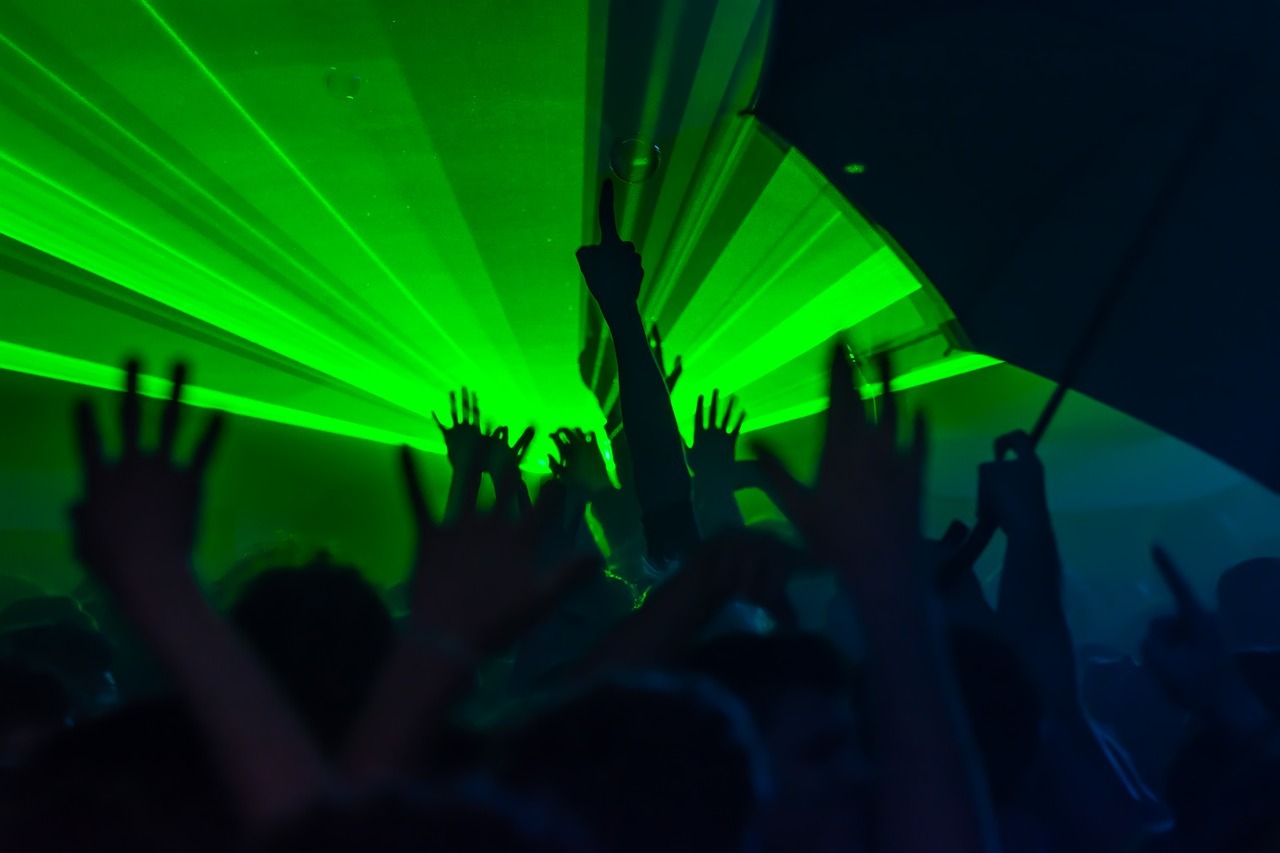 (Pixabay)
Night clubs and bars here were on high alert after it was revealed Tuesday that a female bar employee at one of Seoul’s biggest bar districts was confirmed with COVID-19.

The employee, 36, whose test results turned out to be positive last Thursday, is believed to have contracted the COVID-19 after coming into contact with a virus patient, Yoon Hak of K-pop group Supernova, on March 26.

The singer, 37, was diagnosed with the infection on April 1 and has since been in isolation at a medical center in Seoul, according to Seocho District.

Sparking fears of the bar in Yeoksam-dong, southern Seoul potentially becoming an infection cluster, the sickened employee is believed to have worked a nine-hour shift on March 27-28.

She is believed to have contacted some 500 combined staff and customers during her shift and first showed symptoms of the virus the following day.

Her roommate was also confirmed with COVID-19 earlier in the week, according to Gangnam District.

Gangnam District said it is in the process of narrowing down staff and customers who were present at the venue with the infected employee.

It added her records in late March were omitted in the epidemiological survey, as “the KCDC instructs surveys to include movements of a patient from a day before the first identified virus symptoms.”

Yoon Hak’s agency claimed he had not visited the bar and briefly met the sickened employee outside the venue on March 26 before he was confirmed with COVID-19, refuting portrayals of the singer as a “virus spreader”.

Health authorities and Prime Minister Chung Sye-kyun have repeatedly urged young Koreans to hold back on visiting clubs and bars, as the packed spots are prone to virus transmission.

With one in four entertainment businesses in the nightlife industry found to have violated government guidelines on social distancing between March 22 and April 5, authorities will focus their inspections on nightclubs and entertainment venues between 11 p.m. and 4 a.m., according to the Central Disaster and Safety Countermeasures Headquarters.