BiBi, Seo Samuel and Balming Tiger to Perform at TGE in May

Korean performers Balming Tiger, BiBi and Seo Samuel were among 100 additional groups announced for The Great Escape festival’s 2020 lineup, as posted on its official website on Jan. 28.

This is the second round of groups, following the initial 50 participating groups who were announced earlier in September.

The Great Escape will be held in Brighton, England, from May 13-16, where over 400 emerging artists from over 25 countries are expected to participate this year. It is known as the UK version of Austin, Texas’ South by Southwest (SXSW) festival.

This year, South Korea has been announced as the festival’s lead country partner, which means Korean artists will be highlighted at the event. This is the fourth year The Great Escape has worked with Korean artists. 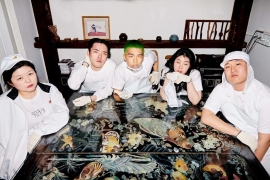 Balming Tiger is a self-proclaimed “alternative multinational K-pop band” with a roster that includes two of the hottest rookies in the hip-hop scene last year: Omega Sapien and Sogumm. Their music encompasses diverse genres and their music videos are famous for their uncensored performances. Known for songs such as “Armadillo” and “I’m Sick,” they will also be performing at SXSW in March. 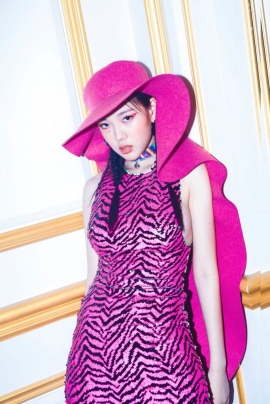 BiBi, who recently featured on JYP’s newest single, “Fever,” was a runner-up on TV competition “The Fan” last year. Known for her unique voice, BiBi has collaborated with several acclaimed Korean artists since her debut. This will be her first time participating in an international music festival. 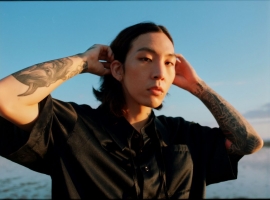 Seo Samuel is an artist who defies genre, freely crossing between rapping and vocals. He showed his musical potential by participating in the songwriting, composition and arrangement of his album, “The Misfit,” released last October

The Great Escape festival is known to be a proving grounds in the international music industry, as scouts search for new groups to lead music trends.