Samsung Display CEO Lee Dong-hoon told The Korea Herald, “The company is making good efforts” to launch QD-OLED panels in the near future.

There have not been any investment plans on QD-OLED production confirmed by the company so far.

The Samsung panel maker decided to shut down one of its Gen.8.5 LCD lines with monthly capacity of 90,000 units in Asan, South Chungcheong Province, this month, and it will cut 30,000 units at another line starting next month.

The company used to produce 250,000 LCD panels in South Korea every month.

Samsung reportedly plans to convert the line that is slated to close into a QD-OLED production line.

It had been rumored since last year that the Samsung affiliate would make around 10 trillion won ($8.3 billion) worth of investments in QD-OLED in April, but this hasn’t taken place yet. 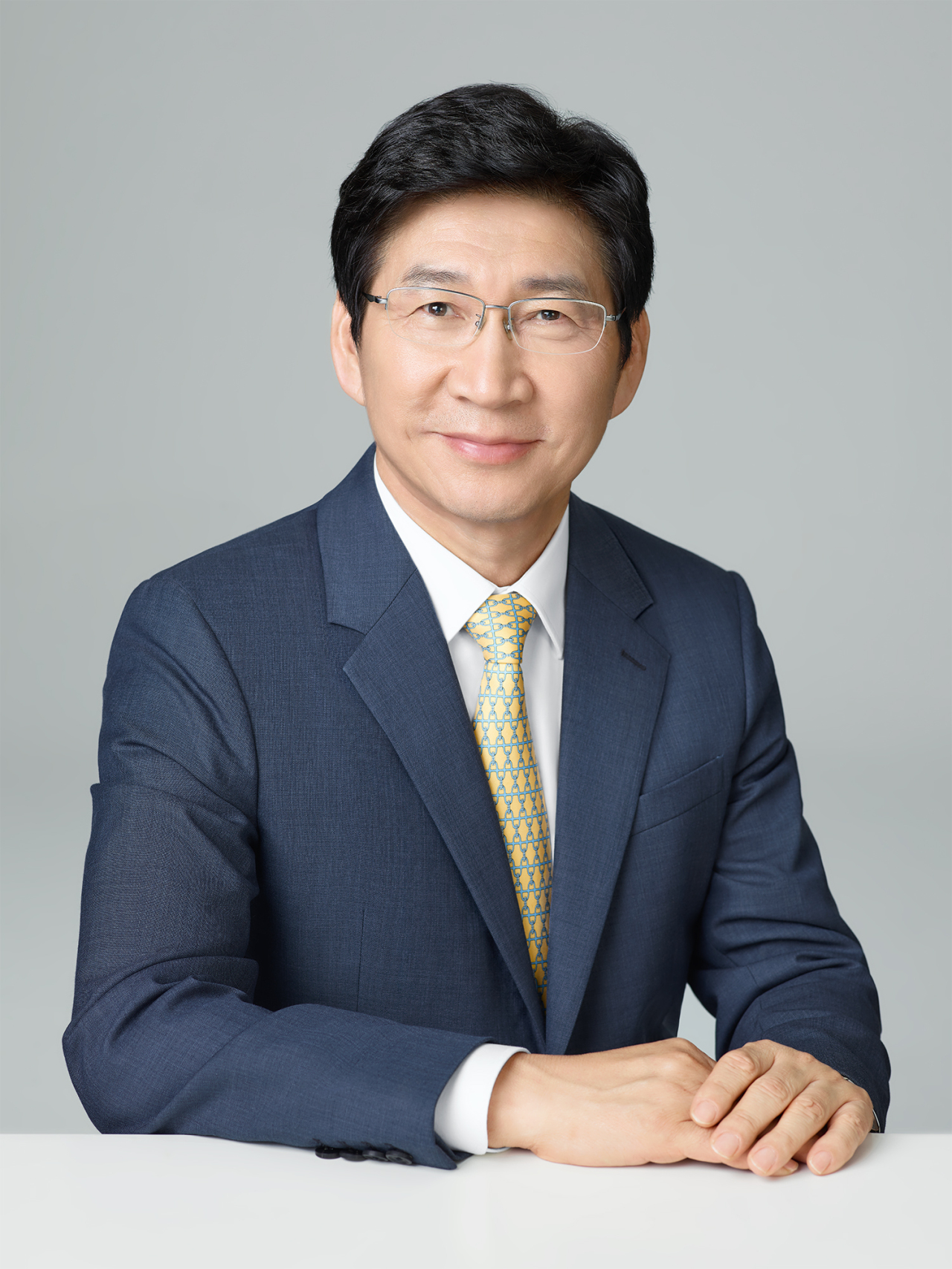 QD-OLED refers to hybrid displays that use both OLED and quantum dots. Samsung is developing panels with blue OLED emitters and quantum dots that convert the blue light to red and green light.

If QD-OLED panels are commercialized, Samsung Electronics is likely to use the self-emissive panels for TVs.

The main reason for the latest cut in LCD production is the falling profitability of the LCD panel business amid an oversupply triggered by Chinese competitors.

However, the decision is viewed as a preemptive measure for the company to shift from LCD to QD-OLED, which could help boost the OLED market.

“With the LCD production cut, Samsung would accelerate commercialization of QD-OLED in order to maintain its leadership in the high-end display market,” said an industry official.