A report on women’s lives in Korea, released by the Ministry of Gender Equality and Statistics Korea, revealed that the average monthly wage of women in 2018 stood at 2.29 million won ($1,920), 68.8 percent of that of men. The report surveyed workplaces with five or more regular employees. 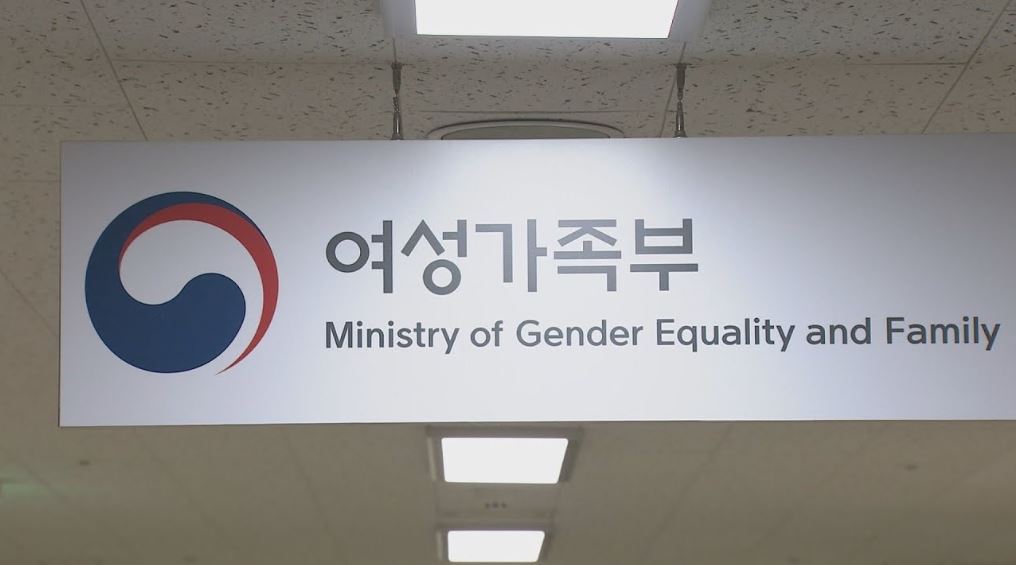 (Yonhap)
Data showed that in 2018, 73.8 percent of female high school students went on to universities, as opposed to 65.9 percent of male students. More women have been going to universities than men since 2005, with the university entry gap here widening between the two genders for the past 13 years.

However, women still fared worse than men in the job market.

The number of women whose careers were cut off for reasons such as pregnancy, childbirth, childrearing and caring for other family members was 1,847,000 in 2018, a 0.8 percent increase from the previous year. Women taking a break from their careers for childbearing and childrearing were most common in the age group of 30 to 39 years old with 48 percent, followed by 40 to 49 years old (35.8 percent) and 50 to 54 years old (8.7 percent).

Women were also less likely to advance to the managerial level or beyond. In 2017, 12.3 percent of the female workforce at public institutions or large businesses with at least 500 employees held managerial positions, lower than the average of 27 percent among member states of the Organization for Economic Cooperation and Development.